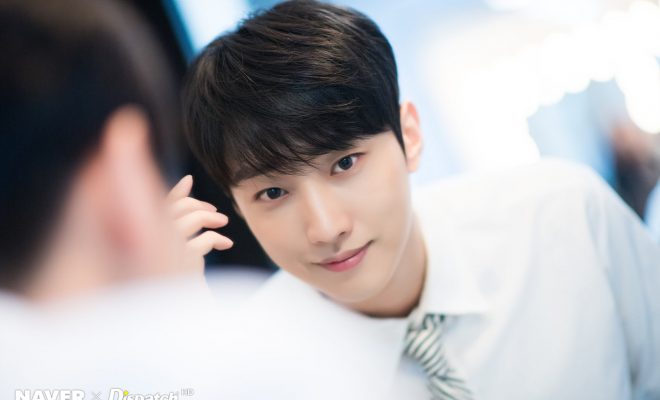 Jinyoung is lending his voice to 100 Days My Prince.

B1A4’s Jung Jinyoung is set to participate in the original soundtrack of tvN’s 100 Days My Prince.

Titled “For This Love”, the song will be the second part of drama’s OST which previously saw the participation of Gummy with the song “Erase It”. 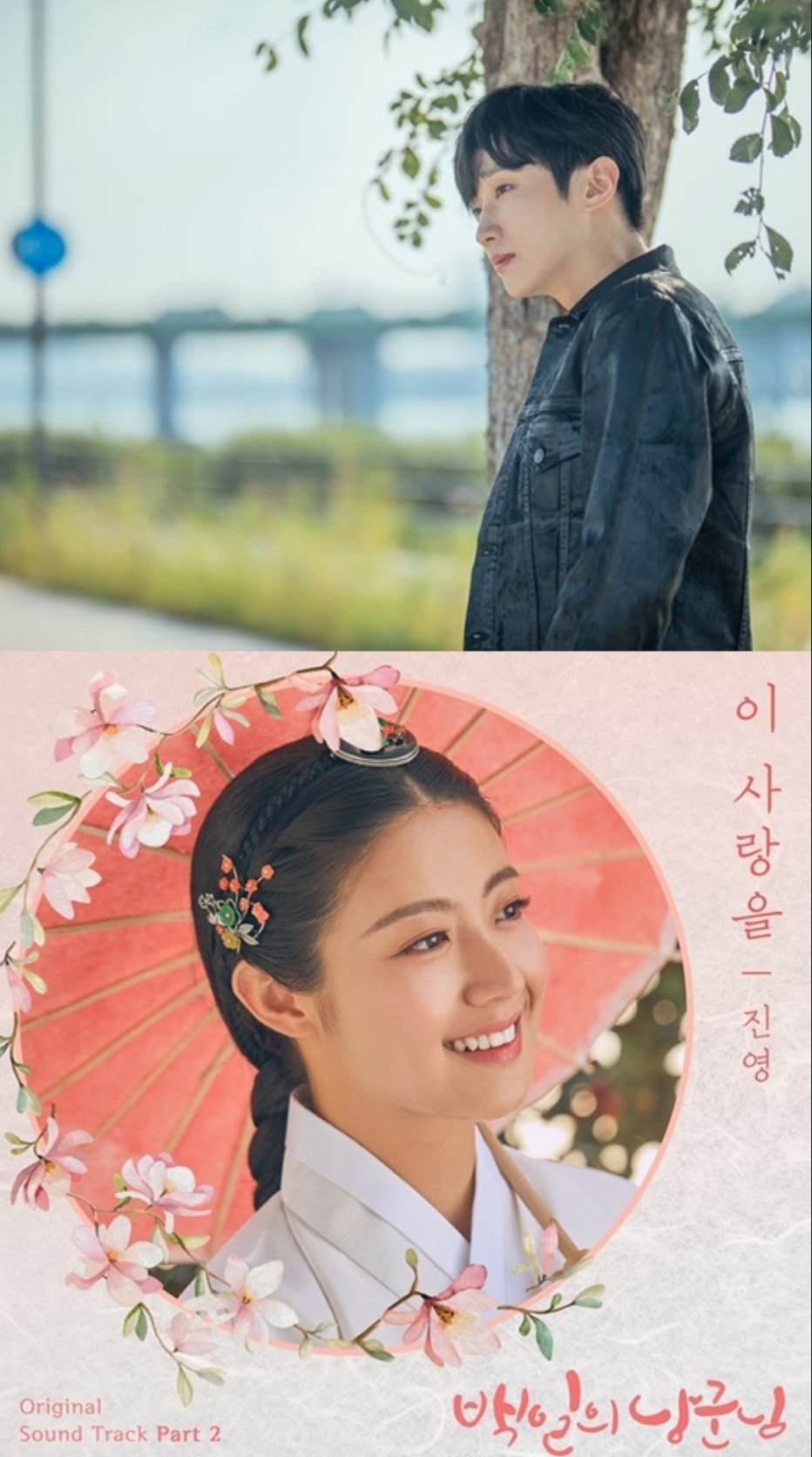 Additionally, “For This Love” will be Jinyoung’s first musical activity following his departure from WM Entertainment. The song is expected to heighten the emotions in the drama and allow viewers to immerse more into the storyline.

The song is penned by renowned composer Yoon Young Jun who had worked for Sung Si Kyung’s “Two People” and Roy Kim’s “Maybe I”.

“For This Love” will be released on September 25 at 6 p.m. on various music sites. 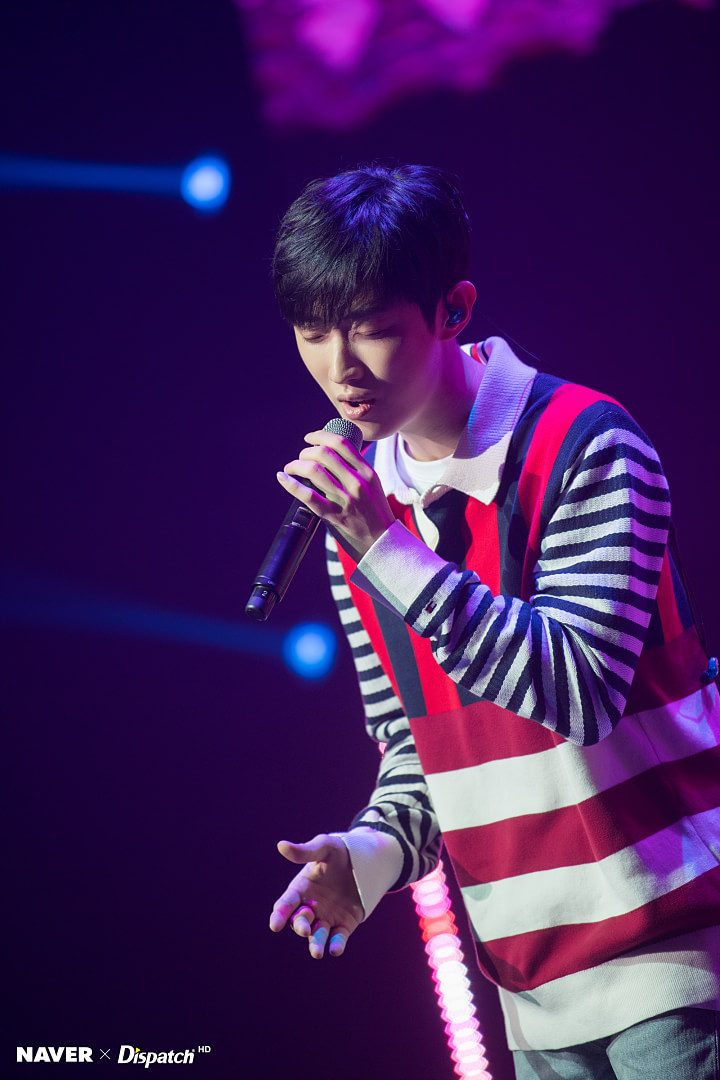 Meanwhile, Jinyoung recently held his first ever solo fan meeting in South Korea on September 9. He treated his fans to a memorable event filled with performances, sincere talks, games, and interactions.

Moreover, fans can look forward to the singer-actor’s return with a new drama set next year. With the working title Because This Is My First Love, the drama is produced by Netflix and will see the B1A4 leader working alongside DIA’s Jung Chae Yeon and Ji Soo.

According to reports, Because This Is My First Love revolves around the relationships of the three characters and tackle the lives of university students.

Hellokpop, as an independent Korean entertainment news website (without influence from any agency or corporation), we need your support! If you have enjoyed our work, consider to support us with a one-time or recurring donation from as low as US$5 to keep our site going! Donate securely below via Stripe, Paypal, Apple Pay or Google Wallet.
FacebookTwitter
SubscribeGoogleWhatsappPinterestDiggRedditStumbleuponVkWeiboPocketTumblrMailMeneameOdnoklassniki
Related Items100 days my princeB1A4Jinyoung
← Previous Story tvN Presents Latest 24-Hr Express K-Drama “Player” Led by Song Seung Heon & Krystal
Next Story → BLACKPINK’s Jennie Is Set To Join Yoo Jae Suk’s New Variety Show