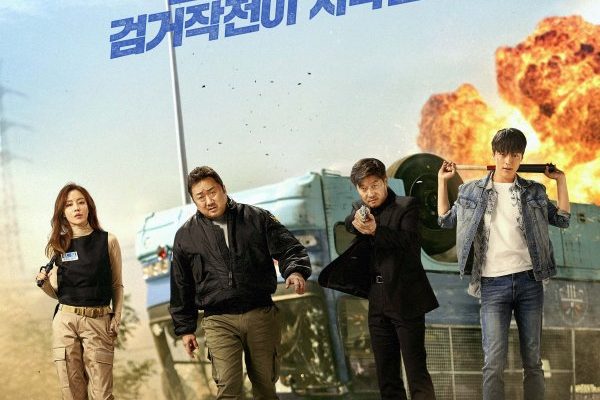 “Bad Guys: The Movie” Is A Runaway Hit For The Chuseok Festival, Brings In 2.67 Million Viewers In Its First Week

Bad Guys: The Movie was the clear winner over the 4-day Chuseok Holiday.

As of September 16, reports show that the movie ranked No. 1 raking in over 2.47 million viewers during the holiday alone. This brings the total number of  its moviegoers to over a whopping 2.67 million viewers. 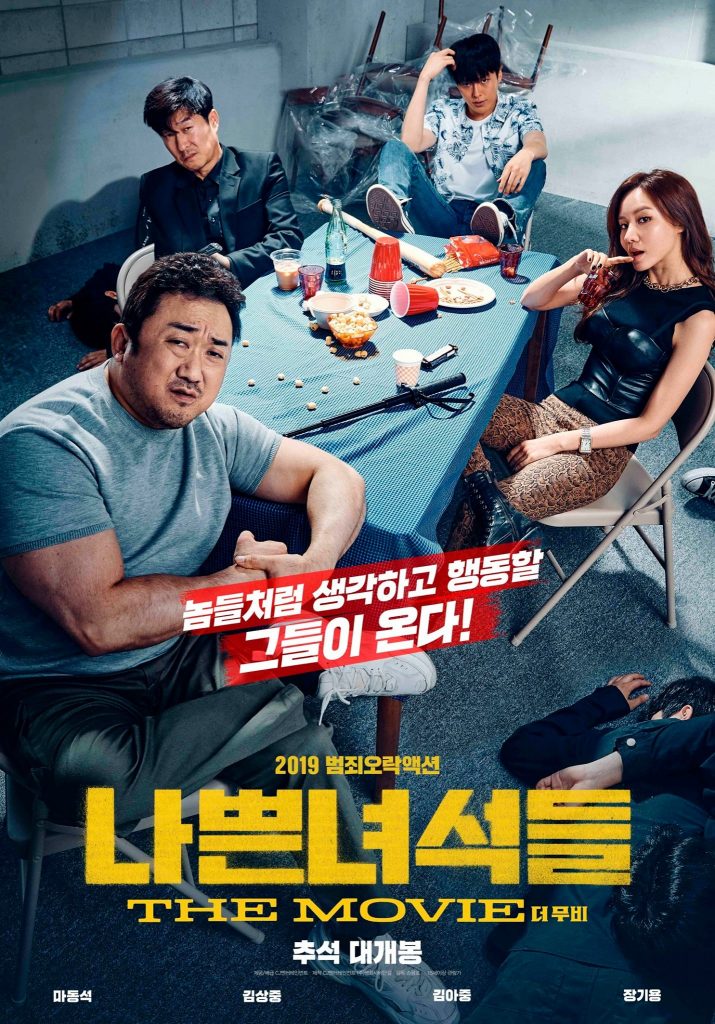 The crime-action film depicts the unrelenting chase of hardened criminals by four of its lead stars. Due to an unforeseen circumstance, Korea’s worst criminals managed to escape, and the team must work double time to recapture them.

According to the Korea Film Council, the movie accumulated  2.41 million viewers between September 12 to 15, which brings up the number to over 2.67 million viewers. The movie brought a thrilling action fever to the Chuseok theater scene.

The explosive appeal of the movie brought in the throngs of eager movie goers. The unique combination of different genres combined with the impressive chemistry between the four lead stars set off the tone as one of this year’s blockbuster hits.

The cool action and fast-paced scenes in particular, brought the film to an even more thrilling experience that left its viewers in awe.

Its rating on the CGV Golden Egg Index, which is set by viewers who actually watched the movie, further proves its success.  Moviegoers rated the movie at an impressive 93%. Additionally, the Naver’s audience ratings also recorded the highest number among competitors within the same period. Bad Guys: The Movie continues to gain attention and will continue its momentum during the second week of the release.

Hellokpop, as an independent Korean entertainment news website (without influence from any agency or corporation), we need your support! If you have enjoyed our work, consider to support us with a one-time or recurring donation from as low as US$5 to keep our site going! Donate securely below via Stripe, Paypal, Apple Pay or Google Wallet.
FacebookTwitter
SubscribeGoogleWhatsappPinterestDiggRedditStumbleuponVkWeiboPocketTumblrMailMeneameOdnoklassniki
Related ItemsBad Guys: The Movie
← Previous Story “Three Meals in Iceland” Starring Eun Ji Won and Lee Soo Geun Releases Posters
Next Story → Kang Daniel To Create Colorful Music & Memories At His First Ever Manila Fan Meeting In October