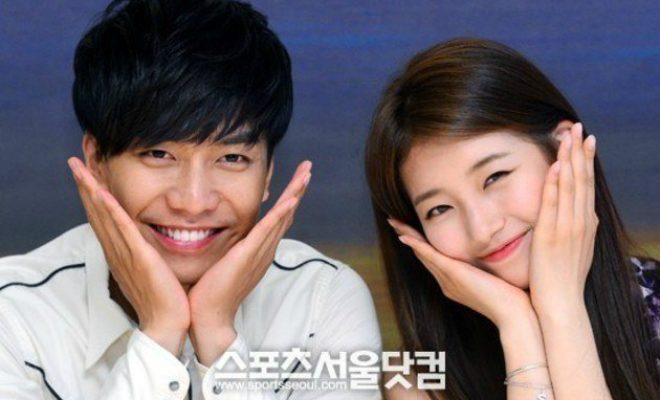 JYP Entertainment confirmed that the singer-actress has been offered the role of Go Hae Ri, an agent of the National Intelligence Service. However, nothing has been decided at the moment.

According to JYP, Vagabond is one of the projects Suzy is considering following the 2017 drama While You Were Sleeping.

If the singer-actress will say yes to the offer, she might reunite with her Gu Family Book male lead, Lee Seung Gi after five years. 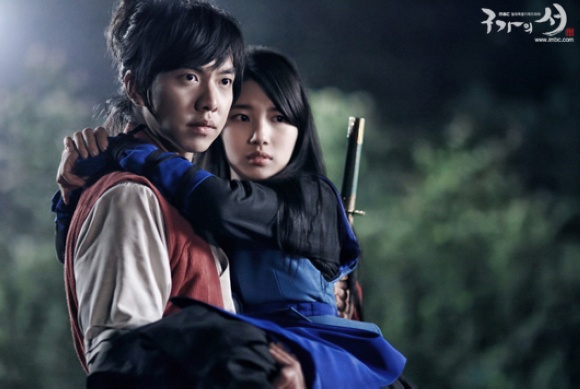 The actor, who recently wrapped up tvN’s A Korean Odyssey, was also offered a role in the upcoming drama. But, he has yet to confirm anything as well.

At the moment, actor Shin Sung Rok is confirmed to join the drama production.

Vagabond is a spy action drama which revolves around the story of an ordinary man who gets entangled in a plane crush investigation which eventually leads to the unraveling of corruption.

Jang Young Chul and Jung Kyung Soon will pen the upcoming SBS drama, while Yoo In Shik will direct it. Jang and Jung previously worked in acclaimed dramas Giant and Monster, while director Yoo has worked with Lee Seung Gi on You’re All Surrounded.

Vagabond is expected to air in the latter half of the year.