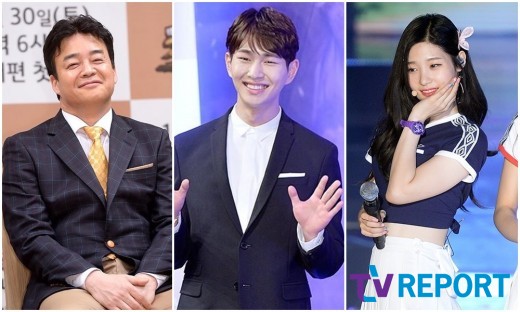 The three of them are visiting Malaysia for the second time for Eat Sleep Eat.

According to broadcast insiders, chef Baek Jong Won, SHINee’s Onew, and Jung Chaeyeon of DIA/I.O.I will head to Malaysia for the second time on August 9 after a month.

Recently, the three of them visited Kota Kinabalu, Sabah at the East Malaysia on July 11.

tvN and tvN Asia collaborated for the global project ‘Eat Sleep Eat’ (working title). It is a program, which chef Baek Jong Won, together with the two idols, travel around Southeast Asia to search for local ingredients to make global recipes.

The show is planned with eight episodes. It will not only air in Korea, but also in other 10 Southeast Asian countries.