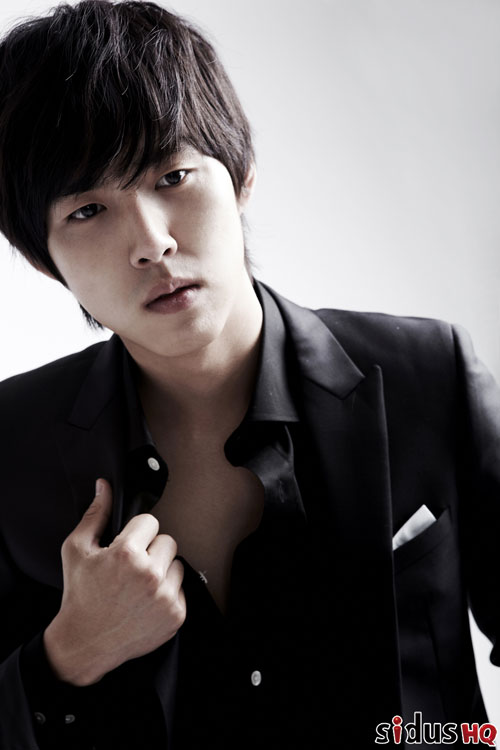 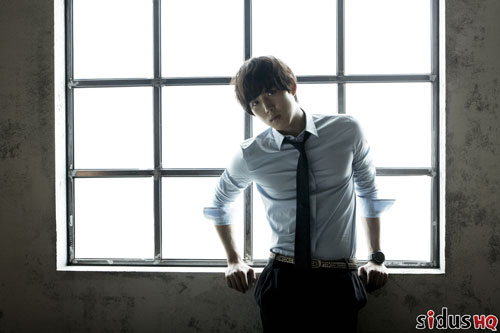 Actor Baek Sunghyun has joined the IRIS 2 team. The actor who has left a great impression with his previous drama with Gong Yoo, Lee Min Jung, and miss A‘s Suzy for the KBS2 drama Big, has transformed into an ingenious hacker for IRIS 2.

Baek Sunghyun will be taking on the role of Kang Byungjin who trains with Sooyeong (Lee Dahae), Hyunwoo (Yoon Doojun) and Yoo Gun (Jang Hyuk) as a NSS agent. His character will be the mood maker and the person who delivers fast news for the NSS team. As a genius hacker, he uses his talent to solve various problems as well.

Previously, he had showed the cute side of him in the drama Big, however in the new piece IRIS 2, it is said that he will show a more tough and manly image as a special agent.

IRIS 2 is a story 3 years after Kim Hyunjun (Lee Byung Hun)’s death in IRIS 1. This drama was produced by Kim Taehoon PD who created KBS2 Full House, The World They Live In, Pyo Minsoo and SBS Athena.