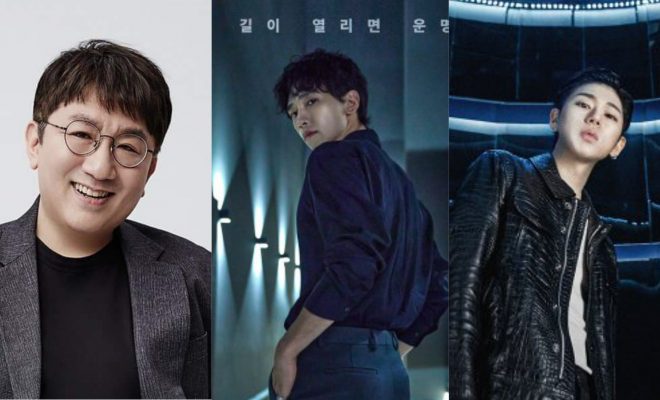 By Lilly | May 20, 2020
FacebookTwitter
SubscribeGoogleWhatsappPinterestDiggRedditStumbleuponVkWeiboPocketTumblrMailMeneameOdnoklassniki

The scale of Mnet’s ambitious project, I-LAND gets grander as they rope in big names like Bang Si Hyuk, Rain and Zico to join the show.

Bang Si Hyuk, Rain, and Zico will be a part of Mnet’s new K-Pop show, I-LAND. They will be leading the program as music producers, who will guide the trainee contestants.

I-LAND is an observational reality show that will capture the process of creating the K-Pop artist of the next generation. 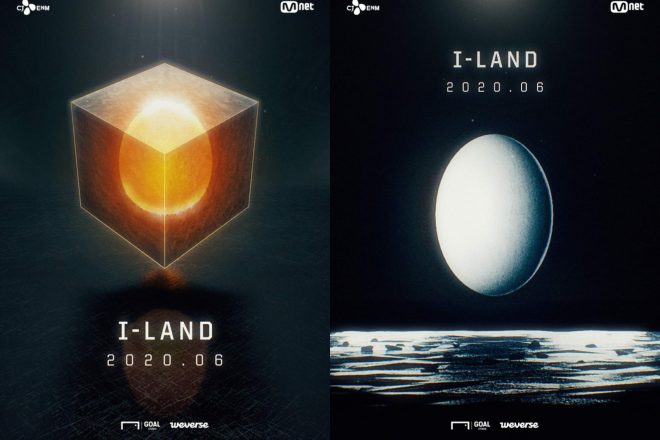 Adopting a new concept, I-LAND has the combination of CJ ENM’s content production expertise along with BigHit Entertainment’s know-how in music production and artist management. In addition, the show aims to give a unique view that was not seen earlier in existing music programs.

Various forms of collaboration as well as competition among the contestants are expected to be drawn in the show. Further raising the bar for the show, I-LAND reveals an exciting combination of three producers who will support the trainees and guide them to achieve a remarkable growth.

The producers and their core skills

First up is Producer Bang Si Hyuk, head of BigHit Entertainment and producer of global superstars, BTS. He will be the general producer for I-LAND. On the basis of his own production competence and philosophies, he will advance the project.

Another big name joining the confluence is Rain. As a first-generation global K-Pop artist, Rain has years of experience in the music scene. Moreover, he has always exhibited unparalleled performances.

Using his stage production expertise and overwhelming ability to dominate the stage, he will play an active role as an irreplaceable part of the program. Furthermore, he will also take on the responsibility of a mentor for the K-Pop idol aspirants. 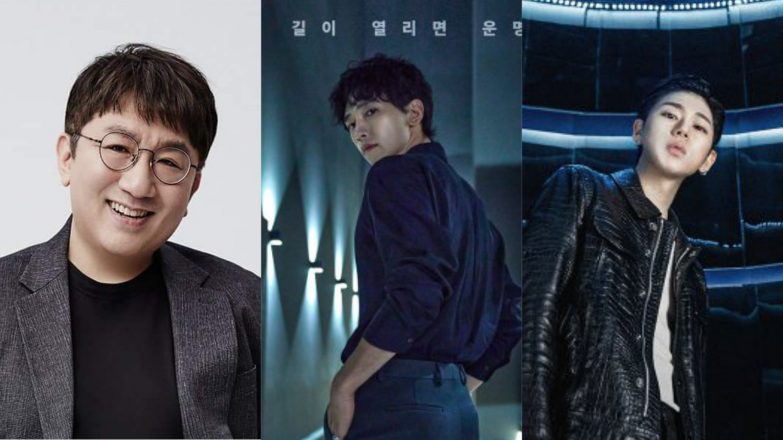 Next is Zico, a unique solo artist and a music producer, who is also a big trendsetter. Known for producing multiple hit songs, Zico has always displayed fresh and creative inspiration in his works.

Taking advantage of his ability to create trendy songs and his natural musical sensibilities, Zico will draw an influence over the participants. Also, since he is senior artist who made his debut as a part of the boy group Block B, he can spare some practical advice and support.

Meanwhile, I-LAND will premiere on June 26 at 11 PM KST via Mnet.