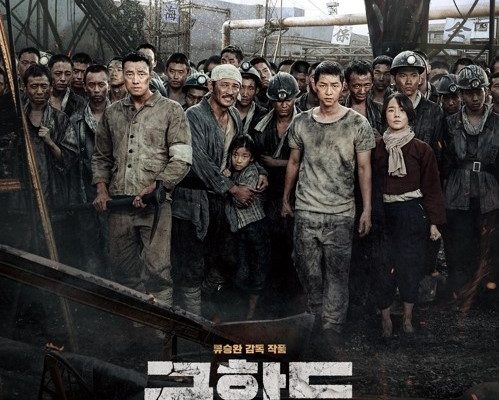 “The Battleship Island” opens big in the box office! 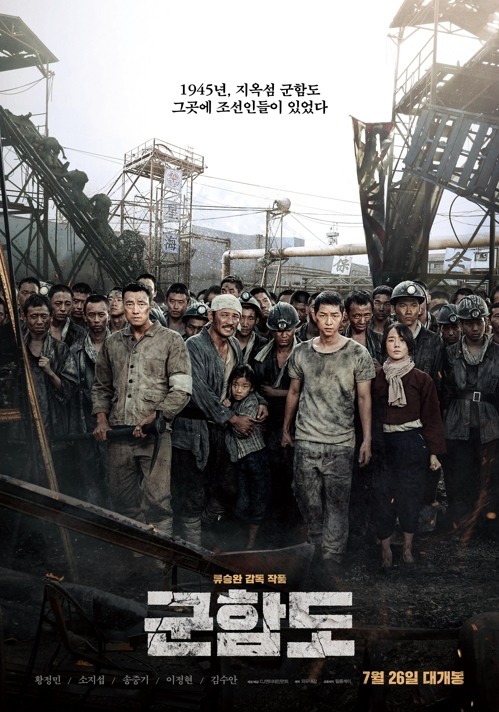 According to The Korean Film Council, a total of 970,516 tickets were sold for the first day screenings of The Battleship Island.

With almost a million figure, the film now holds the record of the highest number of ticket sales ever achieved by a movie on its first day in Korean cinemas.

The previous title holder was The Mummy (Tom Cruise), which opened in June with 872,965 tickets sold.

Among the Korean films, The Battleship Island has beaten the previous record of last year’s major box office hit Train to Busan (872,673 tickets). 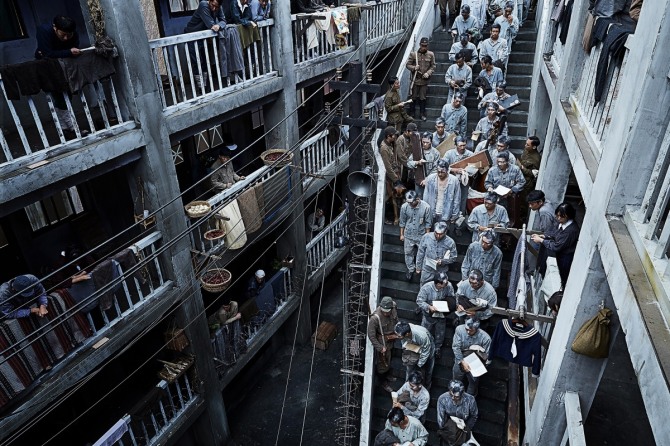 The movie was reportedly screened 10,174 times on 2,027 screens all over the Korea on July 26 opening day, which is around 87% of all cinema screens in the country.

This is another huge win for the film, breaking the record of Marvel’s Captain America: Civil War, which previously held the largest number of screens last year (1,991 screens).

However, the film’s distributor CJ Entertainment is accused of monopolizing the theater screens amidst Battleship Island’s opening day success.

CJ responded that there could be an exaggeration in the reported numbers. But the company mentioned that around 2,000 screens have been prepared for the opening day.

“The number of screens on which to show the movie is decided by each individual theater, and is unrelated to the distributor,” CJ further added. 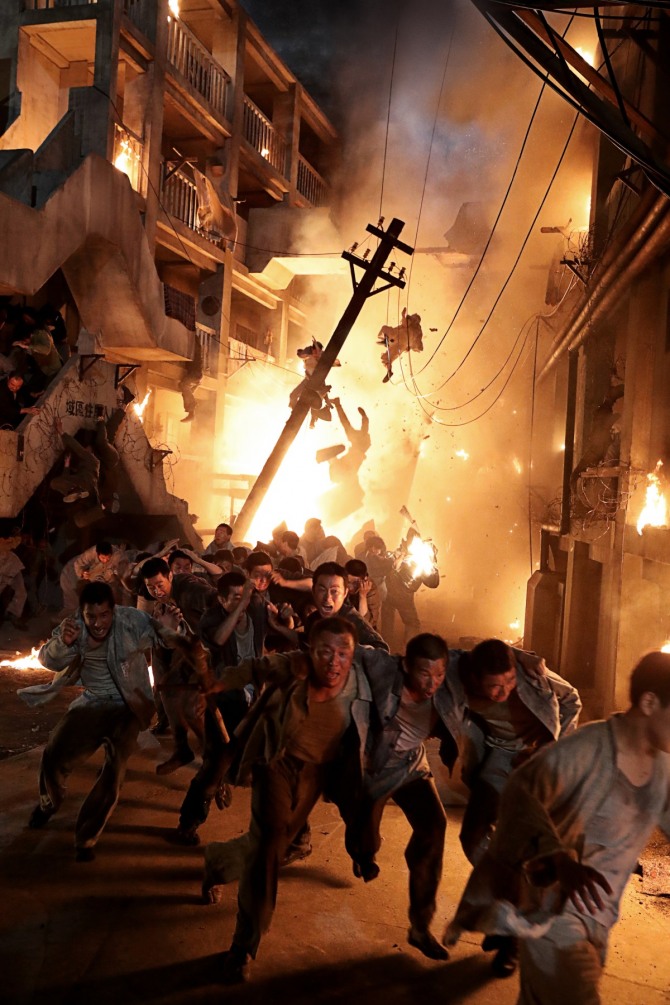 The Battleship Island, which was pre-sold to 113 countries prior to its release, is a 26 billion won (23.4 million USD) production, and needs 8 million ticket sales to break even.

The film, directed by Ryoo Seung Wan, with powerhouse cast Song Joong Ki, Hwang Jung Min (Ode to My Father) and So Ji Sub (The Master’s Sun, Oh My Venus), spotlights on the mass escape of Koreans under forced labor slavery by the Japanese occupation on Hashima Island.