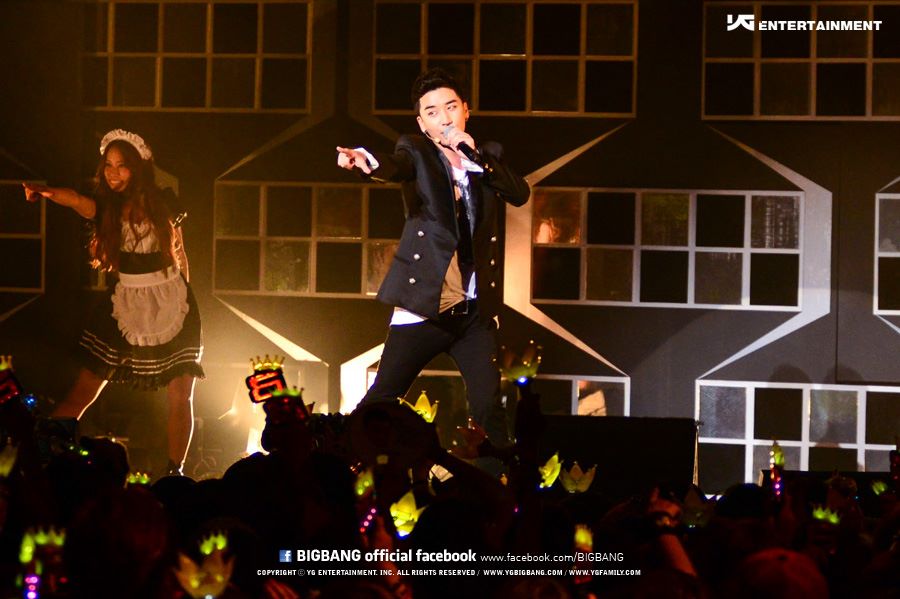 It is confirmed that BIG BANG‘s Seungri will be joining the cast of the special edition of the Japanese movie Kindaichi Boy’s Accident Files.  To commemorate the 20th Anniversary of Kimdaichi Boy’s Accident, the Japanese broadcasting station has recently announced the artists who will be in their special edition. Seungri, along with Taiwanese singers Vivian Hsu and Wu Zhun, Hong Kong actor Eric Tsang, Kenta Kiritani and HEY! SAY! JUMP‘s Ryosuke Yamada and Arioka Daiki are confirmed to make an appearance in the movie. Seungri will be playing the role of a foreign student.

“Kindaichi Case Files is famous as a manga and drama series. I’m nervous to act with international stars. I want to do my best and I hope the filming will be fun. Please treat me kindly.”

We need your support! If you have enjoyed our work, consider to support us with a one-time or recurring donation from as low as US$5 to keep our site going! Donate securely below via Stripe, Paypal, Apple Pay or Google Wallet.
FacebookTwitter
SubscribeGoogleWhatsappPinterestDiggRedditStumbleuponVkWeiboPocketTumblrMailMeneameOdnoklassniki
Related Itemsarioka daikiEric tsanghey!say!jumpJapanese moviekenta kiritaniKindaichi Boy's Accident Filesryosuke yamadaSeungrispecial editionvivian hsuwu zhun
← Previous Story TVXQ to compete against UV on ‘God of Victory’
Next Story → ZE:A’s Kwang Hee and Secret’s Han Seon Hwa are newlyweds on ‘We Got Married’ 4