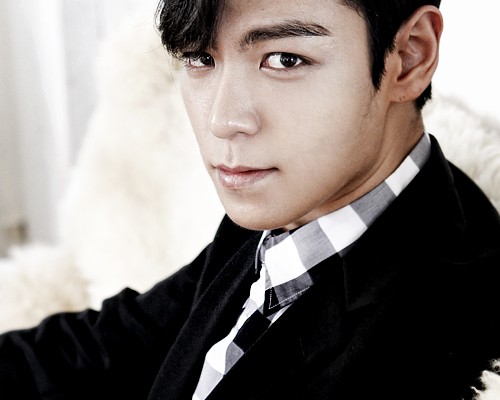 T.O.P is currently in Germany to film for his new movie.

T.O.P has headed to Germany on March 31 as the filming will take place in the country. Due to the filming schedule, he will be missing out on BIGBANG’s fan meeting tour in Japan this month.

The action movie Out of Control is about a Korean SWAT agent who attempts to save a China top star (played by Cecilia Cheung), who has fallen into a web of conspiracy. The story between the duo will unravel from there.

The Vampire Diaries‘ star Michael Trevino will be participating in the film as well. 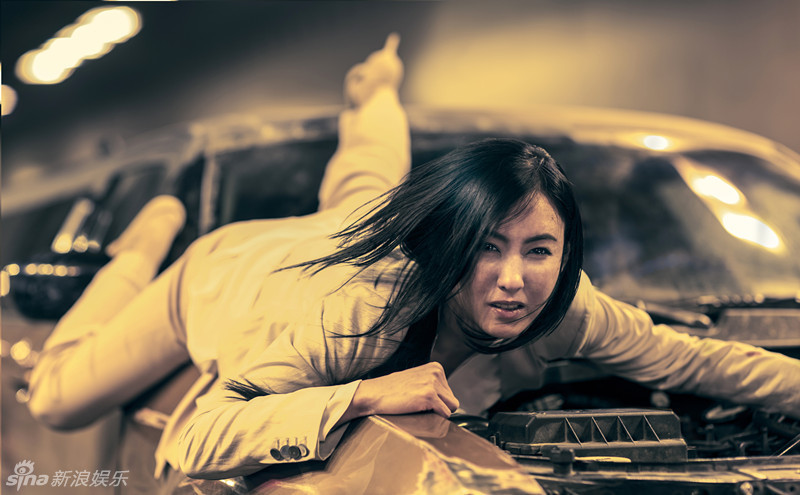