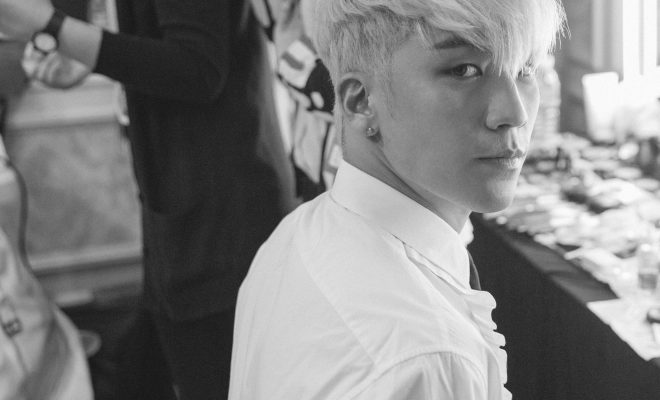 Seungri is ready to take the silver screen by storm once more!

According to media outlet mydaily, the BIGBANG member is set to appear in a Japanese film titled ‘HiGH & LOW THE MOVIE’. In the film, Seungri plays the role of a Korean gangster’s son, and his fluent Japanese helped perfect his fluid interpretation of the role.

The movie is slated for release this July. Are our readers excited to see him on screen again?

Hellokpop, as an independent Korean entertainment news website (without influence from any agency or corporation), we need your support! If you have enjoyed our work, consider to support us with a one-time or recurring donation from as low as US$5 to keep our site going! Donate securely below via Stripe, Paypal, Apple Pay or Google Wallet.
FacebookTwitter
SubscribeGoogleWhatsappPinterestDiggRedditStumbleuponVkWeiboPocketTumblrMailMeneameOdnoklassniki
Related ItemsBigbangdebutfilmHiGH & LOW THE MOVIEmovieNineteenSeungriT.O.P
← Previous Story What To Watch After ‘Descendants Of The Sun’?
Next Story → Hwang Chi Yeol, Jessica Jung, Kim Min Seok, Park Jae Jung To Join ‘Radio Star’