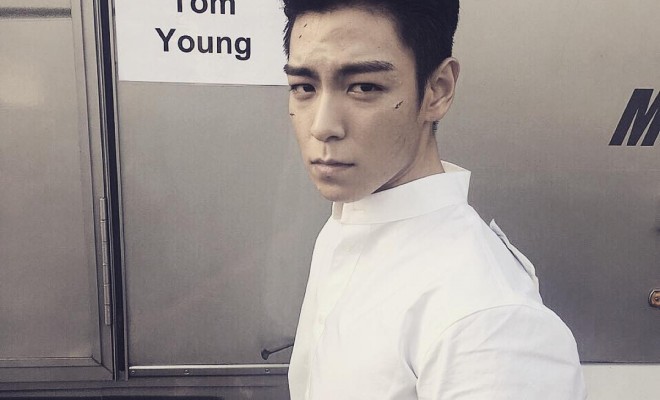 BIGBANG’s T.O.P Reveals His Character’s Name In ‘Out Of Control’

BIGBANG member T.O.P is taking up the role as an agent in the Chinese-Korean movie Out Of Control. The filming has already begun in Germany.

On April 6, the singer-actor shared a photo of himself with the caption ‘Hello, I’m Agent Tom!’ via his Instagram account, revealing his character’s name.

In the photo, T.O.P is seen in a white long-sleeved blouse, sporting an extremely tough look with his smoldering gaze and cuts and wounds applied to his face with make-up. The stick-on paper behind him indicated his name in the movie is Tom Young, hence agent Tom. 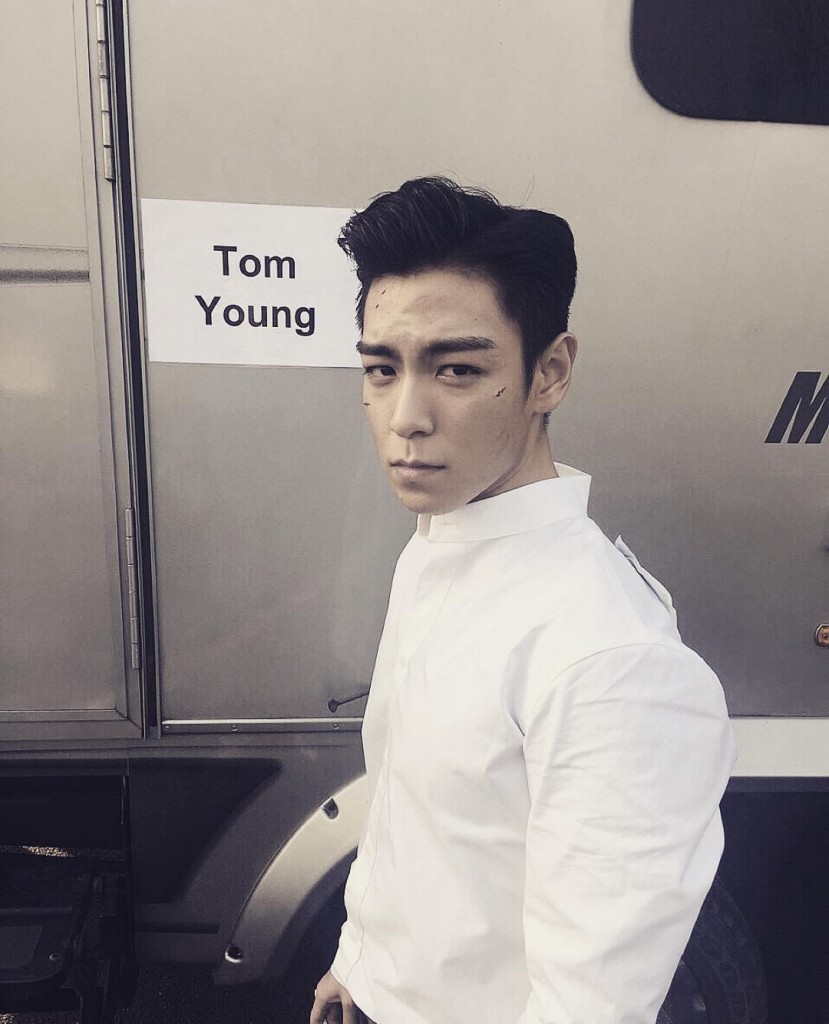 Hellokpop, as an independent Korean entertainment news website (without influence from any agency or corporation), we need your support! If you have enjoyed our work, consider to support us with a one-time or recurring donation from as low as US$5 to keep our site going! Donate securely below via Stripe, Paypal, Apple Pay or Google Wallet.
45
SHARES
FacebookTwitter
SubscribeGoogleWhatsappPinterestDiggRedditStumbleuponVkWeiboPocketTumblrMailMeneameOdnoklassniki
Related ItemsBigbangcharacterschoi seunghyunmovienameout of controlT.O.PTOP
← Previous Story GOT7’s Jackson Goes Playful For ‘Sunday Is Tasty’
Next Story → Topp Dogg’s Sangdo and Hojoon Sing ‘You’ for ‘Please Come Back, Mister’