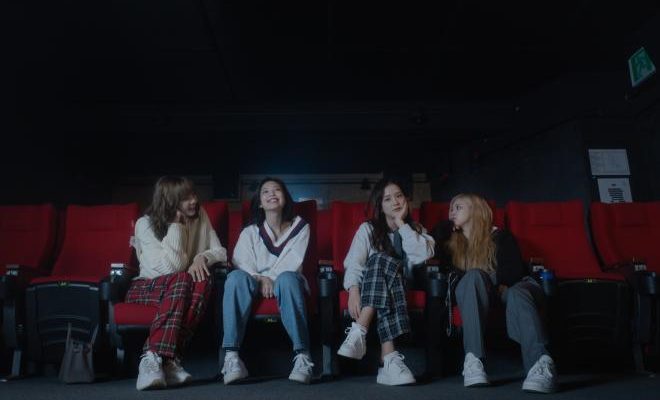 Get a closer look into the extraordinary rise of K-pop’s leading girl group, BLACKPINK, in their upcoming documentary with Netflix!

Since debuting in August 2016, BLACKPINK took the world by storm, scoring unprecedented achievements by any other K-pop girl-group in history. Their refreshing music, captivating music videos, and trendsetting fashion, all contribute to BLACKPINK becoming the highest-charting female K-pop group of all time. Now, behind the glossy veneer of stardom, fans can take a more intimate look into the lives of the group’s four members in Netflix’s documentary, BLACKPINK: LIGHT UP THE SKY. 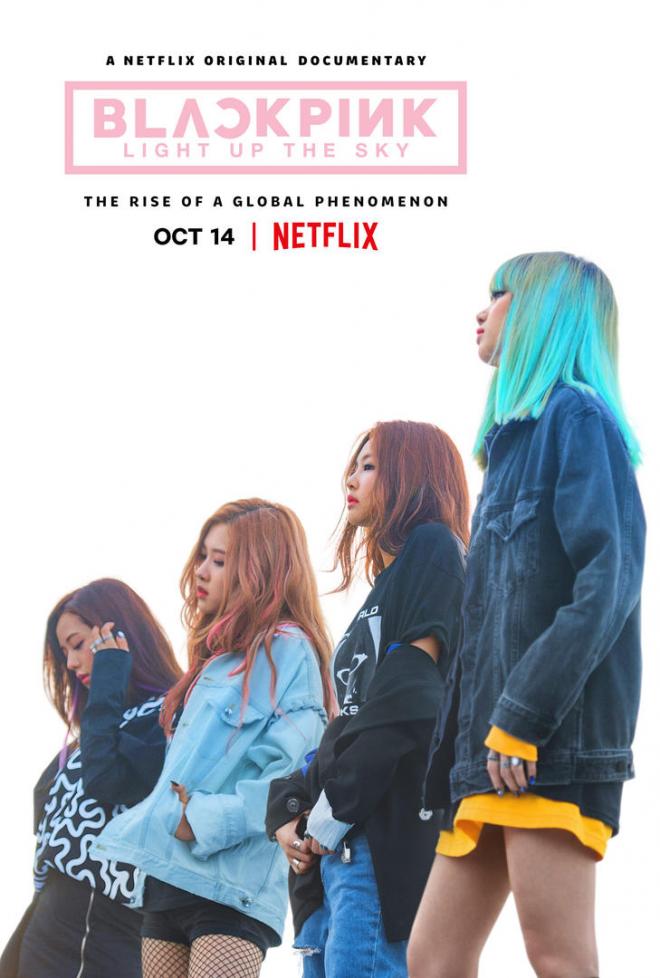 This includes Jisoo, the quick-witted eldest with quirky humour; Jennie, the forceful rapper with a contrasting soft nature; Rosé, the Australian singer-songwriter with a unique dulcet voice; and Lisa, a dancing force who keeps the others energized and laughing. 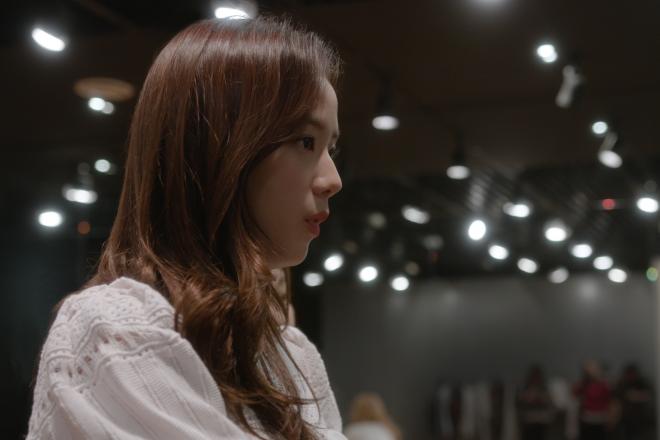 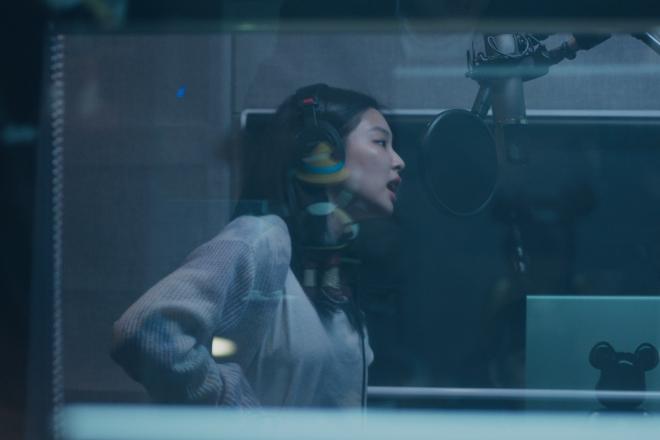 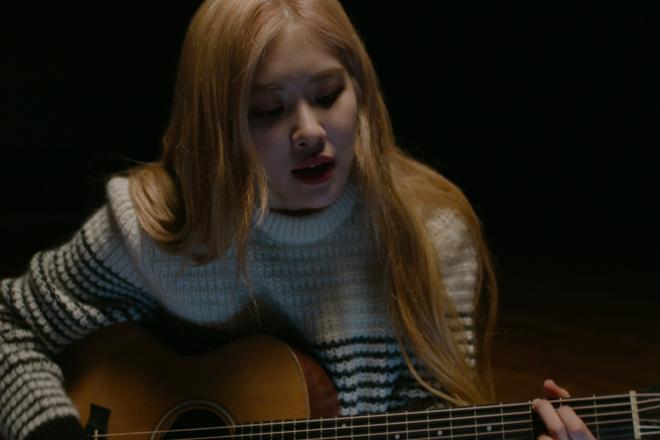 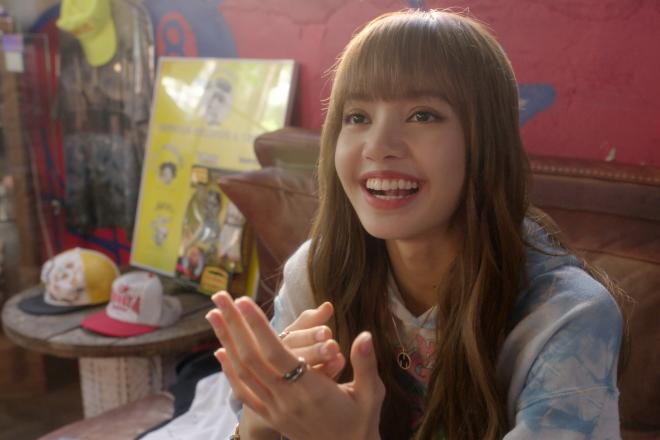 Recently, the group’s fame rose exponentially and the members reached incredible heights in their careers. BLACKPINK headlined sold-out world tours and became the first female Korean group to perform at Coachella. As such, the group continues to be a leading force in the globalization of K-pop.

However, the journey to fame is not always easy, lined with challenges and obstacles many do not see. BLACKPINK: LIGHT UP THE SKY shows the members reflecting on their hardships and achievements in their road to worldwide success. The documentary reveals a relatable, unfiltered look into the lives of the members.

Fans can watch the documentary on Netflix when it releases on October 14.