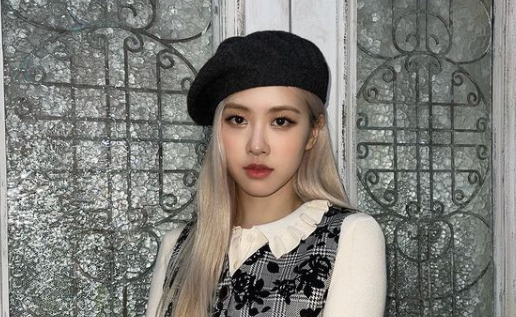 BLACKPINK’s Rosé To Grace “My Ugly Duckling” As Special Host

Get ready to witness the interaction between BLACKPINK’s Rosé and My Ugly Duckling’s adorable mothers!

Rosé of YG Entertainment’s femme fatale group BLACKPINK will be appearing as a special host on SBS’s variety show My Ugly Duckling. 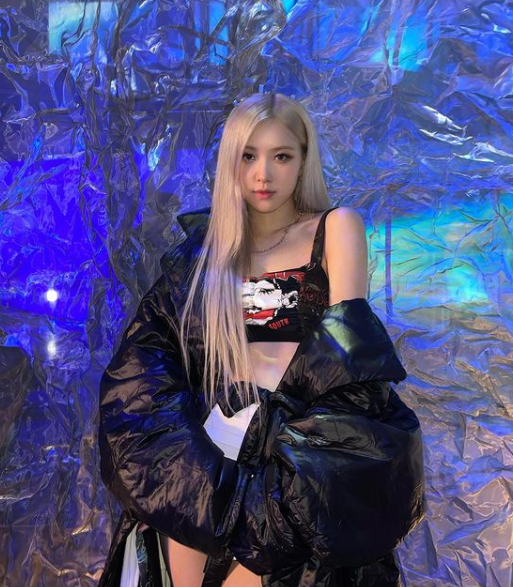 On February 25, SBS confirmed that the charming and talented idol had already completed filming for an upcoming episode of the popular program where she will appear as a special MC. Additionally, the show revealed that Rosé’s episode will air sometime in March.

“Rosé finished studio shooting as a special MC on the 24th of February. The broadcast is scheduled for next month,” said the producers of the program.

My Ugly Duckling is loved by many for its fun and touching content. It follows the lives of grown-up celebrity sons while their mothers are giving commentaries in the studio.

Back in January, Rosé unveiled a captivating performance of “GONE”, one of her tracks from her upcoming solo debut album, at BLACKPINK’s recent online concert party THE SHOW.  Meanwhile, fans should stay tuned as more details about her much-awaited solo debut may be revealed soon.