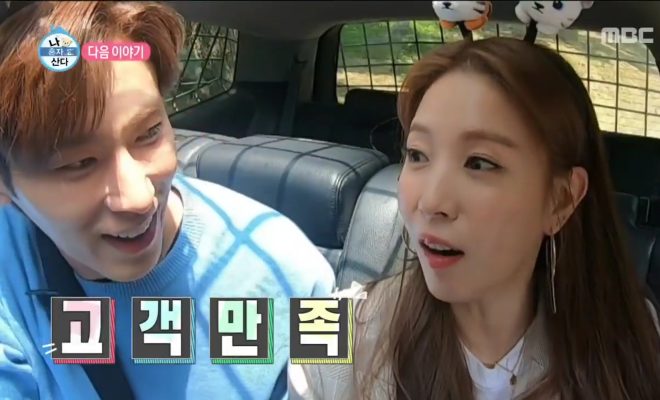 Sweetness overload in the upcoming episode of I Live Alone featuring Yunho and BoA!

TVXQ’s Yunho will give viewers of MBC’s I Live Alone a peak at his house and life — including his adorable friendship with same-age friend and fellow SM Entertainment artist BoA — in the June 7th episode of the entertainment program.

Through a video teaser and preview stills, MBC provides an overview on how the singers’ date went about which showed the immense chemistry flowing between them.

In the upcoming episode, viewers will witness the effort of Yunho in preparing various activities and surprises for BoA whom he greeted with a big smile on his face and a 90-degree bow in the preview video. They then proceeded to enjoy a safari date — even wearing cute headbands. 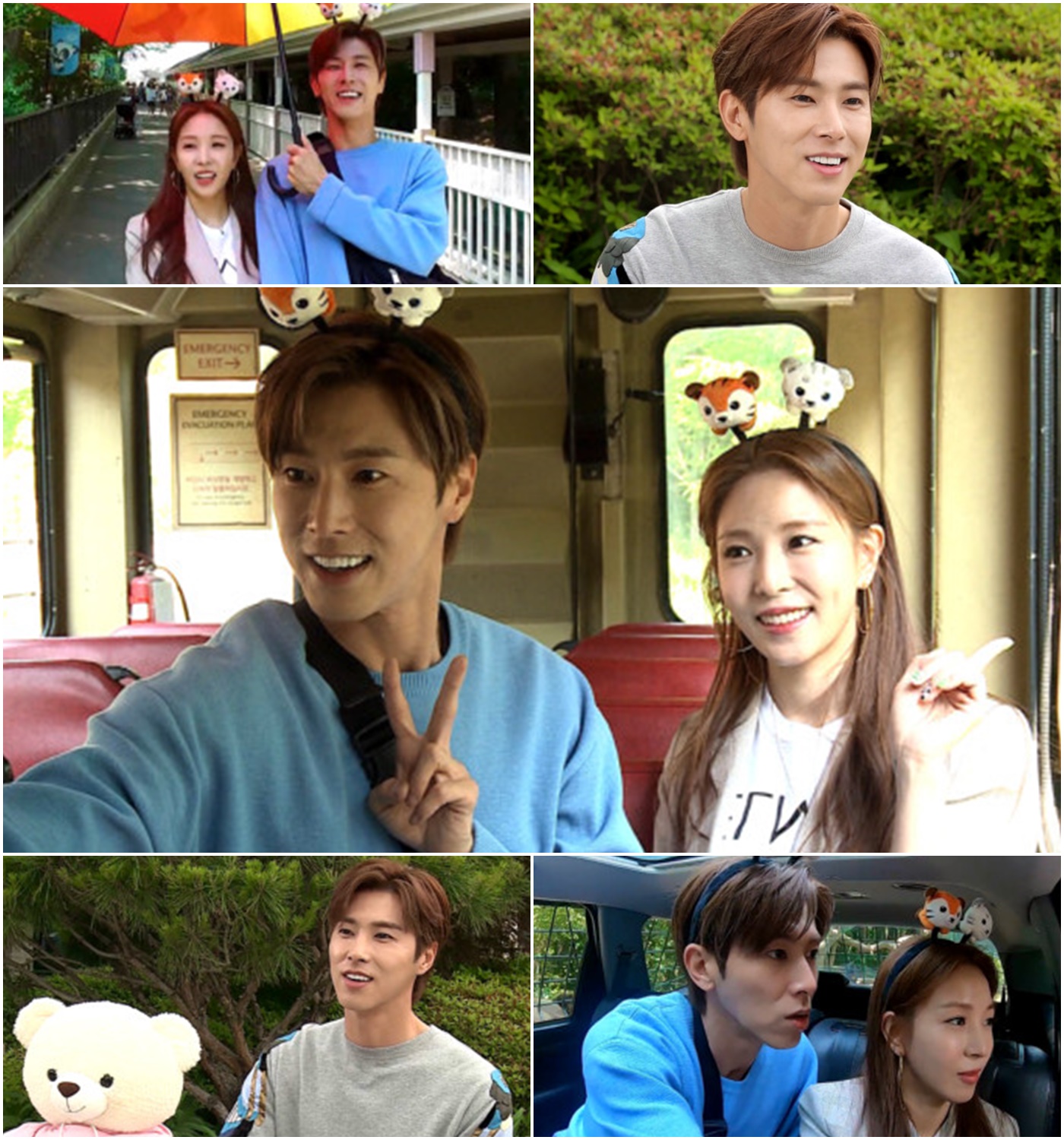 Aside from a safari date, Yunho and BoA also went on a camping trip where the leader of TVXQ is determined to show off his cooking skills. However, his passionate spirit did not translate well to an appetizing dish after dropping all the ingredients in the boiling water without seasoning them.

Trying hard to save their meal, he resorted to the “magic powder” or the ramen powder. He cutely hides his “crime” from the prying eyes of BoA by taking the dish away from his friend’s line of vision. The “Feedback” singer kept calling out his name, leaving fans curious if she will be able to stop his “crime”.

Things will also turn heartwarming in the upcoming episode as the same-aged friends convey the things they have yet to tell each other in their decade-long friendship. 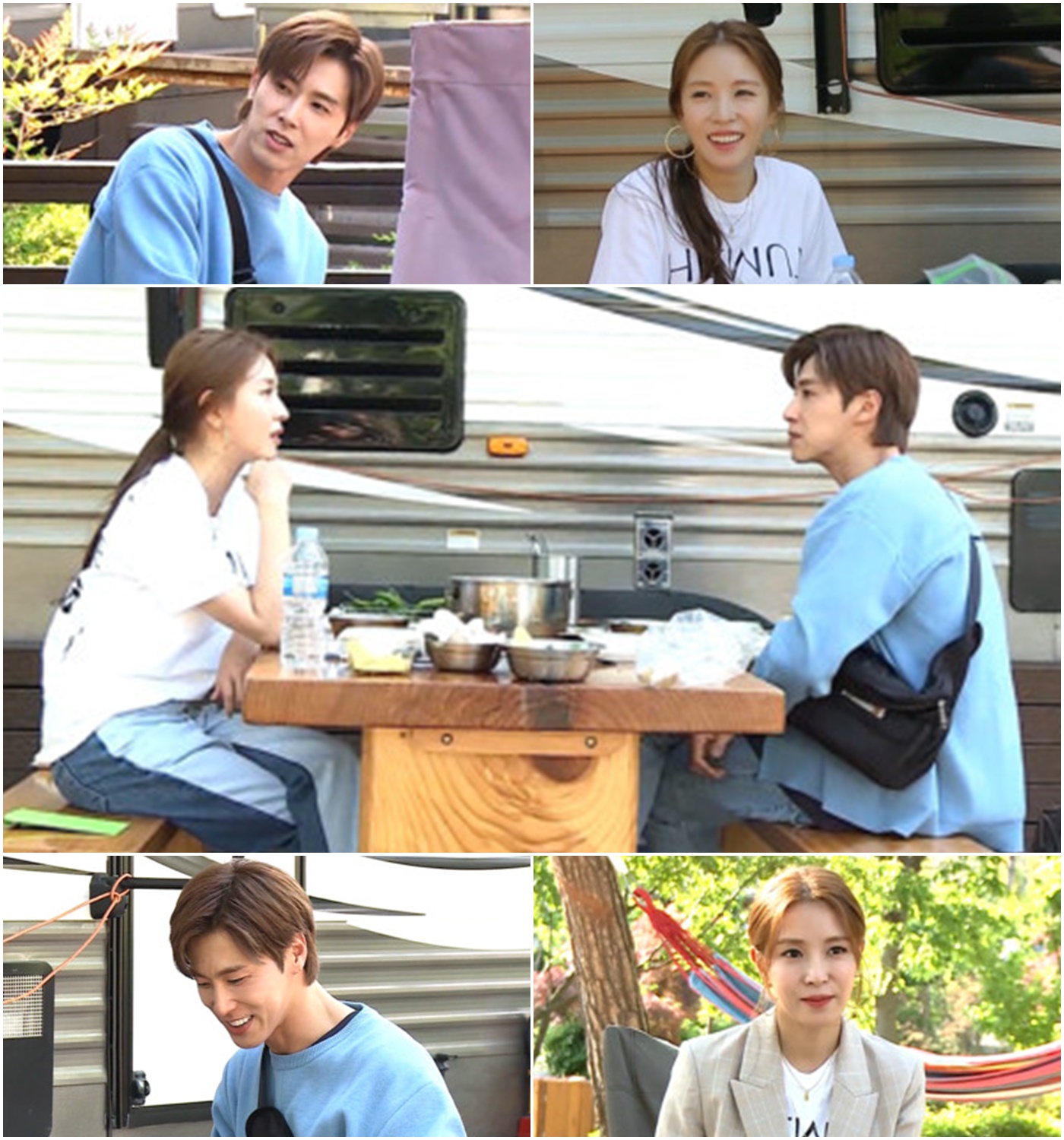 Meanwhile, BoA recently released her first single in 2019 titled “Feedback”. On the other hand, Yunho will make his solo debut in South Korea with True Colors on June 12.

Hellokpop, as an independent Korean entertainment news website (without influence from any agency or corporation), we need your support! If you have enjoyed our work, consider to support us with a one-time or recurring donation from as low as US$5 to keep our site going! Donate securely below via Stripe, Paypal, Apple Pay or Google Wallet.
FacebookTwitter
SubscribeGoogleWhatsappPinterestDiggRedditStumbleuponVkWeiboPocketTumblrMailMeneameOdnoklassniki
Related ItemsBoAI Live AloneYunho
← Previous Story “Sunshine Family” Spins A Heartwarming And Amusing Tale For All Families
Next Story → MONSTA X Makes A Heartwarming Surprise Appearance On Mnet’s New Program “Study Abroad Girl”