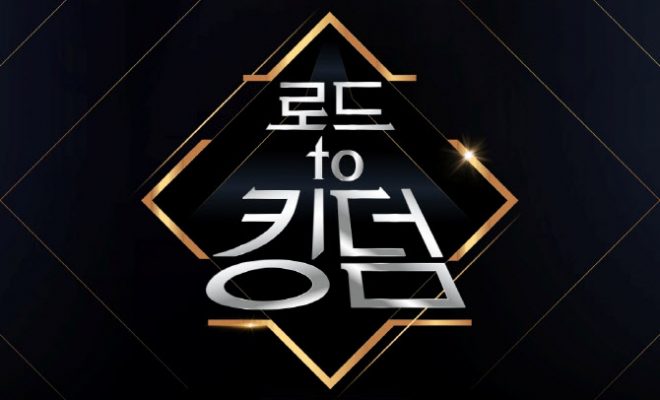 Brace yourselves for the battle of seven boy groups who will showcase their various charms and talents throughout the journey.

The first broadcast date of Mnet’s new program Road To Kingdom has been confirmed. On March 30, Mnet announced that the show will premiere on April 30 at 8pm KST. 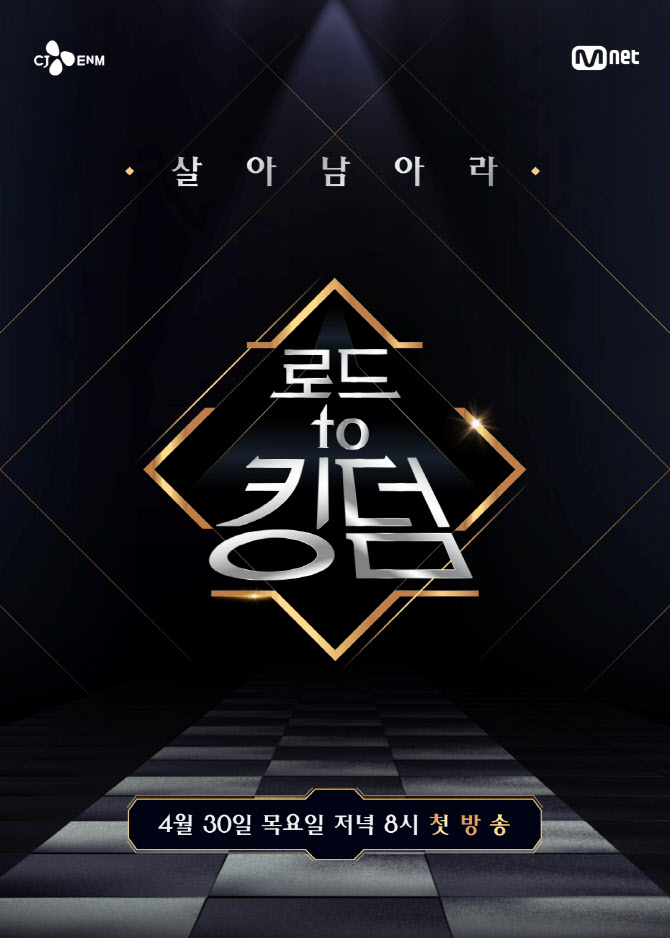 Road To Kingdom is a spin-off of Queendom, which is a girl group comeback battle that was broadcast on Mnet last year. Following the great reception of Queendom, actress Lee Da Hee and broadcaster Jang Sung Kyu will be in charge of hosting Road to Kingdom as well.

The solid lineup of seven teams includes PENTAGON, ONF, Golden Child, The Boyz, ONEUS, VERIVERY, and TOO. The team which finishes first in the contest will have priority to participate in Kingdom, scheduled to broadcast later.

Mnet said, “We will showcase the stage of boy groups which will also focus on how they grow by developing their own personality.”

The seven teams participating in Road to Kingdom showcased their individuality through a 90-second performance at their first meeting. A 45-second teaser video of this performance stage was released via Genie Music site on March 30 at 3 pm KST.

Through the videos, the viewers can check each group’s performances, and then participate in the pre-voting process to vote for the team they expect to see in the future stages.

The teaser clips of the seven teams raise anticipations on their respective performance stages in the first face-off battle. The answer to all these questions will be revealed on April 30 at 8 pm KST when the show is aired on Mnet.

Hellokpop, as an independent Korean entertainment news website (without influence from any agency or corporation), we need your support! If you have enjoyed our work, consider to support us with a one-time or recurring donation from as low as US$5 to keep our site going! Donate securely below via Stripe, Paypal, Apple Pay or Google Wallet.
FacebookTwitter
SubscribeGoogleWhatsappPinterestDiggRedditStumbleuponVkWeiboPocketTumblrMailMeneameOdnoklassniki
Related ItemsGolden ChildoneusONFPentagonRoad to KingdomThe BoyzTOOVERIVERY로드 투 킹덤
← Previous Story EXO’s Suho Sings A Warm And Meaningful Message In “Let’s Love” Solo Debut Music Video
Next Story → MONSTA X Shares Aesthetically Pleasing Music Video For Japanese Single “Wish On The Same Sky”