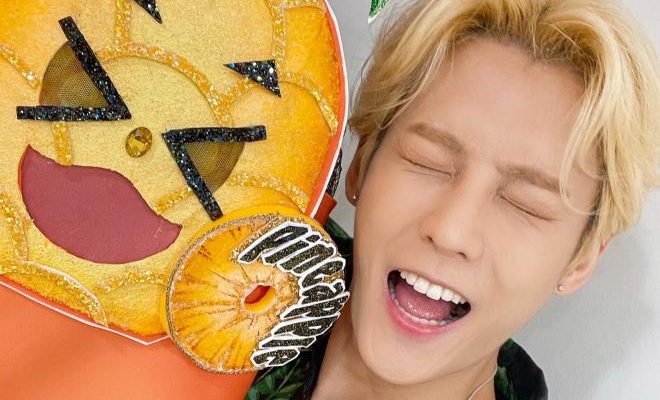 Minhyuk shocks viewers with his swag and versatility, not just BTOB’s rapper, but also a skillful vocalist!

BTOB’s Minhyuk captivates the audience with his appearance on MBC’s King of Masked Singer. 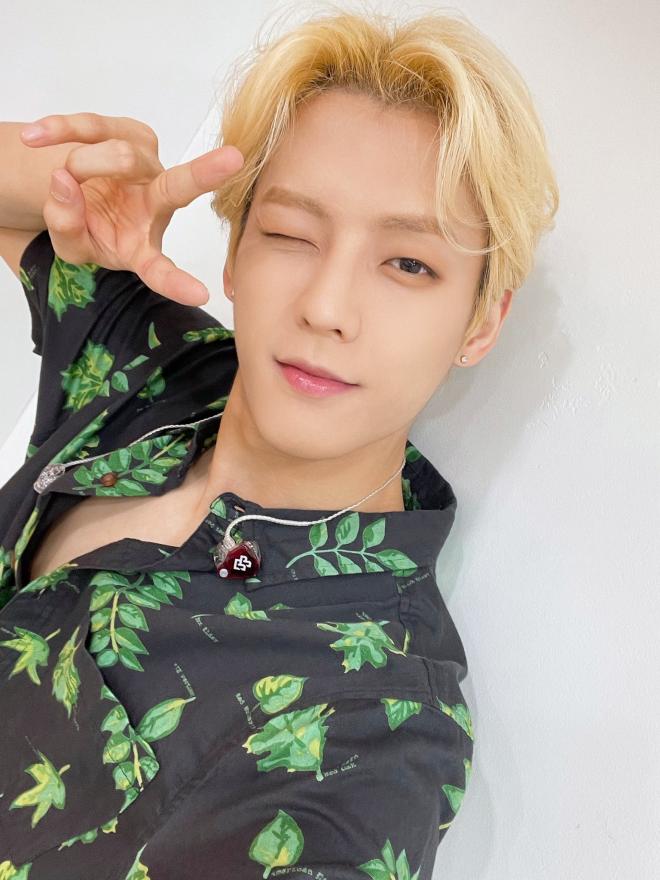 Gracing the King of Masked Singer stage as “Pineapple,” Minhyuk immediately had the attention of the members of the panel with his attractive voice. Melody (BTOB fandom name) even had no difficulties noticing the voice behind the mask and everyone was sure that the person behind “Pineapple” is none other than Huta.

Round 1 – Deul Guk Hwa’s Everyday be with you

On the August 8 broadcast of King of Masked Singer, Minhyuk competed with “Guava” with the song “Everyday be with you” by Deul Guk Hwa.

This duet highlighted Minhyuk’s charming voice. Especially, how the rapper did his ad-libs beautifully. He won the round against “Guava” which gave him the chance to showcase his singing further in the second round.

Minhyuk showed off his all-rounder skills in his performance of Red Velvet – IRENE & SEULGI’s “Monster” in the second round. The episode was aired on August 15, 2021.

With all the members of the panel in awe, Minhyuk continued to showcase his swag and great sense of artistry. He amazingly boasted his skillful singing while having fun at the same time. Unfortunately, the handsome idol did not get through the third round, which had him reveal his identity to the audience.

Introducing Minhyuk as BTOB’s rapper, many members of the panel had their jaws dropped in amusement. The fact that Minhyuk’s position is a rapper and yet he has such an amazing singing voice is truly magnificent. The panel praised BTOB’s squirrel, especially his ability to give a new color to an already popular song.

Minhyuk may have lost his chance to show more in the third round, yet it was definitely a wonderful gift for Melody.

Minhyuk expresses his gratefulness to King of Masked Singer

When the host of the show interviews Minhyuk, the idol rapper mentioned that King of Masked Singer is a program he is most grateful for. “BTOB was unknown until our fourth year since debut. During a difficult moment, Sungjae appeared on King of Masked Singer and it became a hot topic,” he says. The “YA” singer-songwriter also expressed his hope to work with BTOB for a long time like senior groups Shinhwa and 2PM.

Meanwhile, Minhyuk is gearing up for a much-anticipated comeback with BTOB. The group whom fans and audience believe and listen to always will return with a special album 4U: OUTSIDE which is scheduled to be released on August 30 at 6:00 PM KST.