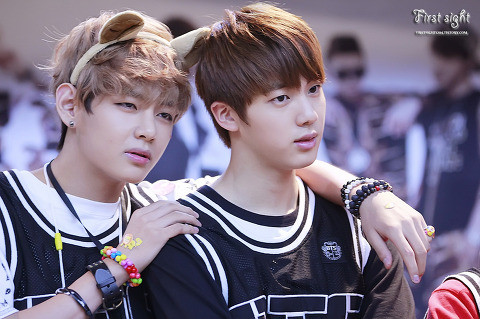 On December 19 midnight, the second soundtrack of Hwarang: The Beginning was released.

The song, titled Even If I Die, It’s You, was sung by V and Jin, the talented boys from boy group BTS. With the fast and dynamic rhythms, the two captivate listeners with their sweet and sentimental voices. 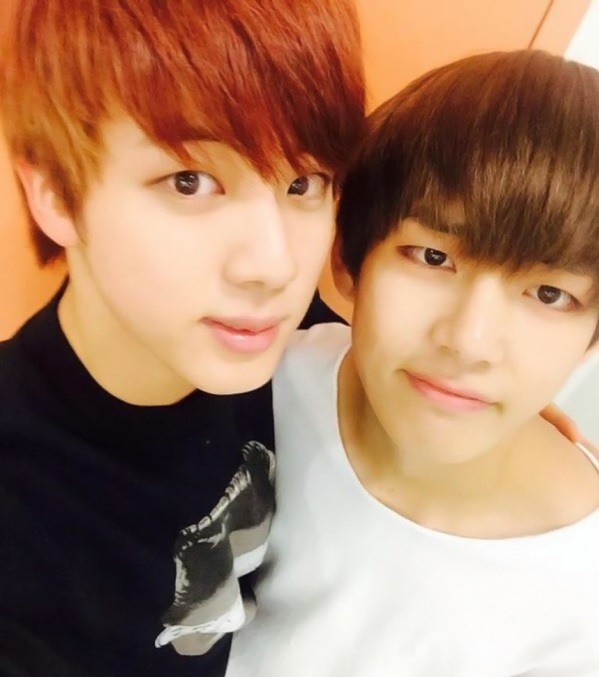 In the drama, V plays as Han Sung Rang, the youngest knight, in an elite group of male youths called Hwarang. 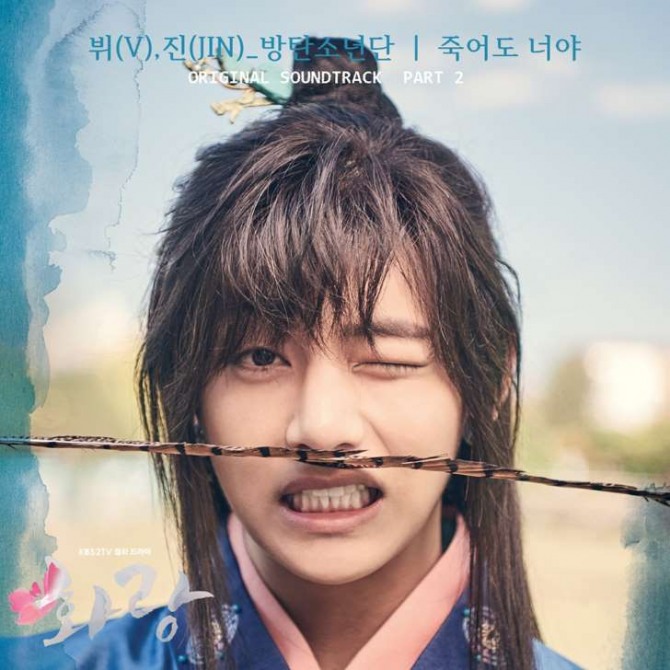 The drama series broadcast on KBS 2TV every Monday and Tuesday at 10 pm KST.

Hellokpop, as an independent Korean entertainment news website (without influence from any agency or corporation), we need your support! If you have enjoyed our work, consider to support us with a one-time or recurring donation from as low as US$5 to keep our site going! Donate securely below via Stripe, Paypal, Apple Pay or Google Wallet.
30
SHARES
FacebookTwitter
SubscribeGoogleWhatsappPinterestDiggRedditStumbleuponVkWeiboPocketTumblrMailMeneameOdnoklassniki
Related ItemsBTSEven If I DieHwarang: The BeginningIt's YoujinV
← Previous Story ‘Guardian: The Lonely And Great God’ OST: ‘Beautiful’ Sung By Crush Dominates Music Charts
Next Story → America Is At It Again: New Korean Drama Remake To Be Aired On US TV Network For The First Time