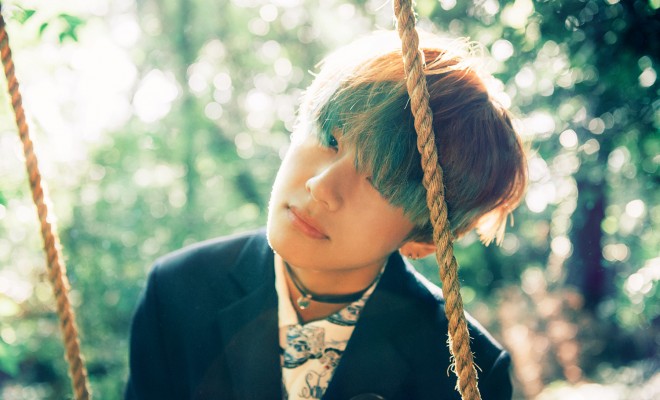 BTS’ V will show his acting chops through a role in an upcoming KBS 2TV historical drama, ‘Hwarang: The Beginning’!

Although it is still unclear of what V’s role in the drama will be, Hwarang marks the BTS member’s first foray as a solo actor. V will be joining a star-studded cast comprising of trending actors such as Park Seo Jun, Go Ara, ZE:A’s Park Hyungsik and SHINee’s Minho.

Described as a ‘youth historical drama’, Hwarang, set 1500 years ago, depicts the tale of the Hwarang (Flowering Knights), an elite group of male youths in the Silla Kingdom. The drama will express passion, love and growth of these youths through their life in the kingdom.

Hwarang is scheduled to be broadcast by the second half of 2016.

In related news, V has been recently featured on MBC MBig TV’s Flower Boy Bromance, together with his good friend and actor Kim Minjae.