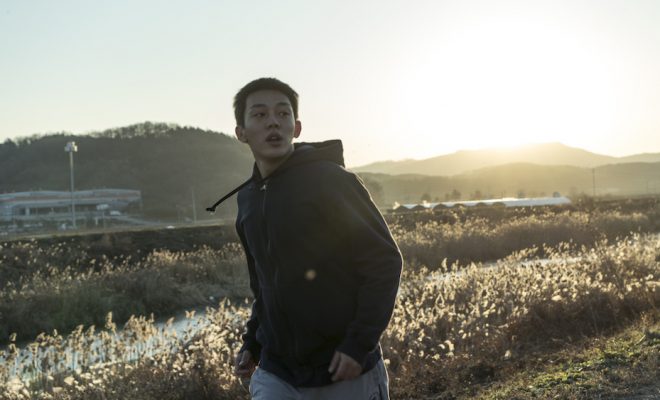 Yet another groundbreaking accolade for film, Burning.

This week, Director Lee Chang Dong wins another international award for his film. Out of 13 other feature films, Club Media Ciné awards the 2018 Best Foreign Language Film to Burning. 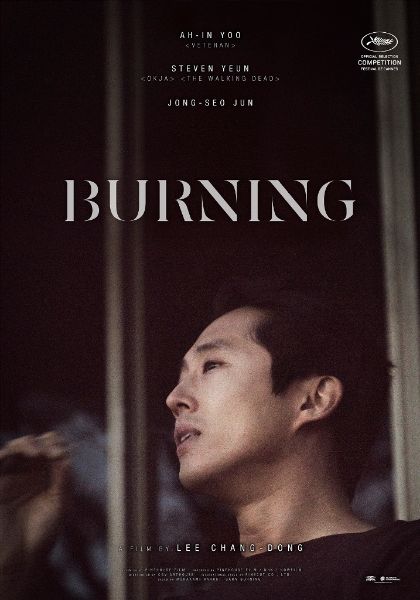 Prior to this award, “Burning” has been well-received internationally. The film was selected to compete for the Palme d’ Or in the 2018 Cannes Film Festival. This was also the first South Korean film to be shortlisted in the 91st Academy Awards for the Best Foreign Feature Film category. 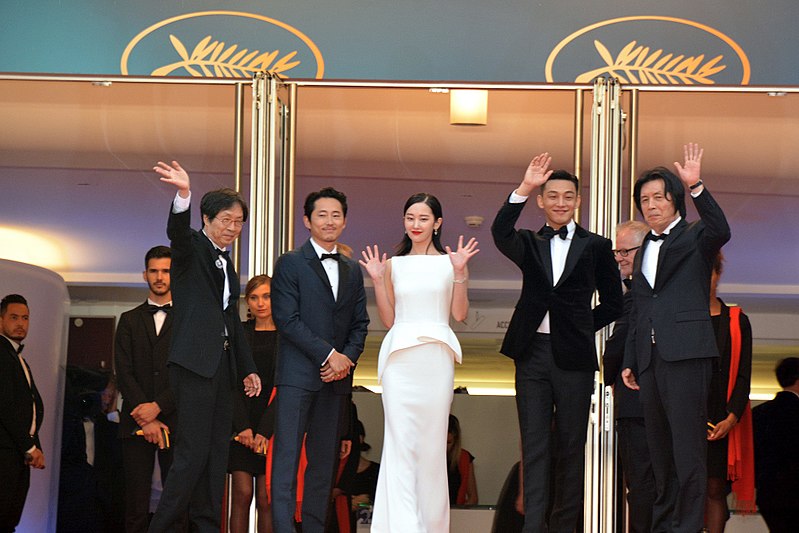 The cast has also been nominated in international film festivals. Steven Yeun was awarded Best Supporting Actor by the Los Angeles Film Critics Association and the Toronto Film Critics Association. Yoo Ah-in was included in the The Playlist’s The Best Performances of 2018 and New York Times’ The Best Actors of 2018. Its screenplay and cinematography have also garnered international acclaim.

Burning was awarded the Vulcan Award at the 2018 Cannes Film Festival, and the Best Screenplay award at the London Film Week. The film also won the Best Cinematography Korean Association of Film Critics Awards.