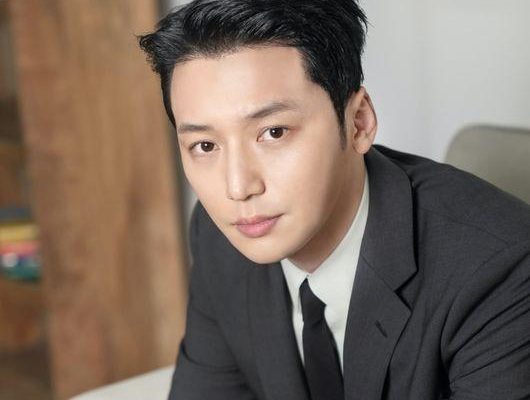 Breaking his two-year hiatus, Byun Yo Han returns to the big screen with a period movie titled The Book of Fish.

Already a decade since his first immersion to the world of acting, Byun Yo Han clearly knows he is walking on the right path. After he debuted in the film Working on Holiday, he knew deep within that acting is his calling. 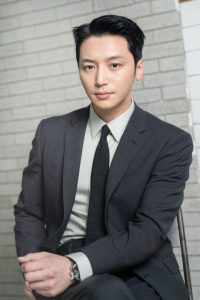 But it hasn’t always been an easy road for him. The actor reflects on time when his passion turned into an overdrive that it became too draining for him.  As he worked on each of his project, he felt like hitting a wall that acting began to take its toll on him.

“After a few years of acting, I was tired and felt like I needed time to reassess my career.”

But stepping out of the limelight for a relative amount of time not only recharged his mentality, but more importantly, it gave him his much-needed realization about his love for his craft.

“Having taken some time off, I now want to focus on acting that I love so much.”

A New Kind of Challenge

The talented actor professed his reason for accepting The Book of Fish as his comeback project. The film’s slow-paced progression and monochromatic display challenged him as an actor. 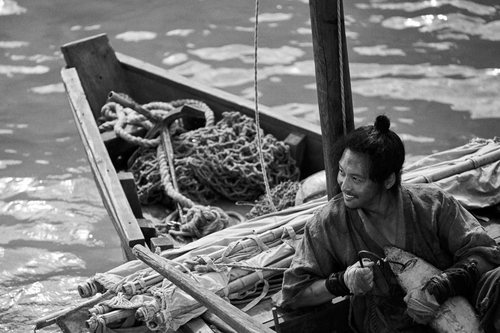 “It was an honor just to be part of this project, but a little challenging because an actor’s voice and gestures are important in a black-and-white film. It’s harder to convey emotions with just your facial expressions. However, I tried to represent the character as truthfully as possible. I also have to be careful as a black-and-white film can capture even the tiniest flaw in acting as there is no other feature to distract the audiences,” the actor said.

In this age of digital media where artistry can be demonstrated in a more elaborate graphics with multi-paletted details, The Book of Fish appears as an outlier with its seemingly modest style of cinematography. Its slow-burn kind of plot development makes room for a deep character study.

The Book of Fish 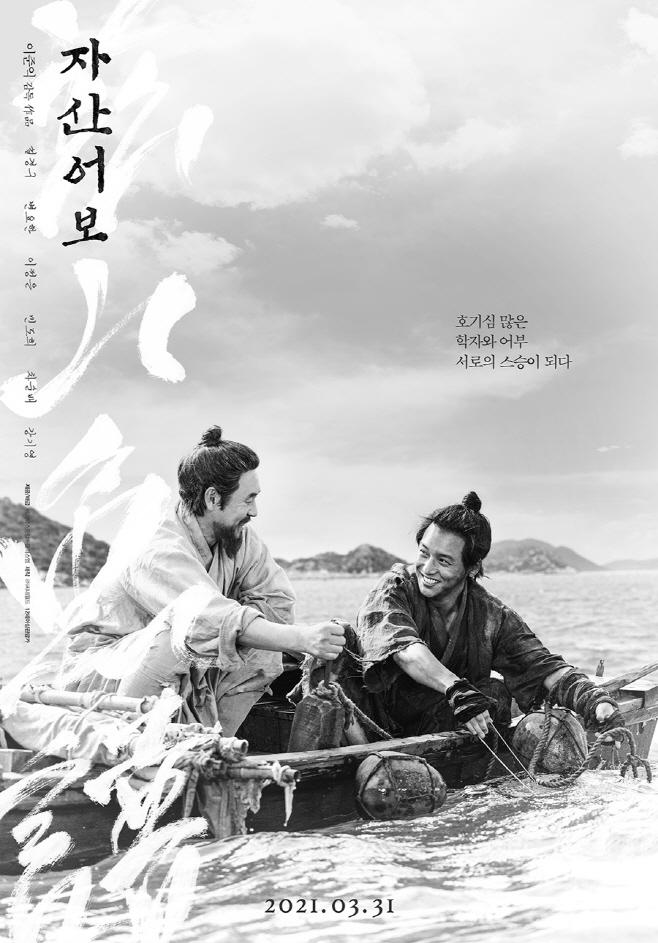 Based from an autobiographical account, The Book of Fish is set during Joseon era’s period of  upheaval. The story revolves around its two main characters, Jung Yak Jeon and Jang Chang Dae. Jung Yak Jeon (Sol Kyung Gu) is a scholar and bureaucrat who was exiled in the far-flung island of Heuksan. As he acclimatized himself to the remote environment, he becomes fascinated with the sea and the fishes.

Yak Jeon meets Chang Dae (Byun Yo Han), a young fisherman hounded by his inner struggles. Realizing that Yak Jeon is an outlaw, Chang Dae is reluctant in giving the scholar some aid. 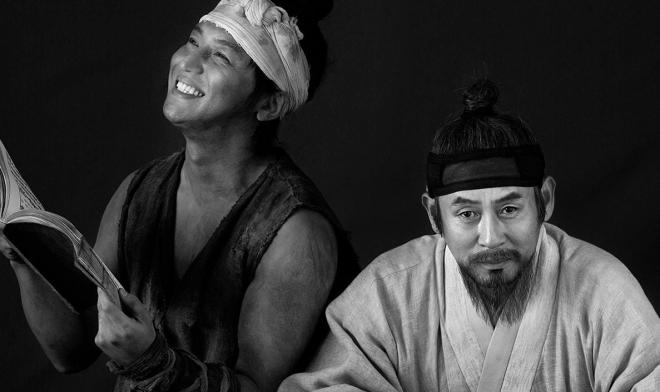 After finding out that Chang Dae studies all by himself and having difficulty doing it, Yak Jeon sees it as an opportunity to bargain with the young man. He offers to nurture Chang Dae’s intellectual ability in exchange ofChang Dae’s expertise in the sea.

The two have developed a special friendship, but adhering to different creed often brings them into a clash. Chang Dae is a firm follower of Confucianism. Yak Jeon, on the other hand, has a more liberal perspective and accepts Western ideas and Christianity.

Byun Yo Han’s Preparation For The Role

To have a more natural flow of emotions as he suits up for his character, Byun Yohan revealed that he went to Heuksan Island by himself before they filmed the movie.

“At first, I was pretty excited about going to the island to explore my character in a more in-depth way. But as I spent some moments there, I could feel how solitary Yak Jeon must have felt to be confined to a remote island,” he shared. 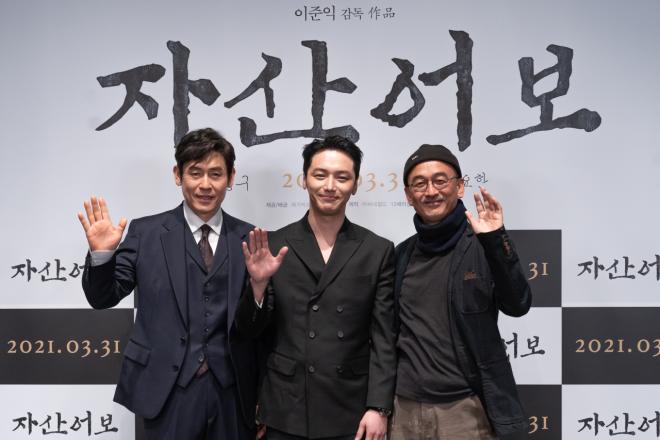 He also expressed his admiration for his senior co-actor. “A big part of the story was our connection, and I think we had that because Mr. Sol Kyung Gu was really all-in. He is a disciplined actor who does 1,000 jump ropes every morning regardless of the weather. Also, he never came to the set unprepared with his scenes and lines.”

He further articulated his gratitude towards the film’s director, PD Lee Joon Ik, for entrusting him a character he has not explored yet in his previous projects.

“Director Lee looks at the actors’ positive sides. He closes his eyes to their weaknesses. Also, he always stresses that actors are his friends. I could really feel it in my heart. I was able to access the emotional dynamics of Chang Dae’s character thanks to his direction.”

Byun Yo Han has already made a name for himself in his decade-long career. He rendered his stellar talent in well-loved dramas such as Misaeng: Incomplete Life and Mr. Sunshine. He also starred in critically and commercially successful films like Socialphobia and Will You Be There?.

Meanwhile, The Book of Fish will hit the Korean theaters on March 31.

Watch The Book of Fish‘s Trailer: