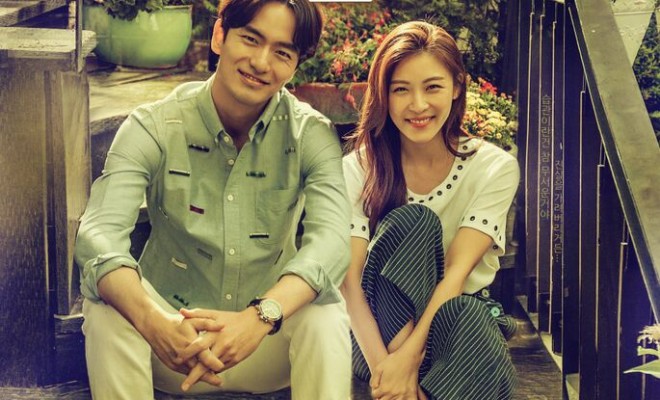 Following The Village and Six Flying Dragons, a new Korean drama titled The Time We Are Not In Love is introduced to Malaysia viewers.

The Time We Were Not in Love has already started airing since November 18th, and it is scheduled to air on every Tuesday to Friday at 7.40pm local time.

Ha Na (Ha Ji Won) and Choi Won (Lee Jin Wook) are best friends since childhood. As they age nearer to mid-30s, they begin to feel the pressure to settle down. Amid their attempts to find their own perfect matches, they discover their feelings for each other are far more complicated. Will they be able to find true love, or has it always been right there after all?

This drama is also a remake of the award-winning Taiwanese drama In Time With You starring Ariel Lin and Chen Bolin. 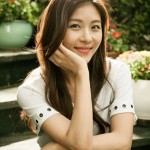 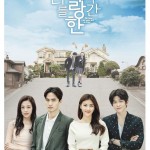 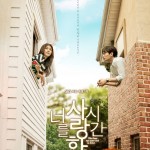 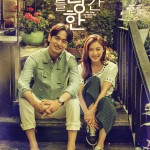 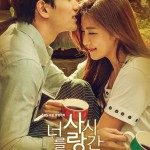