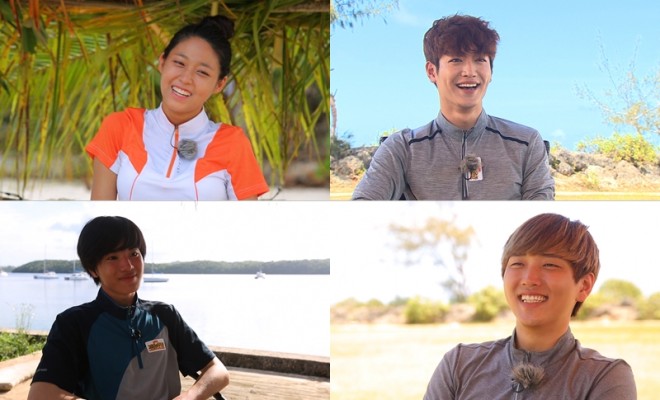 Catch New Drama And Show On ONE HD This March

ONE HD is bringing in new and fresh contents for Malaysia fans!

The drama and show will be premiering this late March on ONE HD (Astro Byond Channel 393). 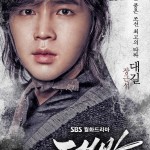 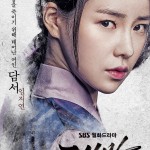 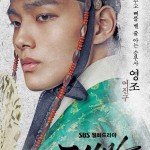 *It will be released in Korea on March 28.

Synopsis: Jang Geun Suk will play Dae-gil, a prince who is forced to live as a commoner. Unwilling to rest for the hand that fate has dealt him, he is trained to become the best gambler of the Joseon period. He ultimately risks all he has to challenge the king Yeongjo (played by Yeo Jin Goo), his younger brother prince who has everything. It is a big match between brothers to fight over the life and love, in order to reclaim the throne.

2. Law Of The Jungle In Tonga 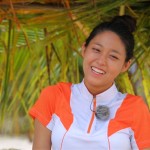 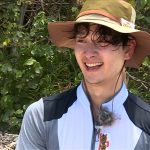 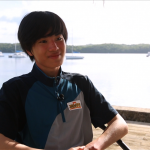 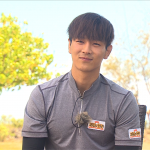 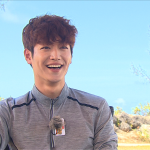 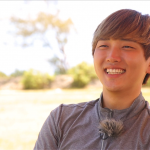 With an average age of just 27.5 years, this is the youngest Byung Man tribe in the history of the series! Can these young idols and artists survive their jungle adventures in Tonga?