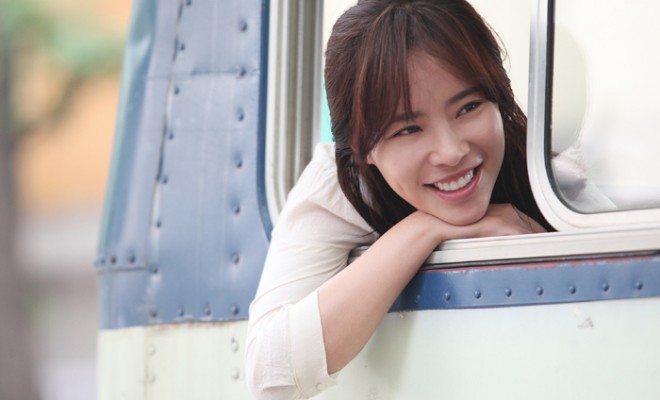 Catch New Dramas And Show On Malaysia ONE HD This January

If one of your new year’s resolutions is to watch more Korean dramas or shows, the following three options could possibly be added to your watching list. 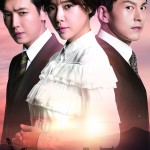 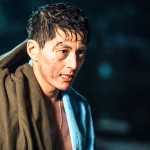 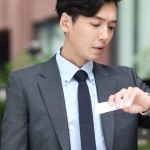 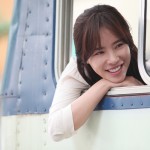 Endless Love is a drama that depicts Korean politics and financial situations in the 1970-1990s through the life of a woman, starring actress Hwang Jung Eum.

Synopsis: After a traumatic past of witnessing her mother’s death, Seo In Ae (Hwang Jung Eum) grows up as an ambitious woman with sharp mind who knows how to grab people’s hearts, while still holding hope to avenge her mother someday. Since childhood, her life has been entangled with two opposite-personalities brothers from poor fisherman family, Han Kwang Hoon (Ryu Soo Young) and Han Kwang Chul (Jung Kyung Ho).

2. The Return of Hwang Geum Bok 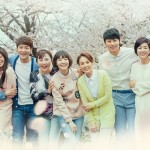 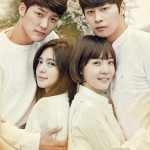 Synopsis: A drama of Chaebols and secrets of birth. Park Ye Ryung (Lee Elliya) is the daughter of a poor and crass single mother. Meanwhile, Hwang Geum Bok (Shin Da Eun) is Ye Ryung’s friend. Hwang Geum Bok is the only daughter of a single mum who works as a cleaner. Her mother’s lowly position and crass behaviour causes Geum Bok no end of embarrassment and shame. However, after her mother’s mysterious disappearance, Geum Bok embarks on a search that will lead her to uncover deep secrets about her birth…

3. Law of the Jungle in Samoa

Led by Kim Byung Man, a new batch of celebrities heads to the jungles of Samoa! Will they be able to adapt to the jungle life, or are they in for a nightmare?