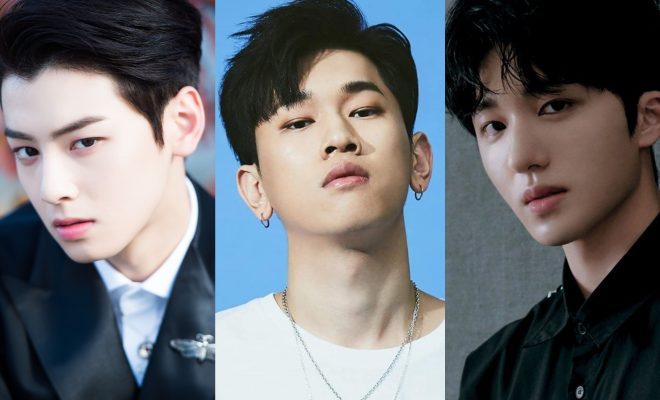 According to reports, the three stars will search for an alley restaurant in Seoul’s Hoegi-dong, a neighborhood in the city. No date has been confirmed on when they will shoot their episodes as earlier reports of a January 24 filming were refuted. 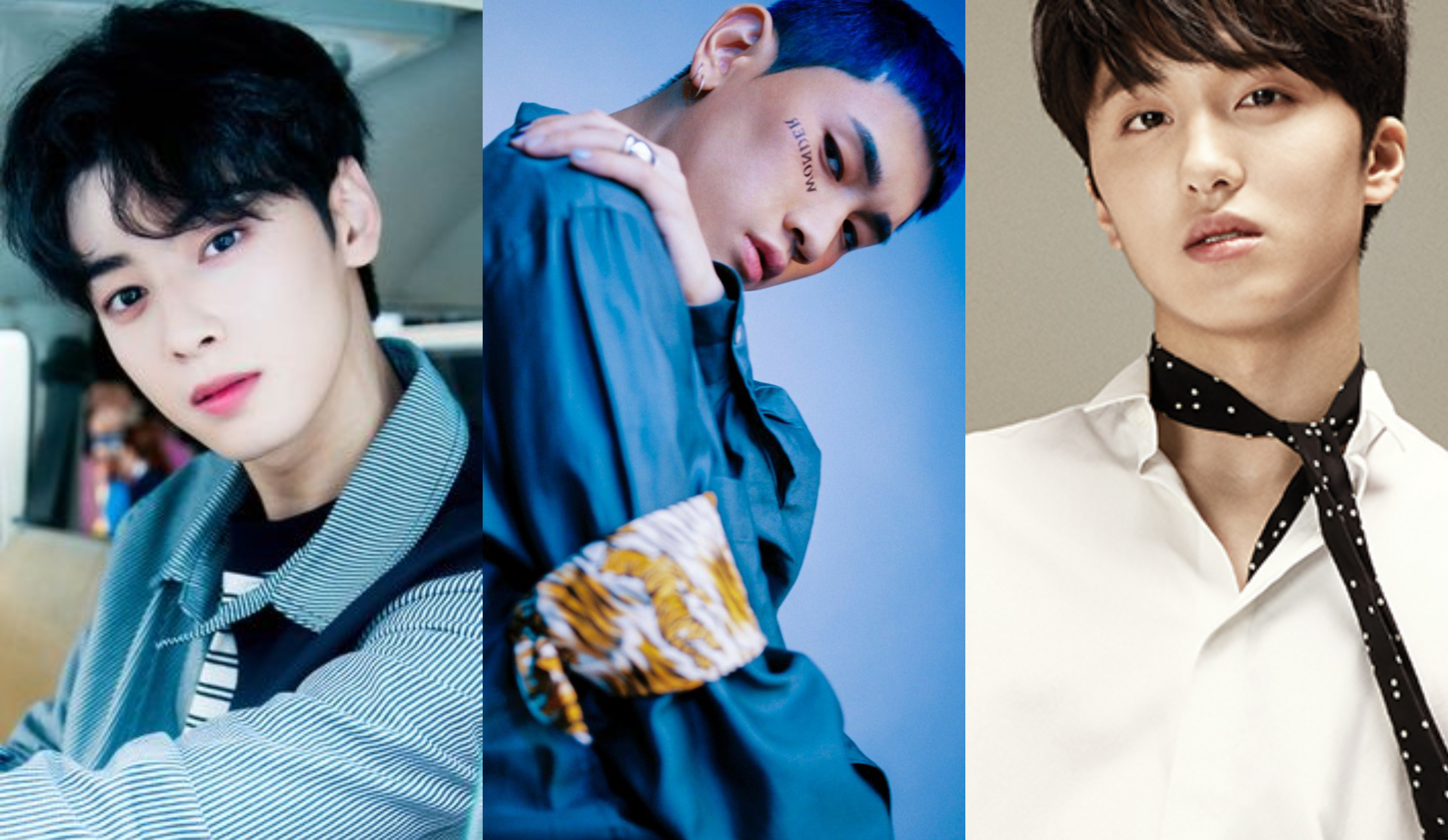 Also, based on an article from Osen, the filming and broadcasting schedules of the three guests vary from each other. But, the episodes featuring the three stars will air in February. 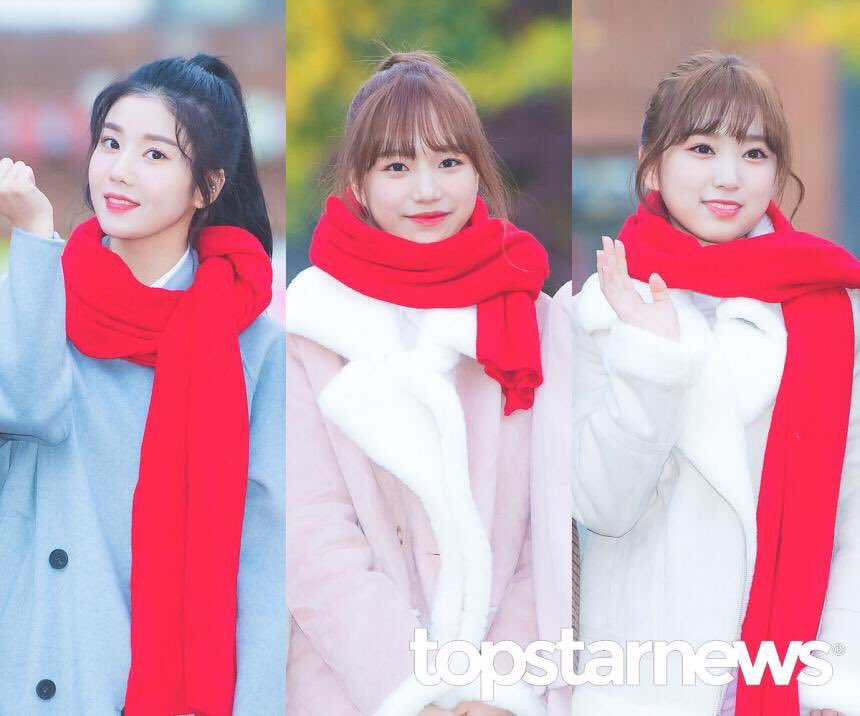 Astro’s Cha Eun Woo garnered attention since his debut for his doll-like appearance. He further rose in popularity when he took the lead role in My ID is Gangnam Beauty. His fellow Astro members JinJin and Moonbin appeared earlier on the show.

Meanwhile, SF9’s Chani is gaining fame for his role as Hwang Woo Joo in the highly popular JTBC drama SKY Castle. He will also reportedly return on stage with his fellow SF9 members for a February comeback.

Crush recently wrapped up his sold-out concert tour in Europe. He will perform at the Spring Collection Live 2019 on March 10.

Hellokpop, as an independent Korean entertainment news website (without influence from any agency or corporation), we need your support! If you have enjoyed our work, consider to support us with a one-time or recurring donation from as low as US$5 to keep our site going! Donate securely below via Stripe, Paypal, Apple Pay or Google Wallet.
FacebookTwitter
SubscribeGoogleWhatsappPinterestDiggRedditStumbleuponVkWeiboPocketTumblrMailMeneameOdnoklassniki
Related Itemsastrocha eun wooChaniCrushSF9
← Previous Story SEVENTEEN’s Mingyu Talks About Friendship With Astro’s Cha Eun Woo And Being Labeled As “Face Genius”
Next Story → “I Can See Your Voice 6” To Premiere On tvN Asia With Kim Jong Kook, Lee Teuk & Yoo Se Yoon