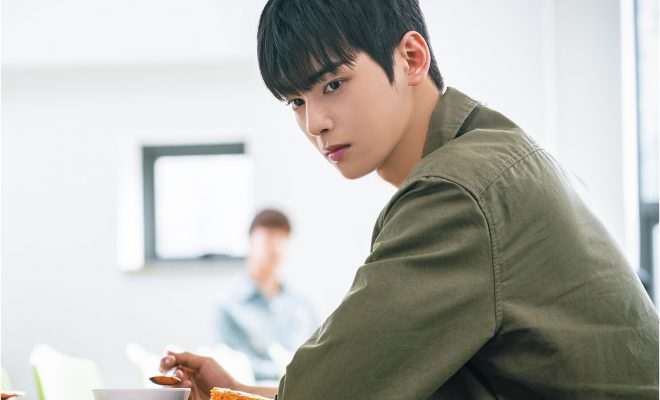 Idol-actor Cha Eun Woo is keen to prove that his breathtaking handsome face is a double-edge sword.

In upcoming drama My ID is Gangnam Beauty, ASTRO member Cha Eun Woo will challenge himself to the lead man role of Do Kyung Suk. 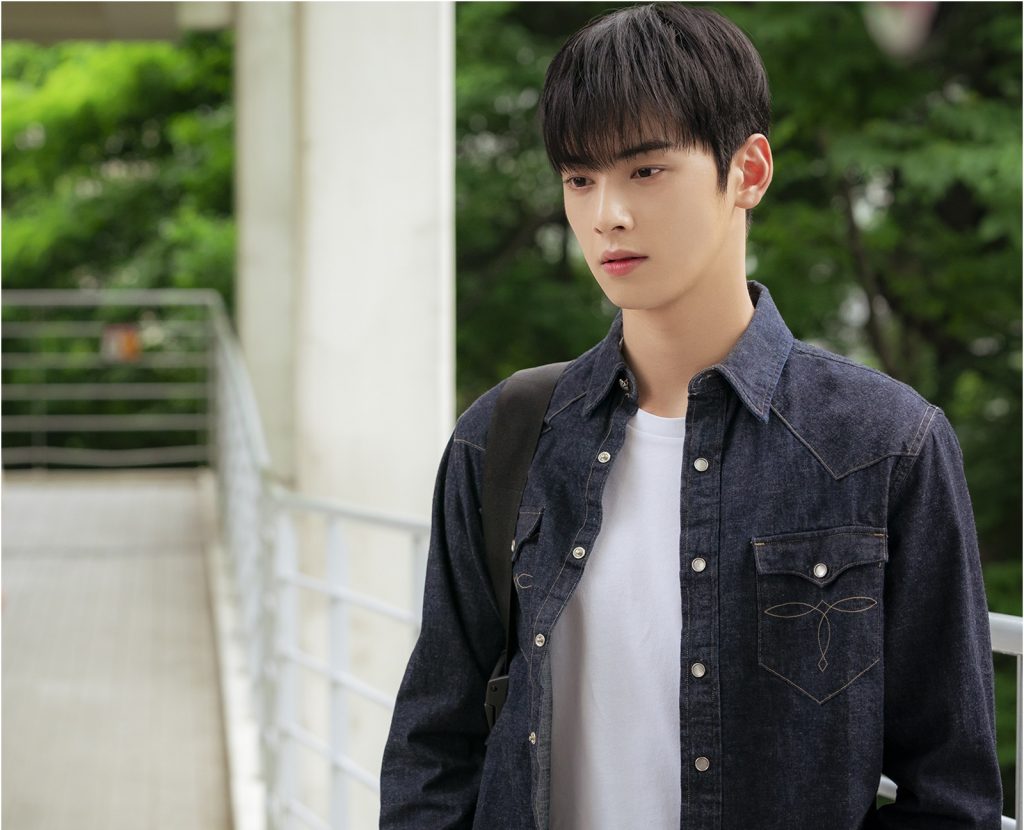 Cha portrays the role of a handsome young man who goes to the same university as the heroine of the story. Despite his good looks, he has never believed in judging people by their appearance. Due to a childhood trauma left by his mom, he has learned that being beautiful inside matters more than the outside appearance. This brings him closer to Mi Rae, despite his ice-cold personality.

My ID is Gangnam Beauty straightforwardly tackles society’s obsession on beauty. It aims to spread a positive message to encourage people to change their perspective on being physically vain.

In an interview about his new drama, Cha Eun Woo revealed how he read the popular webtoon and has caught his interest while reading it. He added how he read it several times more when he was preparing for the audition and casting.

Cha said, “I wanted to challenge the character of Do Kyung Suk from the time when I was told that it will be made as a drama.” The hero of the upcoming jTBC drama is a charming character who has a guarded and detached personality, but does not hide his heart to his favorite people. 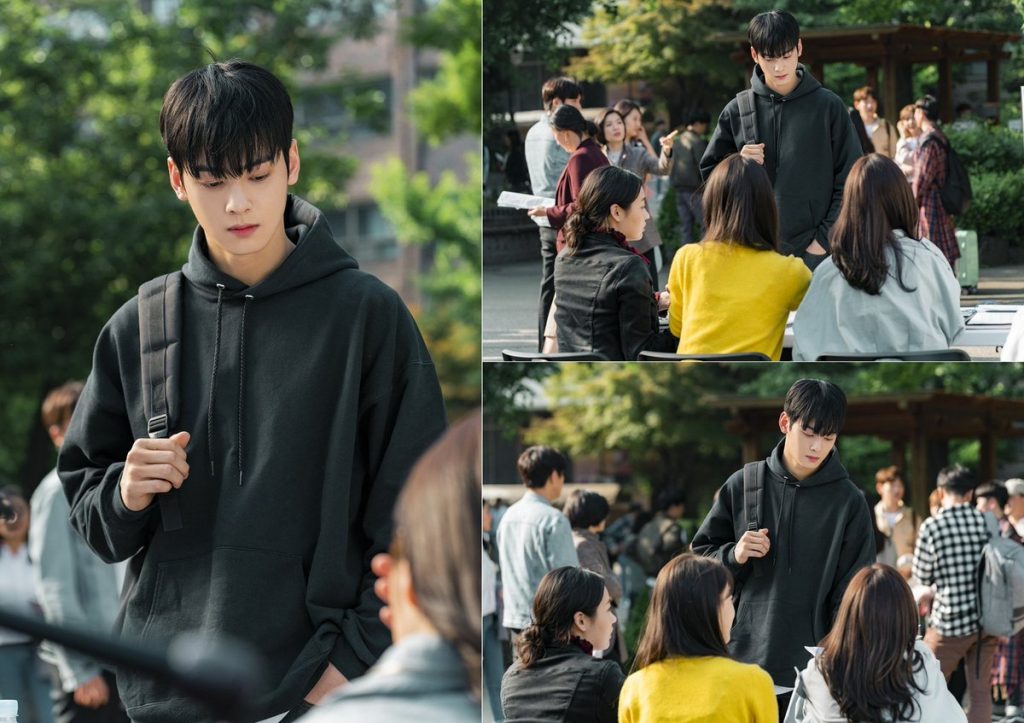 Cha Eun Woo disclosed how he has worked on bringing out the best of his new character in order to meet the viewers’ expectation. He also received advice from senior actors to show the depth of his portrayal.

Cha Eun Woo ended his interview with an encouragement to anticipate his hard work in this newest project. He commented, “I hope to become a part of a youth drama that would remind audience about the good memories of campus life.”

My ID is Gangnam Beauty takes the spot that will be vacated by Sketch this July.