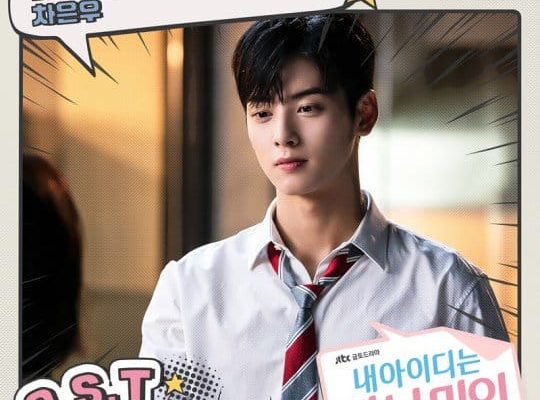 Not only does My ID is Gangnam Beauty feature Actor Cha Eun Woo, but the show has also now showcased the ASTRO member’s glorious vocals!

There are two sides of Cha Eun Woo: one is the bubbly vocalist of ASTRO and the other is the talented and dashing actor we currently see in jTBC’s My ID is Gangnam Beauty.

However, these two sides have finally met as he took on his first ever solo OST for the drama. 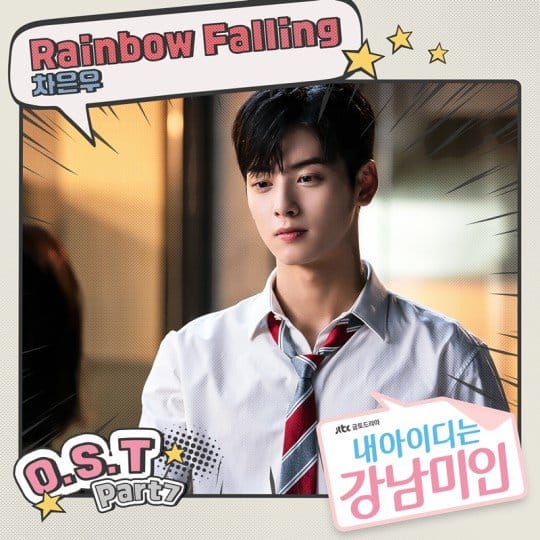 Eun Woo showcases his vocals with “Rainbow Falling”, a ballad which expresses the heartfelt feelings of his character Do Kyung Seok. The song tells how Kyung Seok felt towards Kang Mi Rae, played by Lim Soo Hyang, when he first met her.

READ: K-Drama Premiere: “My ID Is Gangnam Beauty” Is A Beautiful Take On Society’s Ugly Side

Despite Kyung Seok’s cold tsundere attitude, the song aims to warm the viewers’ hearts as it expresses his future commitment to Mi Rae to show his love. 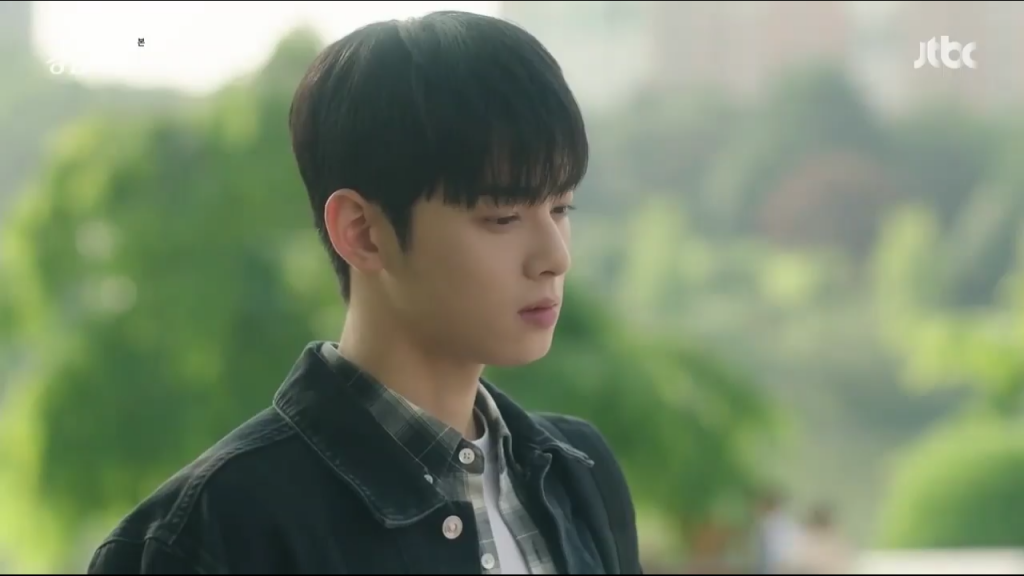 This is the first time Eun Woo has worked on a solo track after debuted as a member of ASTRO. He is currently one of the group’s vocalists, and has made many fans swoon with his sweet, melodic voice. In fact, if you want to hear more of his sweet serenades, we recommend giving ASTRO’s tracks like “Because It’s You”, “Confession”, and their latest single “Always You” a listen.

“Rainbow Falling” was released on various online music sites on August 31 at 6PM KST. It will be featured on the episode of My ID Is Gangnam Beauty later on the same day as well.

How much #feels did you get from Eun Woo’s solo OST for My ID is Gangnam Beauty? Let us know by leaving a comment below, giving us a holler on Facebook, or tweeting us at @hellokpop!