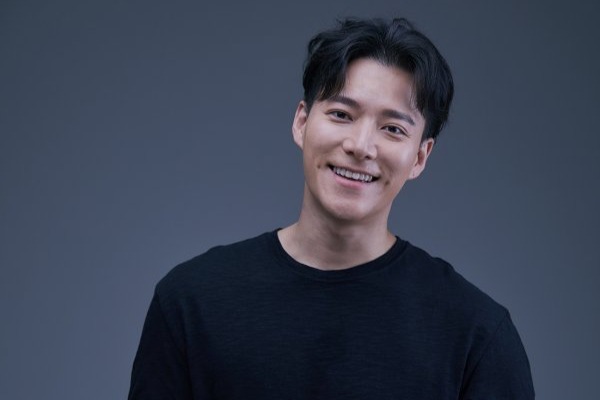 The actor is set to appear in the upcoming collaboration film as a Hallyu star. 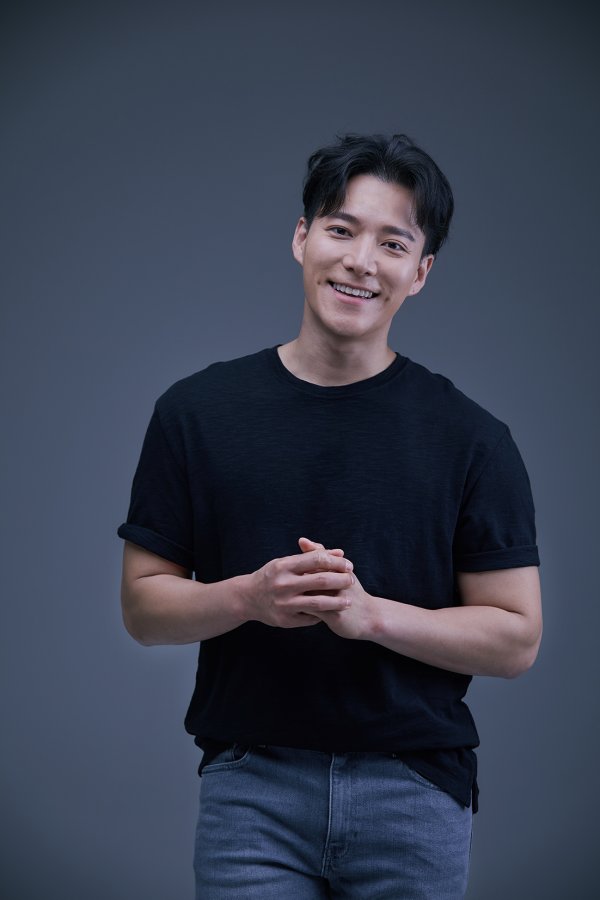 Ultimate Oppa tells the story of Yana (Bella Padilla), a Filipina who wants to find true love. In Korea, she meets Jay (Kim Gun Woo). He works as a manager working of  top celebrity Moon Si Woo. Cho Tae Kwan plays the character described as “a devil-may-care Hallyu star, but always sincere and upfront about love and work.”

Cho has proven his acting ability and strong presence on screen since his debut. Expectations are rising as to how he will meet viewers as he challenges himself with his first romance genre role.

The actor debuted in the 2016 drama Descendants of the Sun. He then suited up for roles in the MBC dramas Man Who Dies To Live (2017) and My Secret Terrius (2018). He left a deep impression playing the role of a broker in the 2019 movie Divine Fury. Also last year, he appeared in MBC’s entertainment program Lazy Husbands (궁민남편). Viewers of the show loved him for his friendly and relaxed demeanor. 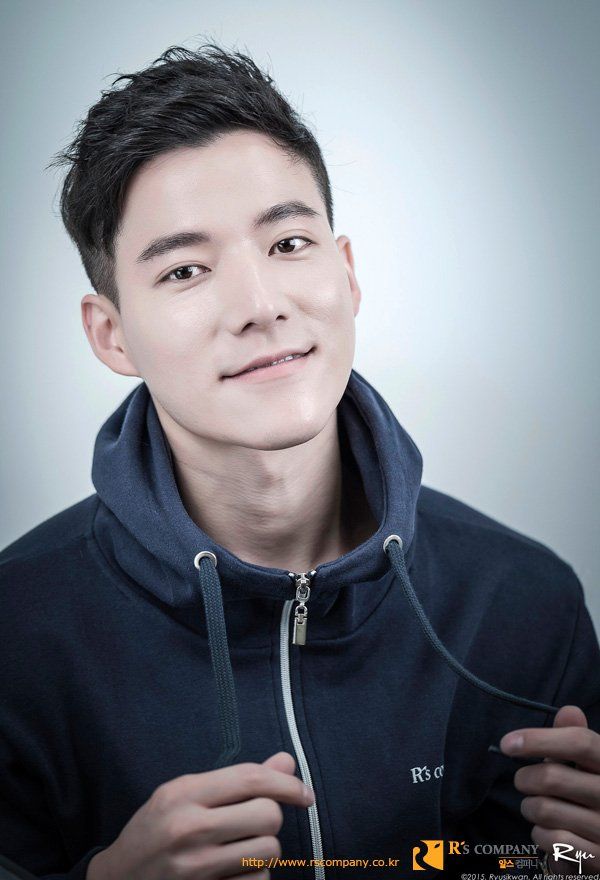 A source from the film said, “Cho Tae Kwan’s exotic image and acting skills perfectly fit the role of a Hallyu star. His appearance, acting ability and language skills are sure to win not just the hearts of Korean moviegoers but Filipino audiences as well.”

Ultimate Oppa is directed by Hwang In Roi. His works include Mischievous Kiss and Late-Night Restaurant. Viva Films Entertainment and Reality Entertainment co-produced the movie.