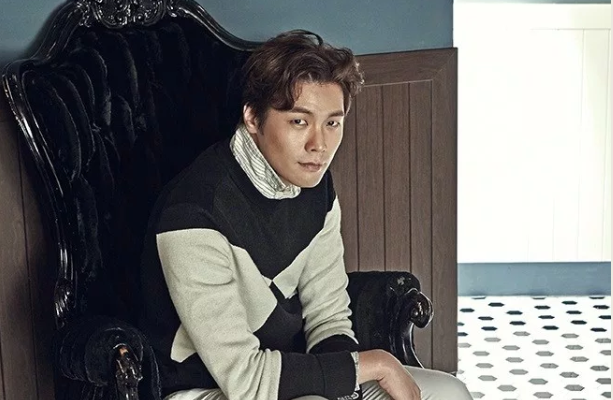 We love how the police officer’s job keeps on being reinvented in K-dramaland as The Ghost Detective gives Choi Daniel a bizarre challenge in upcoming horror thriller at KBS2 TV’s camp.

On June 19, drama official confirmed the appearance of Choi Daniel, who last worked in delightful romantic comedy Jugglers as a perfectionist boss who falls in love with his secretary. 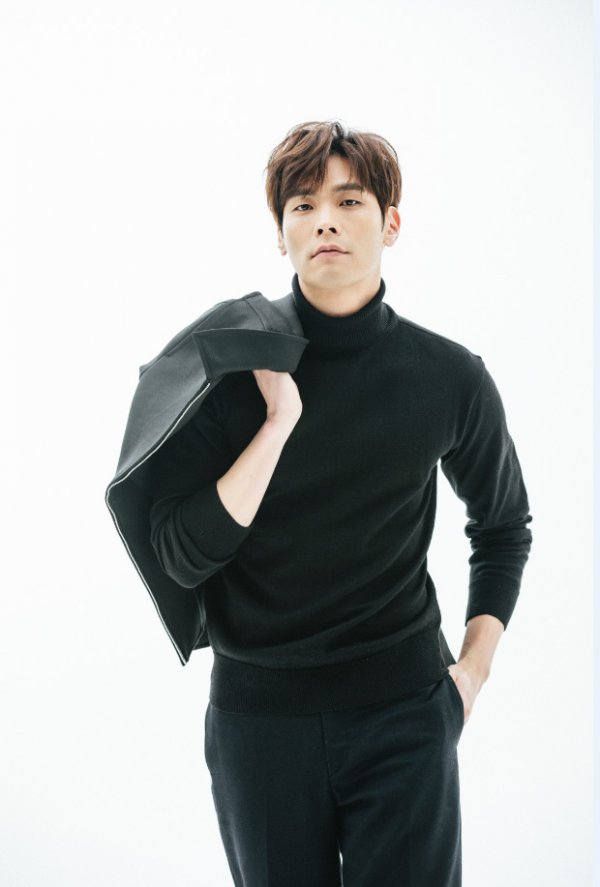 The dexterous actor veers away from romance this time around, and is set to showcase another side of his acting range as a ghost-chasing detective.

It is hard to picture how the drama’s initial publicized supernatural premise will work in K-drama crime setting, especially if we are used to the standard framework of detective stories. But the past few years have introduced fantasy fused narrative, and having one with this interesting pretext is hard not to anticipate for.

Choi Daniel is posed for the role of a former army member, who becomes a detective after being accused wrongfully when he became a whistle blower of the corruption happening in the military.

The unique character of a curious detective catching a ghost stimulates interest. It will convey a different kind of summer fun through it’s well-made concept and Choi’s manly charm.

Choi Daniel said, “I am very excited to be able to work with a good director and fellow artists through Today’s Detective. I hope that it will be a thrilling drama that will give coolness to many people this summer.” 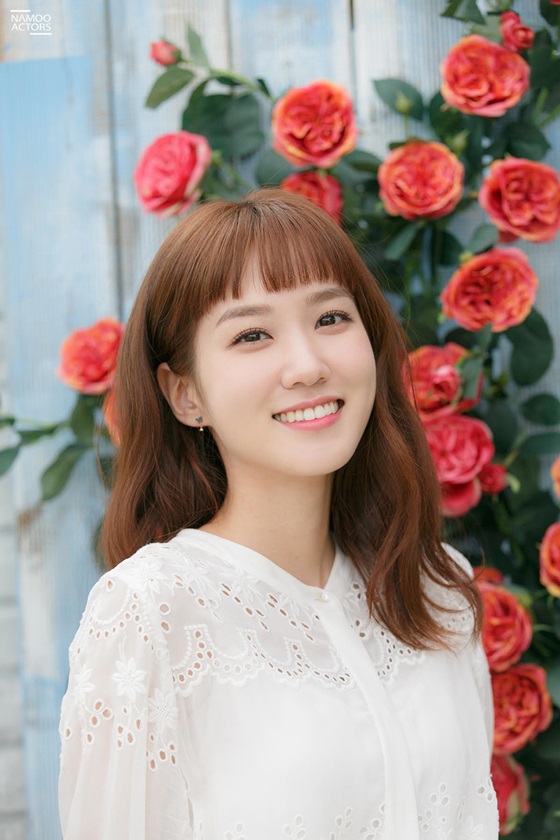 On June 20, Park Eun Bin (Age of Youth 1&2) affirmed her presence as a main lead in the drama. She is sketched to work side by side with the hero. The actress last played the role of a judge in Doubtful Victory.

As of press time, Lee Ji Ah (My Mister) is reviewing proposal to join the drama.

The Ghost Detective will be aired in August on KBS2 TV.