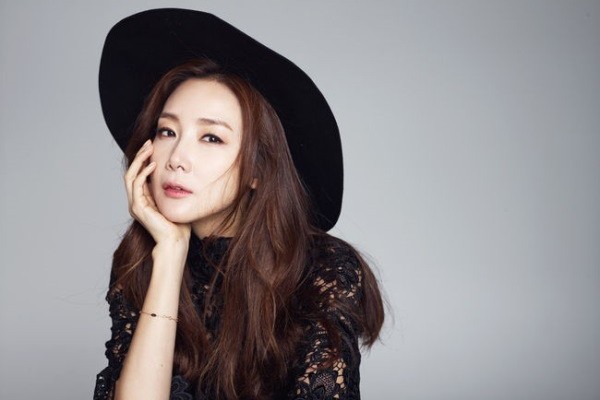 Top actress Choi Ji Woo has decided to renew the contract with YG Entertainment, after signing the first one in 2014.

In a statement released by YG Entertainment, the actress shared that she wants to maintain relationships for a long time:

I’ve been working with my stylist for 20 years and my manager for 10 years. Ever since I joined YG, I heard from others that we get along very well. I would like to continue to be with YG as we complement each other’s image well.

Choi Ji Woo is considered as one of the top actresses in the Korean entertainment industry. She rose to stardom in 2002 with the hit drama Winter Sonata. The actress played the female lead in a popular drama titled Twenty Again, which centers on a 38-year-old mother Ha No Ra, who makes a decision on going back to college while on the edge of divorce.

During the time under YG, Choi has actively participated in a variety of TV shows, namely the cooking program Three Meals a Day, and the travel reality series Grandpas Over Flowers.