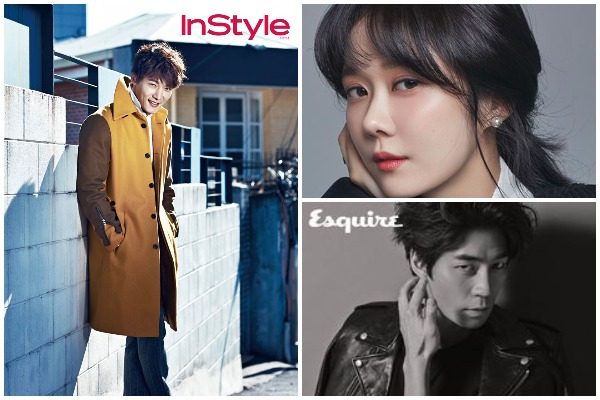 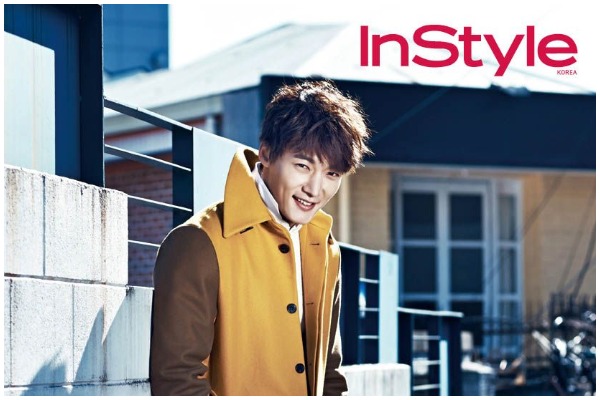 Still with a few episodes left in his on-going drama Devilish Joy, Choi Jin Hyuk has already confirmed The Last Empress as his next project.

The drama’s setting is present day South Korea but is under a constitutional monarchy. It tells the story of a musical actress Oh Sunny, who marries the Emperor. She finds camaraderie with a palace guard, Na Wang Sik. Then a tragedy strikes the palace. Oh Sunny and Na Wang Sik will work together as they go against the ones in power.

Jang Na Ra (Confession Couple) plays the character of Oh Sunny, the bubbly musical actress who turns into the Empress, while Shin Sung Rok (On The Way to the Airport) portrays the modern-day Emperor. 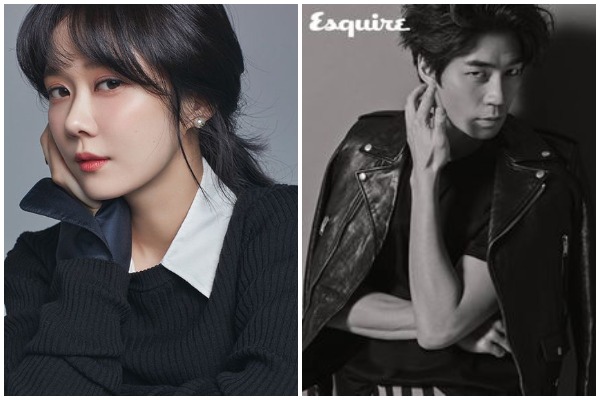 Choi Jin Hyuk takes the role of Na Wang Sik. He is a mysterious palace guard with unmatched fighting prowess.

The actor’s agency, G-Tree Creative mentioned that the detailed description of his character is purposely withheld to prevent spoiling the drama’s plot. The agency representative also added that viewers can expect a change in the actor’s image as the drama’s male protagonist.

PD Joo Dong Min (Return) directs and Kim Sun Ok writes the The Last Empress, which is set to air on November 21.