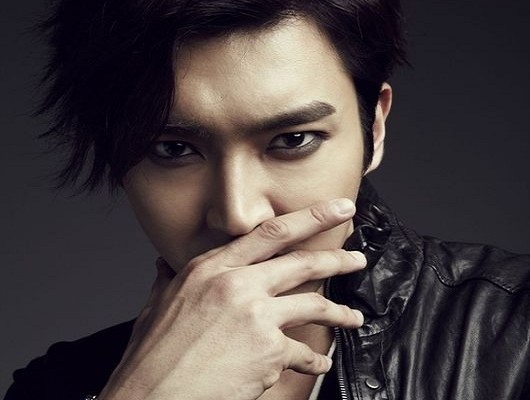 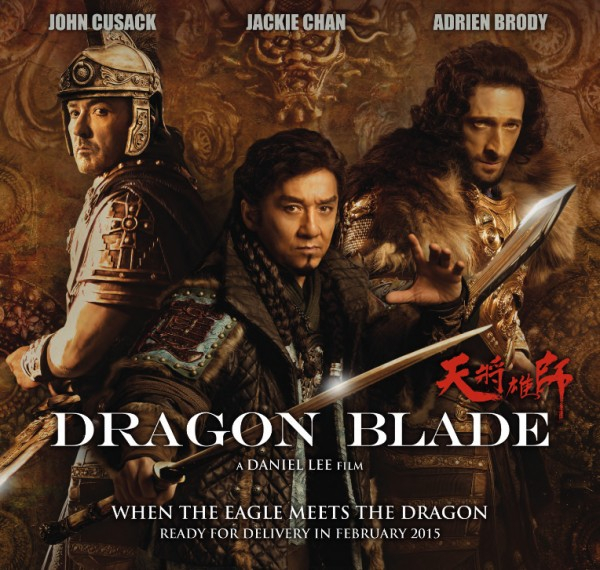 Dragon Blade is a legendary blockbuster directed by renowned Hong Kong filmmaker, Daniel Lee (14 Blades, Three Kingdoms), starring Jackie Chan, John Cusack, Adrien Brody and Choi Si Won. It is a story set in 48BC during the Han Dynasty, revolving around Huo An (played by Jackie Chan), a Chinese general who is trying to protect the China’s Western borders. Huo is accused of treason and sent to the border as a slave laborer. With only a small group of his most loyal soldiers, including Yin Po (played by Choi Si Won), he must fight a small invading Roman army led by Lucius (played by John Cusack) to survive.

The movie is said to be made in 7 years at a budget of $65 million, which is a record-breaking figure for a Chinese film, and will premiere in local theaters in this March.

Choi and other cast members will be making stops in Singapore, Malaysia, Taiwan and Thailand, to launch their promotional tour for the film.

In other related news, the Super Junior member has proved his increasing popularity in the Chinese movie industry by appearing in Hong Kong-Chinese movie A Battle of Wits and Chinese drama Fall in Love with You Again.