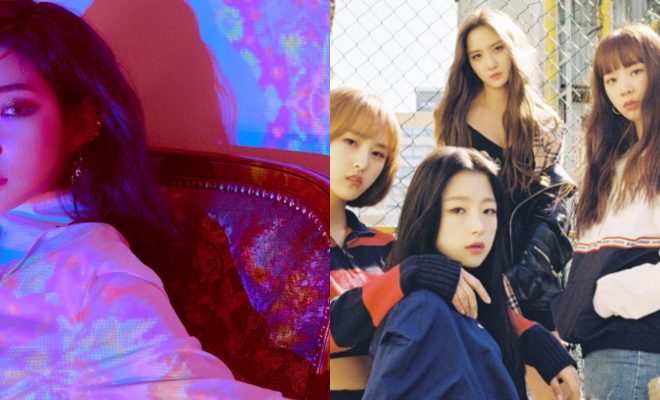 Chungha And BVNDIT To Showcase Sisterly Dynamic On “Idol Room”

Get ready to see MNH Entertainment’s Chungha and BVNDIT share cute and adorable moments as seniors and juniors on Idol Room‘s upcoming episode.

Next week, labelmates Chungha and BVNDIT will be sharing the Idol Room stage. According to a representative from jTBC, the ladies of MNH Entertainment have already finished recording for the show. 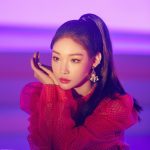 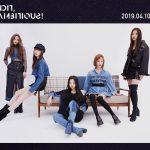 The representative noted that the ladies will be featured in the show’s “Please Take Care of My Younger Siblings” special, which is set to showcase their affection for each other. This announcement has been generating quite a buzz on social media, as this is BVNDIT’s first variety show as a group. Chungha and BVNDIT’s episode is set to air on May 7.

Chungha rose to fame as she competed in the first season of Produce 48 in 2016. The soloist ranked eleventh on the show, debuting with project group I.O.I. After the group’s disbandment, she debuted as a soloist and took the world by storm with her most recent release, “Gotta Go”. Chungha is currently working on a summer comeback.

BVNDIT made their debut last month with “Hocus Pocus”. Songhee, Simyeong, Yiyeon, Jungwoo, and Seungeun have been impressing the world, with their charming vocals and their powerful visuals. BVNDIT is MNH Entertainment’s first girl group, and second artist after Chungha.

We need your support! If you have enjoyed our work, consider to support us with a one-time or recurring donation from as low as $5 to keep our site going! Donate securely below via Stripe, Paypal, Apple Pay or Google Wallet.
FacebookTwitter
SubscribeGoogleWhatsappPinterestDiggRedditStumbleuponVkWeiboPocketTumblrMailMeneameOdnoklassniki
Related ItemsBVNDITChung HaIdol room
← Previous Story Kim Rae Won Attempts The Impossible In His Big Screen Comeback “Long Live The King”
Next Story → NU’EST’ Hwang Minhyun Adorably Cleans His Crib & Dates His Mom On MBC’s “I Live Alone”