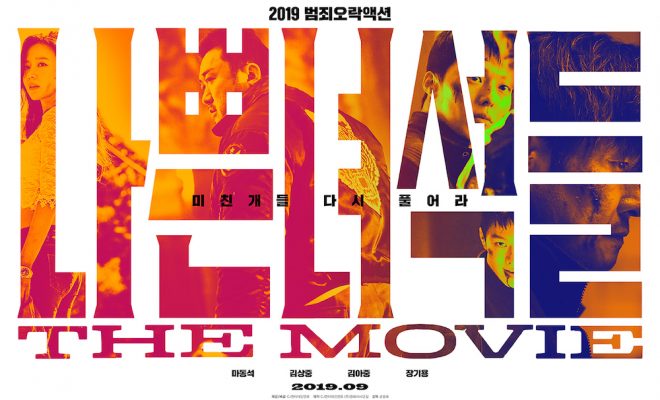 CJ Entertainment Releases Brand New Teaser For “The Bad Guys: Reign Of Chaos”, Touted As The Most-Anticipated Film Of The Chuseok Festival

The explosive and fast-paced The Bad Guys: Reign of Chaos has been creating an electrifying buzz.

To further the excitement, CJ Entertainment released a one-minute teaser on its Facebook page and YouTube on August 19. The teaser immediately racked up over 100,000 views on Facebook and more than 40,000 views on YouTube in less than 24 hours, proving the fans’ excitement over the movie. 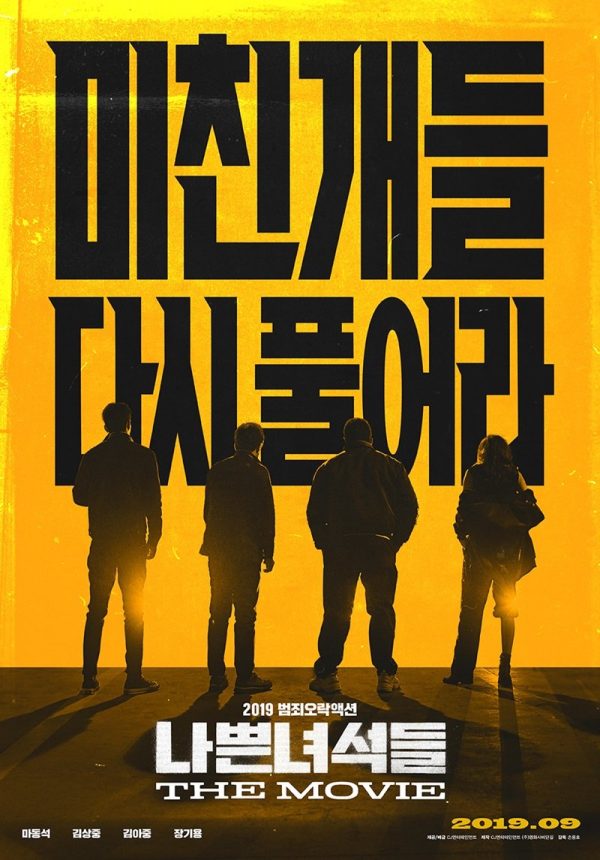 Detective Oh Goo Tak (Kim Sang Joong) is back in action for the movie adaptation of the 2014 OCN drama Bad Guys, Goo Tak was tasked to form an elite group of talented but hardened criminals.  Joining Goo Tak is Park Woong Cheol (Ma Dong Seok) who was also with him in the 2014 drama. Newcomers Kwak No Soon (Kim A Joong) and Ko Yoo Sung (Jang Ki Yong) complete the elite team Goo Tak once again forms.

This time, a group of the worst and most dangerous prisoners escape when they manage to overturn a bus that was transporting them. Goo Tak and his team must race against time to catch the criminals, who have scattered throughout the country. However, Yoo Sung’s character proves to be most unique, because based on the teaser and still images previously released, he appears to also be one of the criminals that escaped. It’s interesting to anticipate what changes are involved in the transformation of his character.

In the one-minute teaser, the words about Goo Tak’s earlier achievements are whispered about. And then, an explosive collision on the road results in the prisoners running for their freedom. Goo Tak gets his team ready, an ensemble of four extremely different individuals. What ensues next is a flurry of high kicks, intense action scenes. The teaser ends with an intimidating scene of the four lead stars walking confidently while fire blazes behind them. 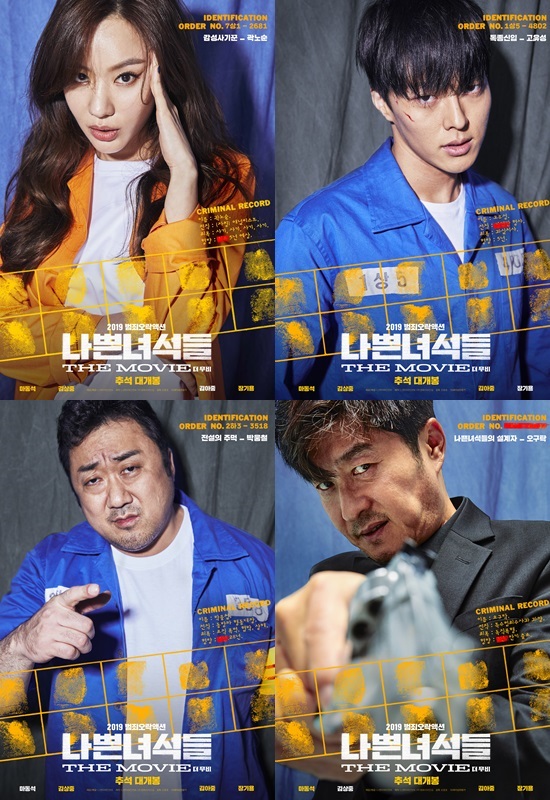 Kim Sang Joong reprises his role as Oh Goo Tak, which he first took on in 2014. The actor has numerous TV dramas under his belt aside from the 2014 OCN drama Bad Guys. He was last seen in MBC’s The Banker. Additionally, he was in other dramas like City Hunter, Doctor Stranger and Princess Hours. He also has a growing list of movies to his name such as Our Sunhi in 2013, The Day He Arrives, City of Damnation, Like Father Like Son and Holy Damnation to name a few. 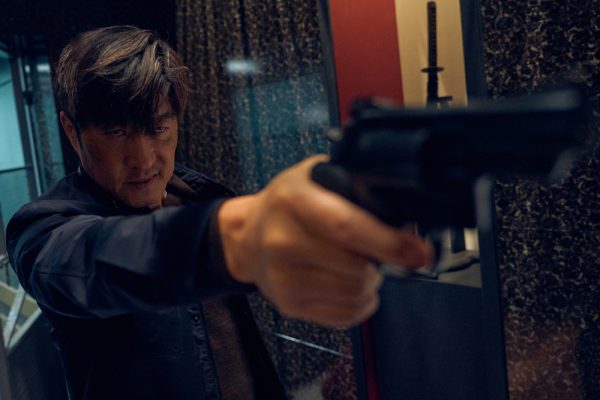 Ma Dong Seok recently made headlines when he joined the cast of the upcoming Marvel movie The Eternals, which he will join other Hollywood stars such as Angelina Jolie, Richard Madden, Kumail Nanjiani, Lauren Ridloff, Brian Tyree Henry, Salma Hayek, and Lia McHugh. 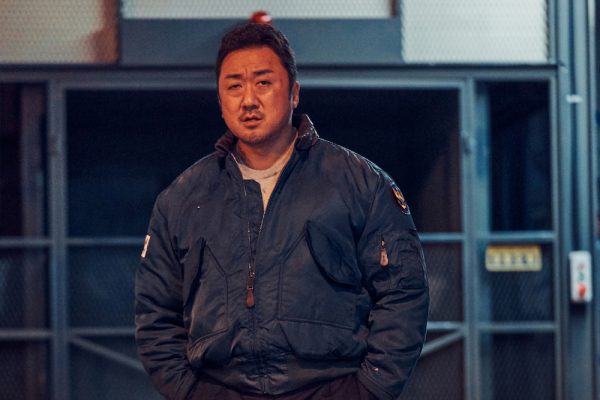 As the only woman on the team, Kim A Joong is as tough as the rest of the team. She debuted in 2004 in the Emperor Of The Sea. That same year, she also landed her first movie, Who’s Got The Tape. Her recent drama was in 2017 with tvN drama Live Up To Your Name. 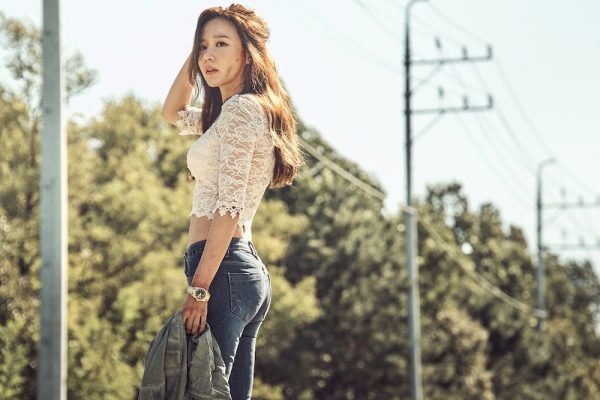 Lastly, rising star Jang Ki Yong is set to make his film debut in this explosive action movie. He was last seen in the drama Search:WWW that serves to empower women in the workplace. Additionally, he starred in his own action-thriller drama, Kill It, where he portrayed trained assassin Kim Soo Hyun. 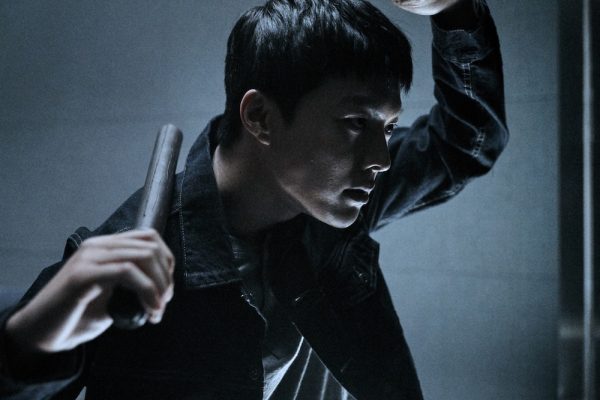 The Bad Guys: Reign of Chaos premieres in theaters on September 11.