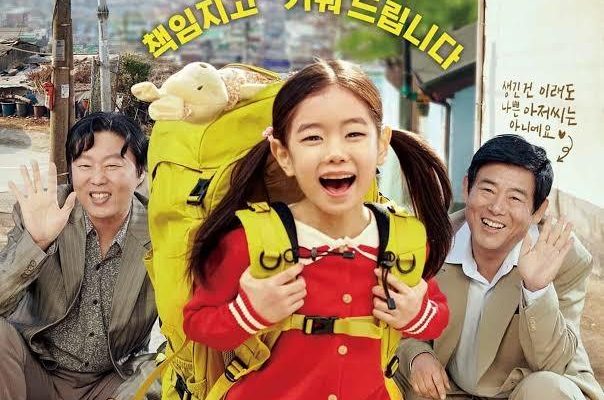 The heartwarming family film, Collateral, has been the moviegoers choice to watch in the recent Chuseok holidays.

Collateral notched the top spot of the box office throughout the special holiday. With an ensemble of acclaimed actors in Sung Dong-il, Ha Ji-won, Kim Hee-won, and Park So-yi, the film successfully echoed an endearing message about the concept of family. 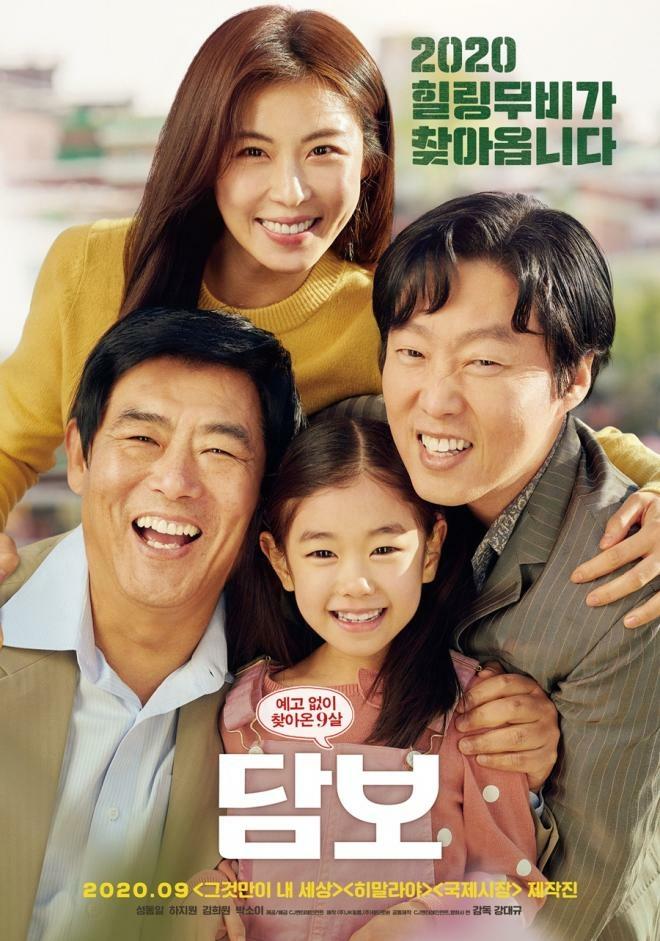 As of October 5, Collateral has already garnered 821, 475 cumulative audience attendance since its premiere. This is based from the records of the Integrated Computer Network of the Film Promotion Committee. The movie was released on the 29th of September.

On September 30, the first day of the Chuseok holiday, it raked 97,712 ticket sales which instantly outshined other films in terms of box office performance. On October 1, it recorded 146,643 audience entrance. The following day, it mobilized a total of 177,390 moviegoers.

Aside from its laudable box office performance, the movie also received great reviews from its viewers. It garnered high ratings on major sites. As of 7 am on October 5, the CGV Egg Index recorded it at 97%, Megabox is 9.2, and Lotte Cinema is 8.9. This is exceptionally higher than the ratings of ordinary movies and that speaks volume of the high satisfaction from those who have watched it.

A heartening film perfect for families

Collateral gravitates the viewers towards its heartening theme about family. Holidays such as Chuseok Festival and Lunar New Year are considered the most timely events when such heartwarming films are best to watch. It is because people take the time to spend these special occasions with their families.

A unique blend of drama and comedy, Collateral talks about the process of creating a new kind of family from relationships that were unexpectedly built with strangers.

But just like the ordinary type of family, it shows how an unconventional familial bond is founded from love and trust. It gives the viewers a new perspective about the concept of unconditional love.

All the cast rendered stellar performances in their character portrayals which have been instrumental in conveying the film’s message. And it is about creating a warm and loving home among people who are not bound by blood ties. 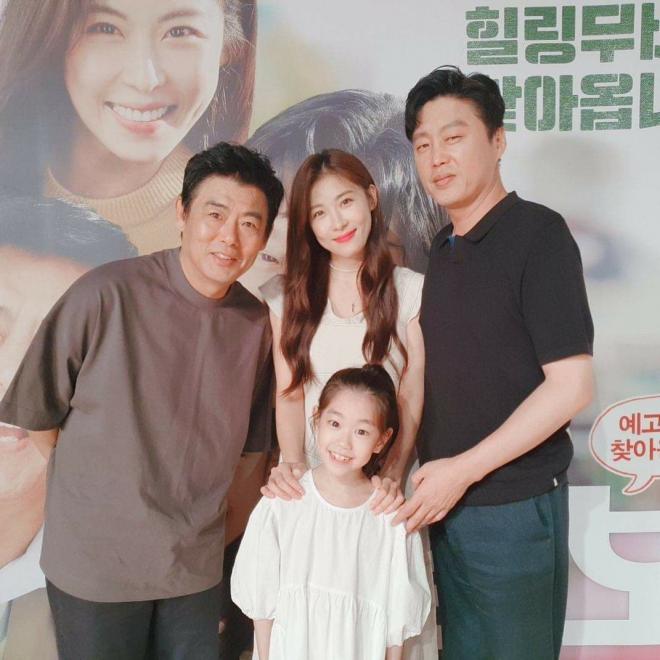 In the movie, Sung Dong Il plays the role of Doo Seok, a debt collector by profession who has an intimidating outward demeanor with a contrasting warm and caring persona deep within. His duty to collect a debt from an illegal immigrant forces him to take the debtor’s daughter, Seung Yi, as a pawn while the mother look for ways to pay her debts.

The girl’s mother, however, was eventually deported which leaves Doo Seok to take the responsibility as Seung Yi’s guardian. Together with his assistant, Jong-Bae (Kim Hee Won), they will raise the little girl as their own daughter.

Indeed, the film has proven its deep and relevant message as it continues to have a strong foothold of the top spot in the box office.