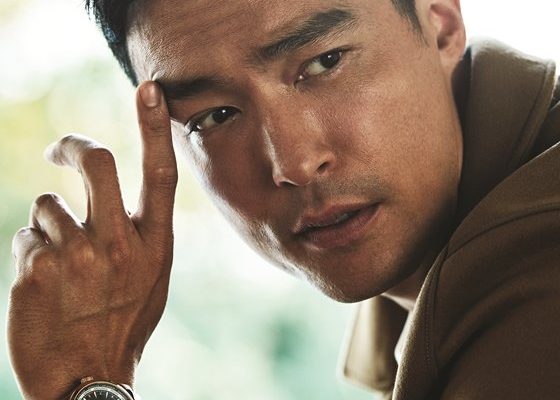 Korean-American actor Daniel Henney suits up to the role of Lan Mandragoran in fantasy drama The Wheel Of Time. 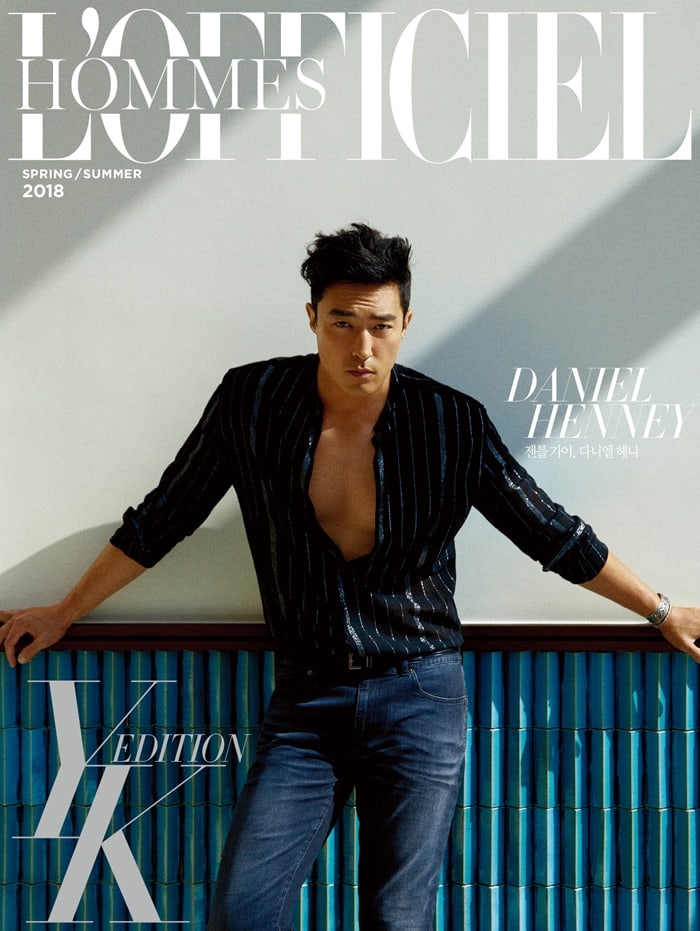 Co-produced by Amazon Studios and Sony Pictures, the television reimagination will be based on best-selling novels by Robert Jordan and Brandon Sanderson.

A popular high-fantasy novel series, The Wheel of Time tells the story of Moiraine who lives in a chimeric world. She is on a dangerous journey to find the Dragon Reborn, who holds the revelation of either saving or obliterating the world.

The 14-volume series has sold over 90 million copies worldwide and is regarded as one of the best fantasy series like The Lord of the Rings.

Portraying Moiraine is Rosamund Pike (Gone Girl), she will work with Daniel Henney’s character Warder Lan Mandragoran. Henney’s role is the only royal surviving warrior from the fallen kingdom of Malkier. 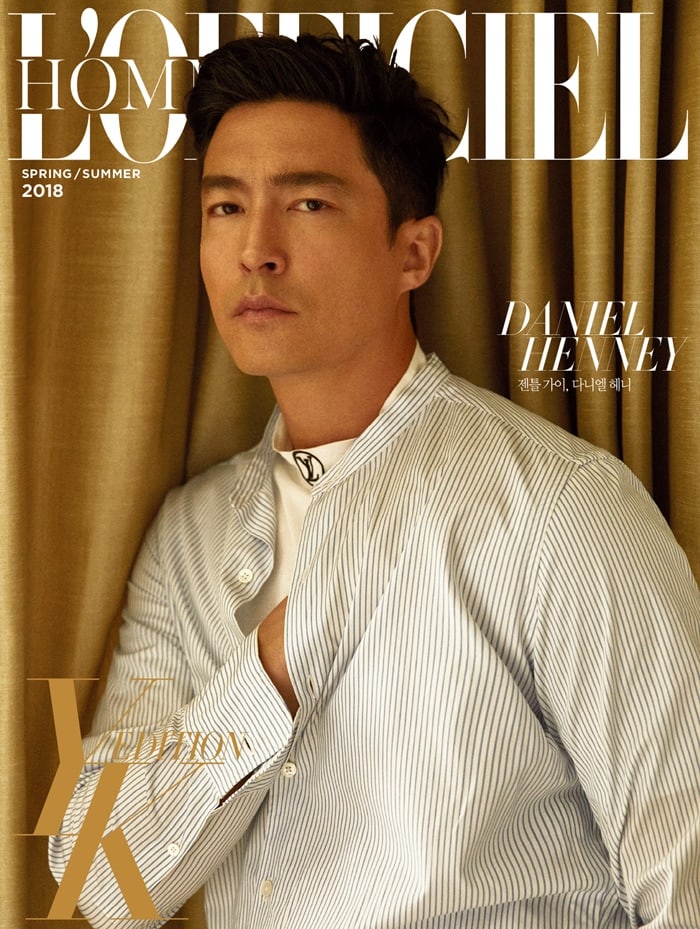 Since his debut in classic favorite Korean drama My Lovely Sam Soon, Henney has ventured in various Korean film and television works. He soon further his portfolio with global projects in small and supporting roles. The actor has appeared in X-Men Origins: Wolverine, Shanghai Calling, Criminal Minds and Criminal Minds Beyond Border. Daniel Henney also lent his voice to films Big Hero 6 and Mowgli.

Rounding up other cast members of The Wheel of Time are Zoe Robins as Nynaeve, Barney Harris as Mat Cauthon, Madeleine Madden as Egwene Al’Vere, Josha Stradowski as Rand Al’Thor and Marcus Rutherford as Perrin Aybara.

We need your support! If you have enjoyed our work, consider to support us with a one-time or recurring donation from as low as US$5 to keep our site going! Donate securely below via Stripe, Paypal, Apple Pay or Google Wallet.
FacebookTwitter
SubscribeGoogleWhatsappPinterestDiggRedditStumbleuponVkWeiboPocketTumblrMailMeneameOdnoklassniki
Related ItemsDaniel Henney
← Previous Story VICTON’s Choi Byung Chan, Song Yu Vin, And Jang Sung Kyu To Host New SBS MTV Variety Show
Next Story → Son Ho Jun To Star In New Fantasy Comedy Movie “Stella”