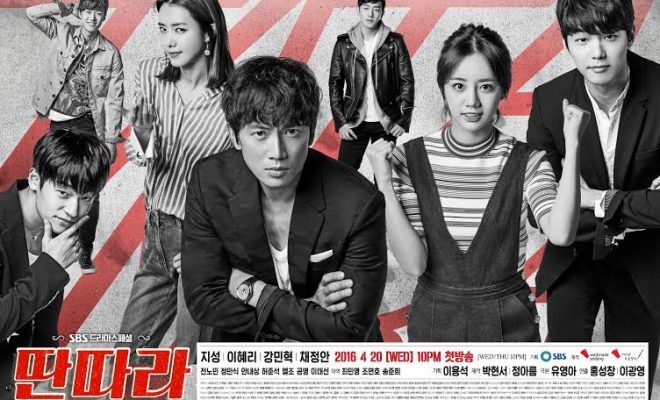 What To Watch After ‘Descendants Of The Sun’?

Need Your Drama Fix After ‘Descendants Of The Sun’ Ends? ONE HD Has Got Your Back! 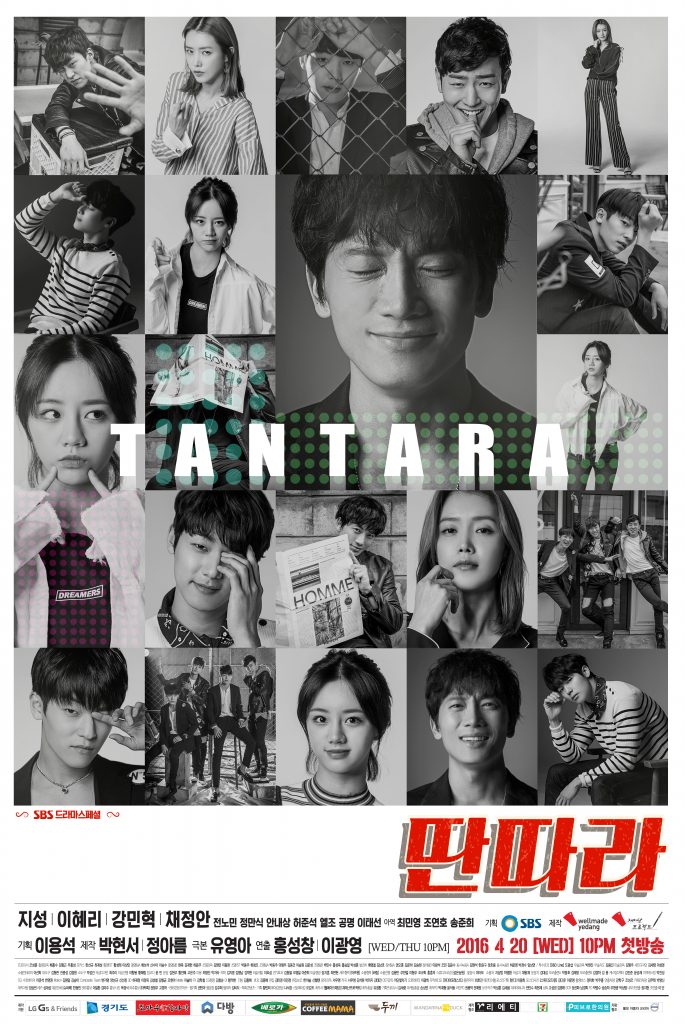 The channel is bringing in another promising new drama, Entertainer starring Ji Sung who won the Daesang (Grand Prize) at the 2015 MBC Drama Awards, and Girl’s Day’s Hyeri, who has proved her impressive acting skill in ‘Reply 1988’.

K-Pop band CNBLUE‘s Minhyuk and idol group TEEN TOP‘s L.Joe will be playing alongside as band mates. Minhyuk is also acting as Hyeri’s brother in the drama.

Entertainer will premiere on April 21, Thursday at 8.55pm on ONE HD, Channel 393. It will air just a day after its first showing in South Korea on April 20. It is no longer a pain for Malaysia K-Drama fans to wait for English subtitles with ONE HD.

Starting 28 April, new episodes of Entertainer will air at a new show time at 8.10pm.