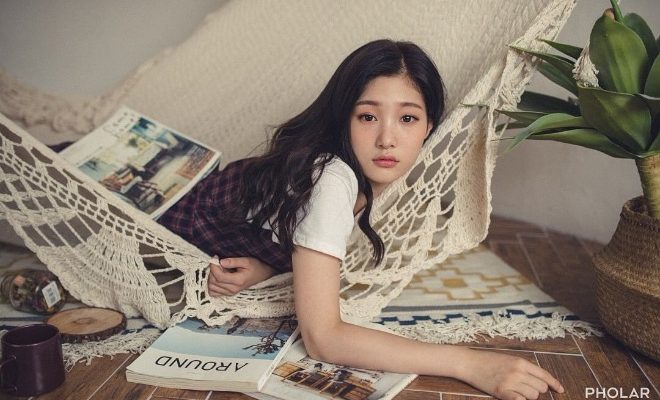 Another project of Jung Chae Yeon to look forward to!

DIA’s Jung Chae Yeon is set to have a busy year, it seems.

She is going to take part in the Chile special of SBS’s reality show Law of the Jungle and act in KBS’s weekend drama Let’s Live Together as the younger self of Jang Mi Hee’s character.

Aside from a variety show and drama lined up in her pipeline, the DIA member is slated to make her film debut in 2018. Jung is set to play the lead role in the upcoming film Live Again, Love Again opposite rapper San E.

The fantasy melodrama film tells the story of songwriter Jipil (played by San E), who learns the death news of his estranged lover Younhee (played by Jung). He then searches for traces which Younhee has left behind.

The film is set to premiere in February. 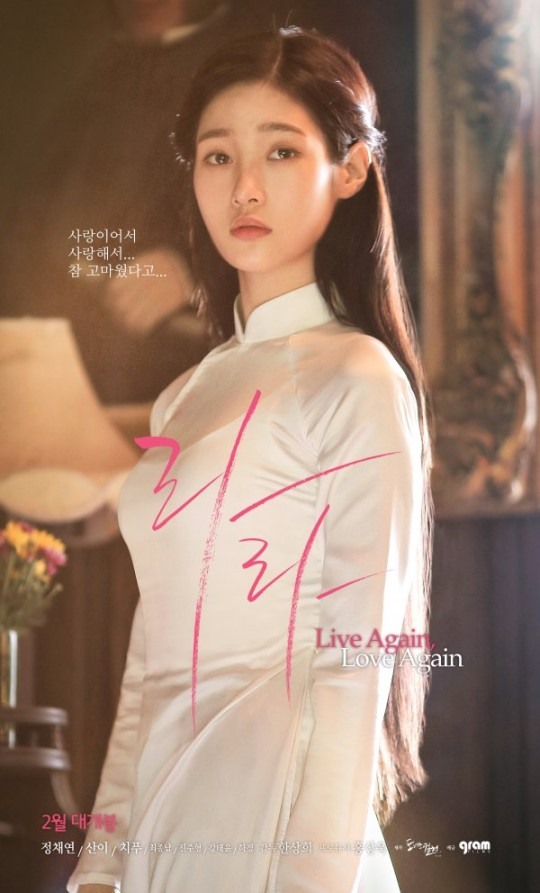 Jung debuted in January 2015 as a member of DIA, with the album Do It Amazing and lead track “Somehow.” In December 2015, the girl group member temporarily halted her promotions from DIA to participate in Mnet’s survival program Produce 101.

Throughout the program, Jung gained popularity and soon became a member of temporary girl group I.O.I until its disbandment in January 2017.

The singer also ventured into acting, resulting her debut in tvN’s Drinking Solo in 2016. She went on to star in other productions including SBS’s Reunited Worlds.

We need your support! If you have enjoyed our work, consider to support us with a one-time or recurring donation from as low as US$5 to keep our site going! Donate securely below via Stripe, Paypal, Apple Pay or Google Wallet.
FacebookTwitter
SubscribeGoogleWhatsappPinterestDiggRedditStumbleuponVkWeiboPocketTumblrMailMeneameOdnoklassniki
Related ItemsDIADrinking SoloI.O.IJung Chae-yeonLet's Live TogetherLive AgainLove AgainProduce 101San-E
← Previous Story “Descendants Of The Sun” Second Lead Couple Jin Goo And Kim Ji Won To Cameo For Upcoming tvN drama “Mr. Sunshine”
Next Story → “Along With The Gods” Dethrones “A Taxi Driver” As 2017 Highest Grossing Film