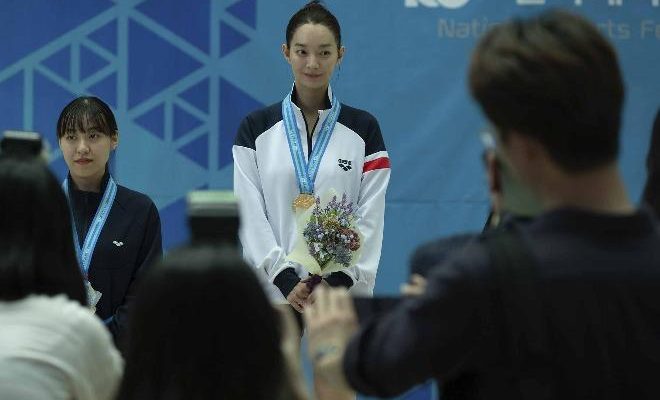 Filipino audience is up for another thrilling film as the Shin Min-Ah-starrer becomes available for local streaming this July.

Diva, the South Korean mystery thriller is about a prizewinner athlete at her wit’s end. Lee Young portrayed by Shin Min Ah, is lauded as the “Diva of the Diving World” for being a champion diver. She enjoys the sport together with her best friend, Su Jin, who feels a little insecure.

Lee Young made it possible for her and Su Jin to team up in the synchronized diving category. As both ladies prepare for the Olympic selection practice, Lee Young and Su Jin get in an accident. 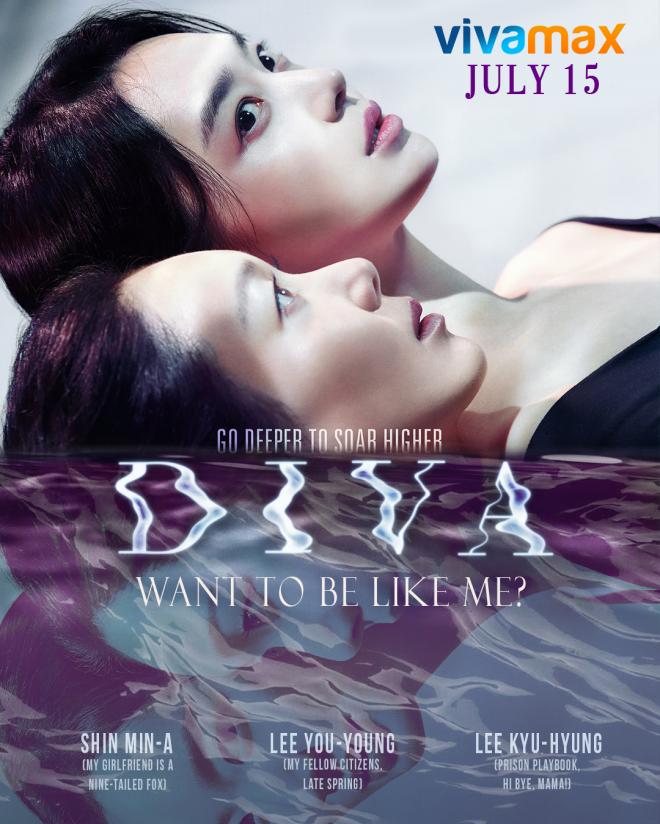 Lee Young can’t seem to remember the events of their accident that resulted in Su Jin’s disappearance. She tries to maintain a semblance of normalcy and works hard to get her life back through her favorite sport. However, she starts having visions that have to do with the tragic incident and slowly uncovers things about her friend Su Jin. The discovery incites fear and pushing Lee Young to the brink of madness. 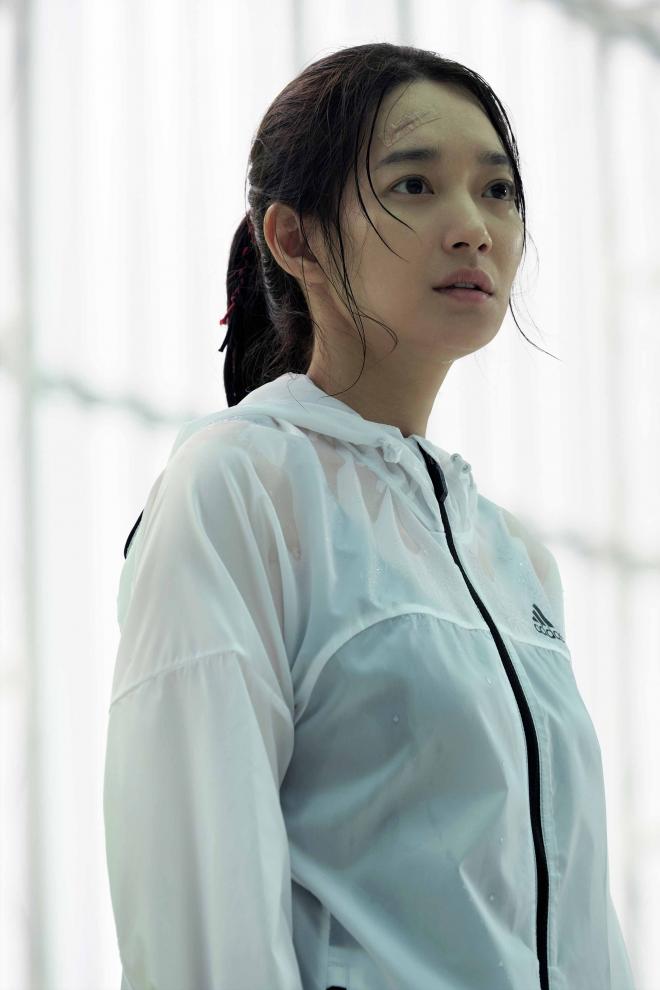 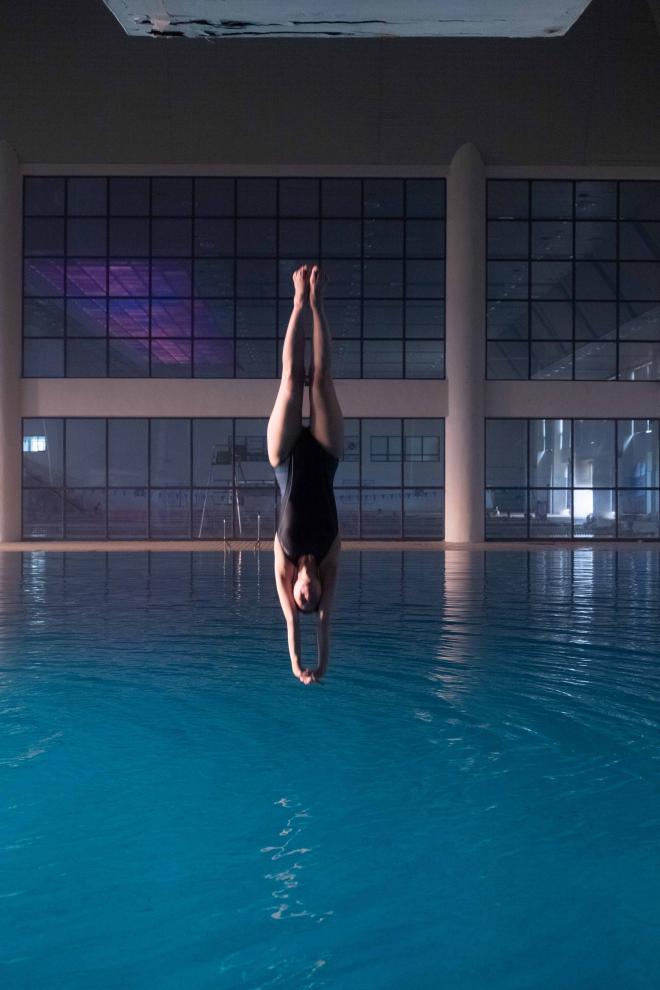 Diva is Shin Min Ah’s big-screen comeback project after six years. Critics praised her portrayal of Lee Young and earned her a Best Actress nomination in the 41st Blue Dragon Awards. Shin Min-a’s works include the 2014 movie My Love, My Bride as well as hit dramas My Girlfriend is a Gumiho (2010) and Oh My Venus.

Playing the role of Su Jin is actress Lee You Young who starred in movies The Soul-Mate (2018) and Marionette (2017), among others. 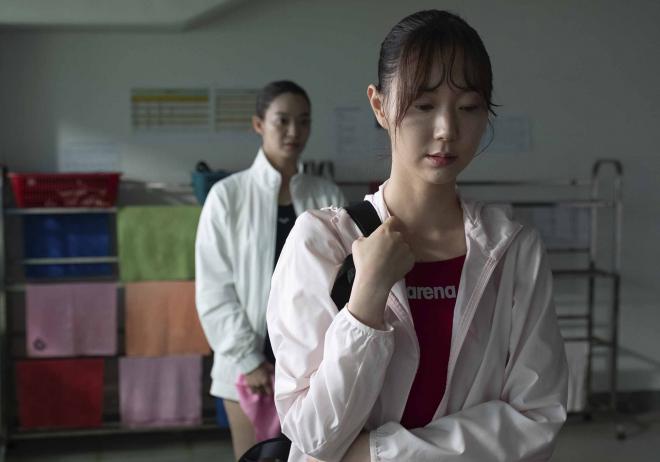 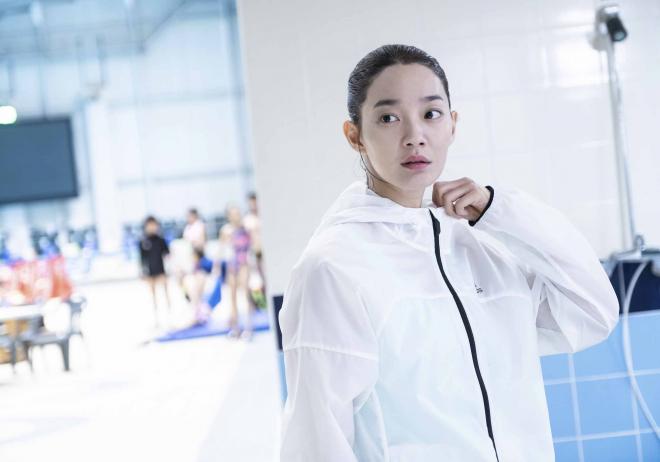 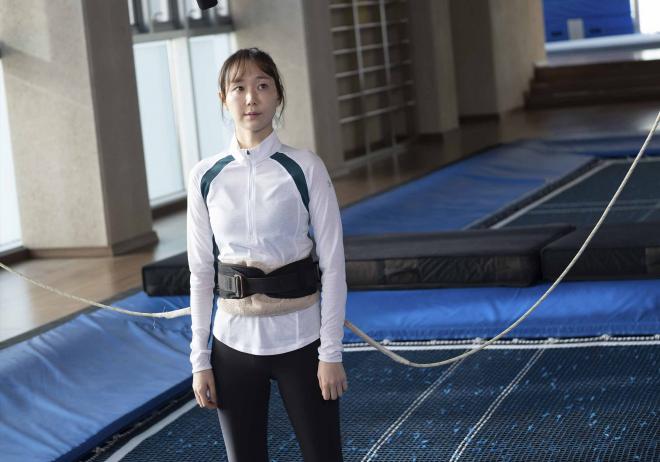 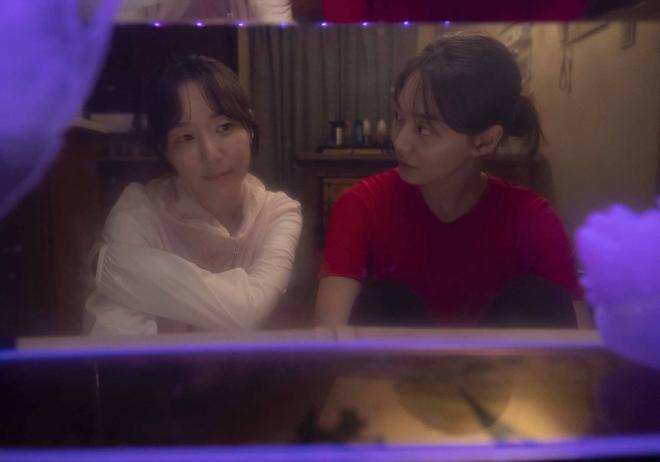 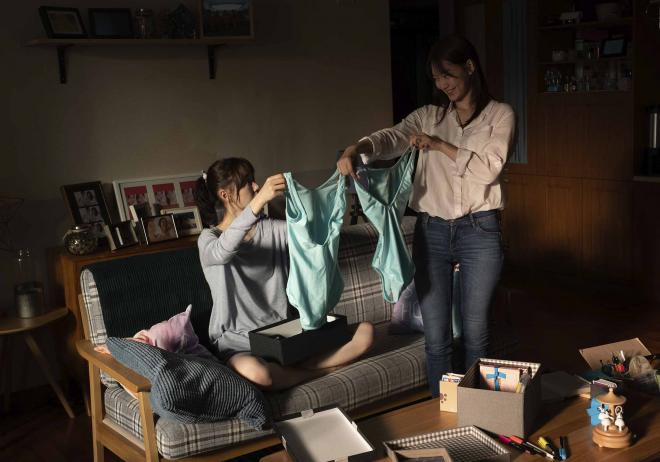 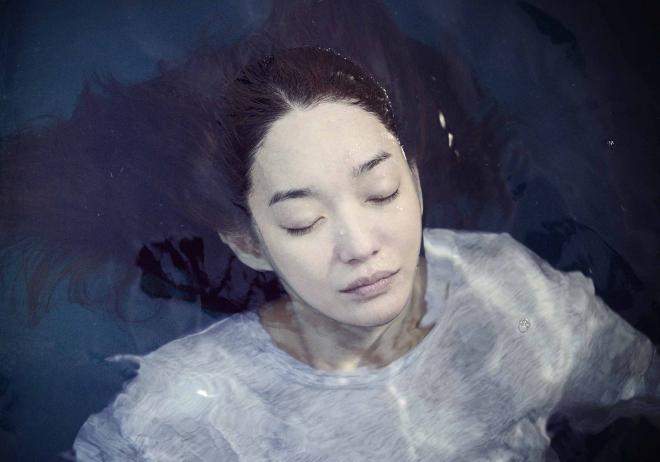 Fans in the Philippines will be delighted to know that the movie will be available for streaming on July 15 through Vivamax. The app is available for download in Google Play Store and App Store. Upon subscribing there are several subscription fees to choose from which all offers unlimited watching experience:

You can also subscribe online at www.vivamax.net and select the plan you want. There are several ways to pay for the subscription plan such as through debit or credit card. For more information on the payment methods and other ways to subscribe, check out the website.

Diva on Vivamax is presented by Viva International Pictures and MVP Entertainment.