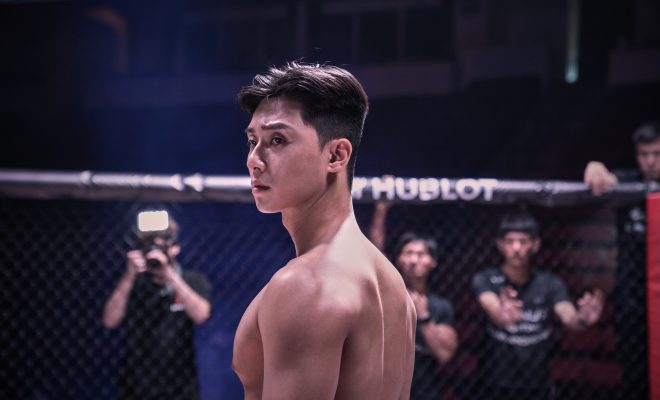 Park Seo Joon and Woo Do Hwan look intense in new stills for their upcoming movie. 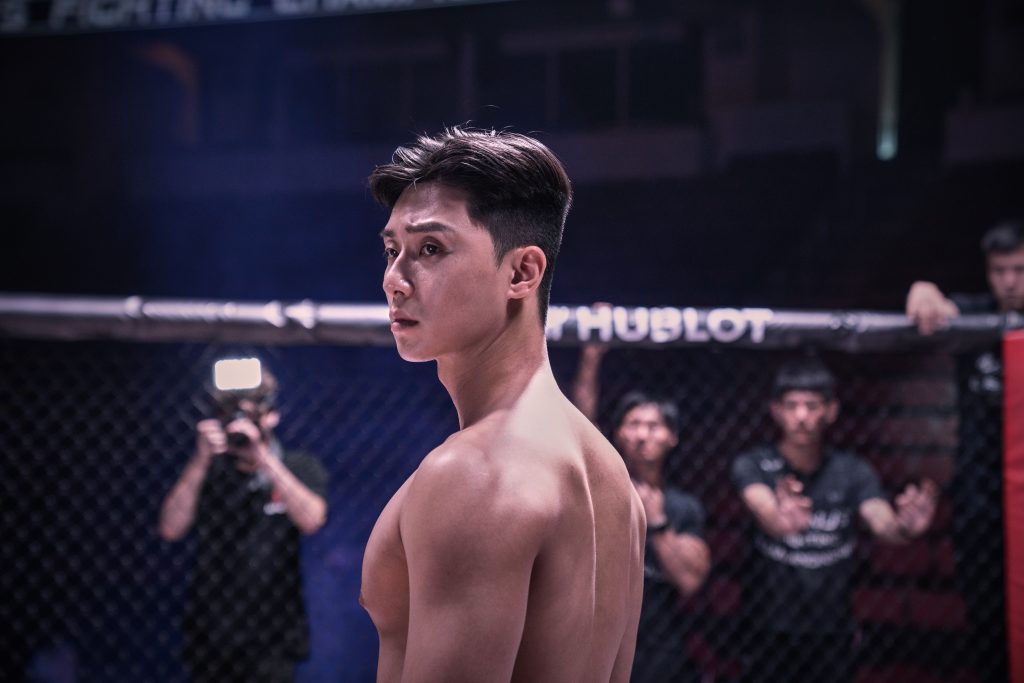 The Divine Fury tells the story of the martial arts champion Yong Hoo, portrayed by Park Seo Joon, who met the exorcism priest, Ahn Sung Ki. The movie gains a lot of expectation from its powerhouse casts and production crew. Park Seo Joon, Ahn Sung Ki and Woo Do Hwan lead the cast and the movie is written and directed by Jason Kim. Park Seo Joon intended to show his intense acting skills that has never been seen before. The actor said, “The character has a charm that is different from the roles I’ve been doing.” 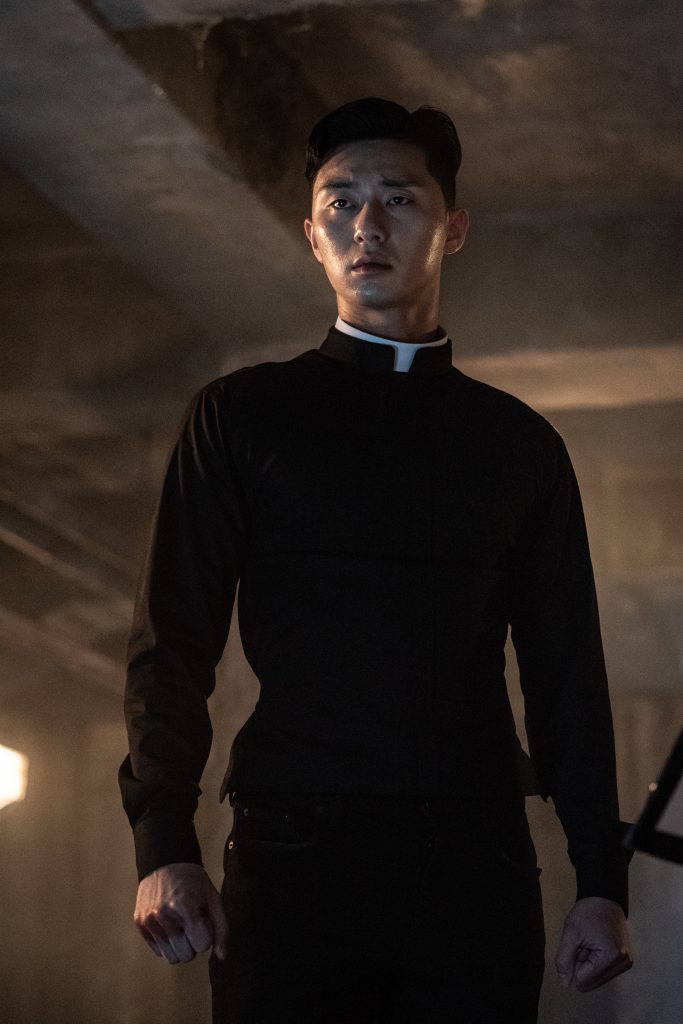 In 2017, Park Seo Joon, captured the big screen with bright and pleasant charm through police investigation movie, Midnight Runners. Park has set himself as a mainstream actor from What’s Wrong With Secretary Kim, to Variety Show star in Youn’s Kitchen 2. 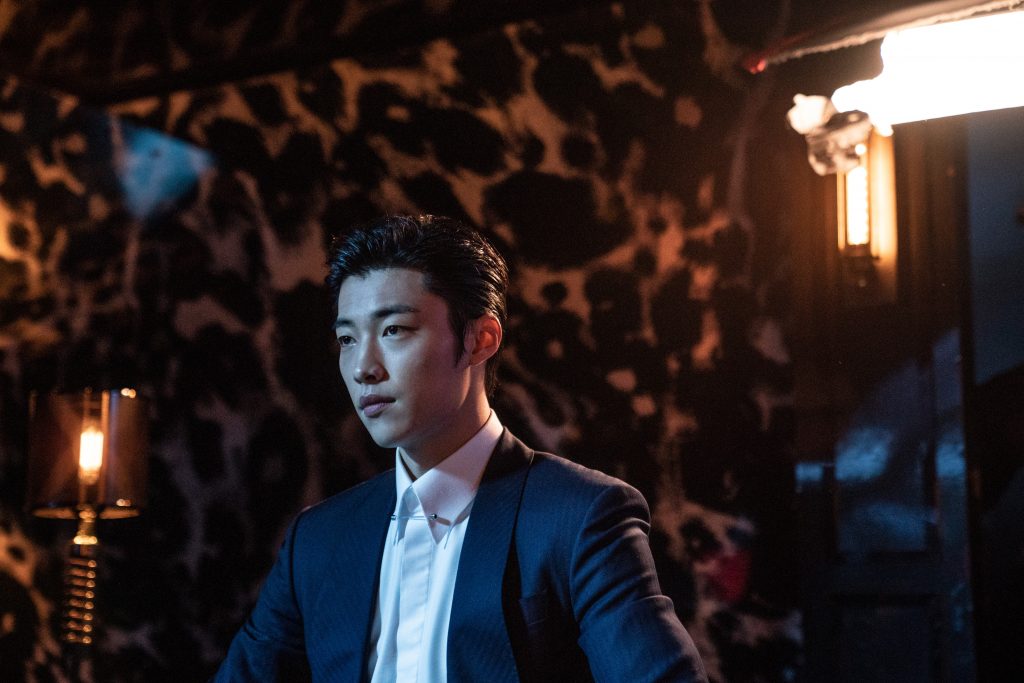 Meanwhile, Woo Do Hwan will play as an evil bishop. Actor Woo has emerged as a rising star in his impeccable roles in the dramas Mad Dog and Save Me.

“I wanted to make a villain that never existed before,” Woo remarked. In addition to his outstanding acting, he spends five hours of special make-up to give life to his character. 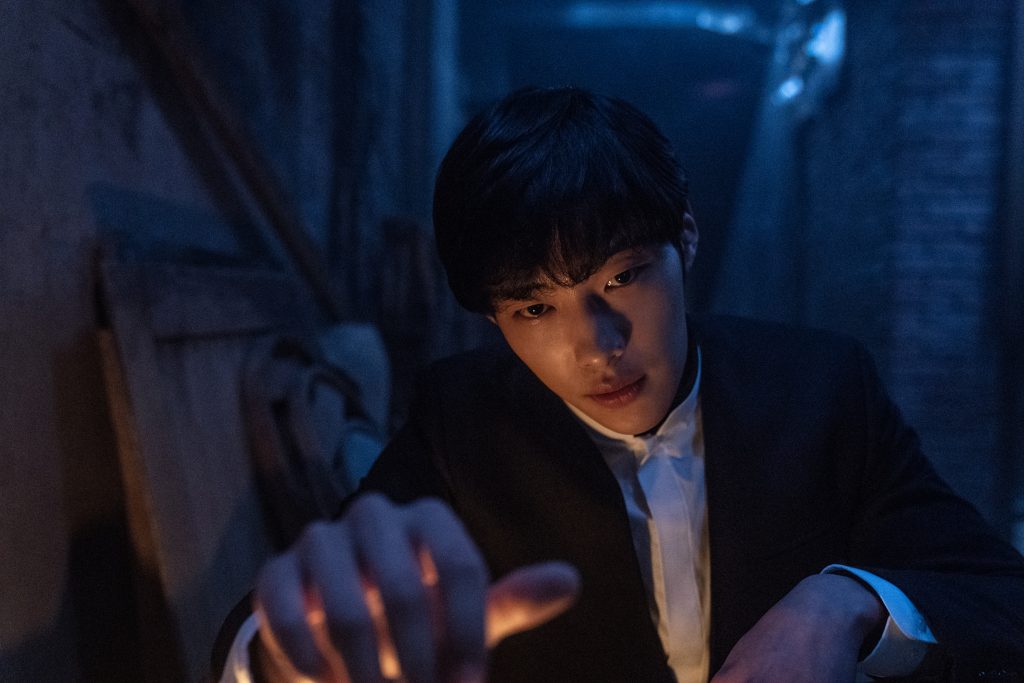 The Divine Fury, the highly-anticipated movie of 2019, is set to hit the theaters in July.