Do Kyung Soo and Nam Ji Hyun to become husband and wife in upcoming drama, 100 Days My Prince!

EXO’s Do Kyung Soo and Nam Ji Hyun confirm appearance for tvN’s new drama, 100 Days My Prince, slated for release on the second half of the year.

100 Days My Prince takes the mystery-romantic-comedy genre that will be staged in the virtual Joseon era.

It treads the story of a Joseon prince, who survives an assassination attempt after falling from a cliff. He then disappears for 100 days.

The drama will focus on tracing the events that happened during the days when the prince vanished. 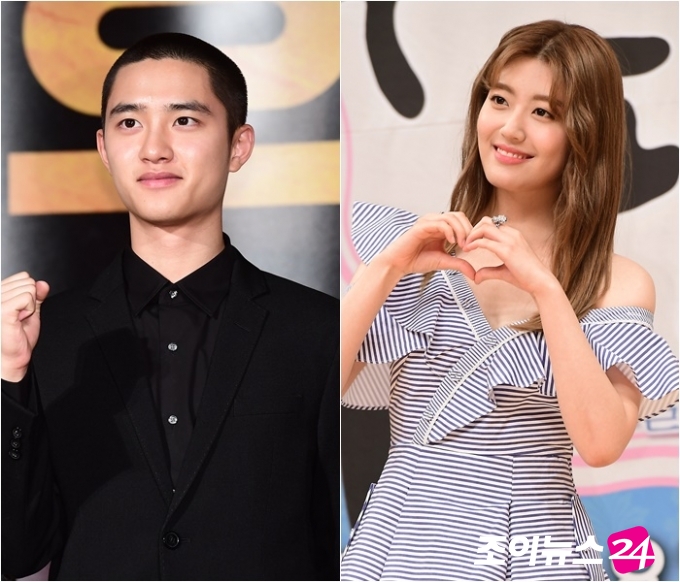 Do Kyung Soo will play the role of the Joseon prince Lee Yul, who escapes a grave attack by assassins.

He wakes up losing his memory and marries Hong Sim, which will be played by Nam Ji Hyun, a brilliant leader of a Joseon detective agency.

He is also set to star in film Swing Kids.

Do Kyung Soo also had a key role in last year’s top-grossing film, Along With The Gods: The Two Worlds.

The K-Pop idol has been gaining notable supporting roles in film and television since 2014, which include Cart and My Annoying Brother and It’s Okay That’s Love.

He had his first film lead man role for Pure Love with Kim So Hyun in 2016. 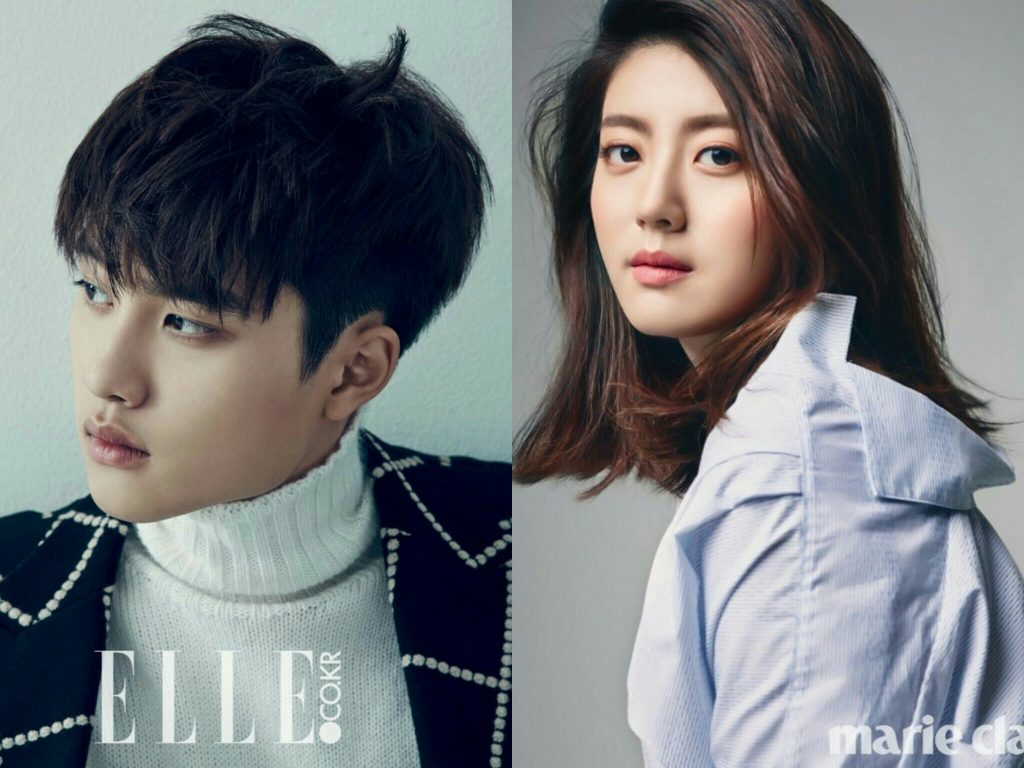 (Photo from Elle and Marie Claire)

Known as a child actress, Nam Ji Hyun began her career in acclaimed dramas, East of Eden and Queen Seondeok.

Her stint in 2016’s Shopping King Louie with Seo In Guk impressed the viewers with her endearing character as a country bumpkin who fed, housed and took care of a man who lost his memory. Last year, she starred in SBS legal drama, Suspicious Partner with Ji Chang Wook.