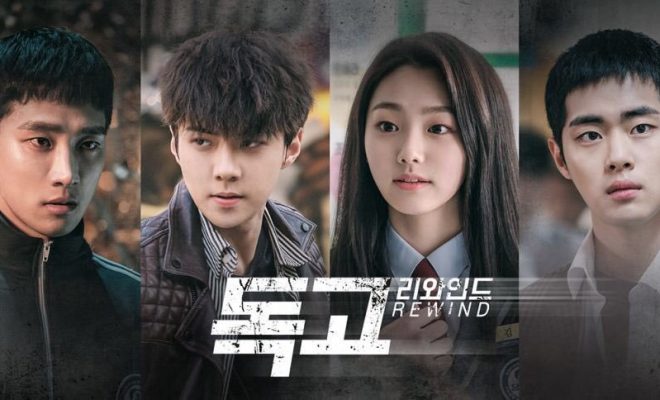 The Cast Of “Dokgo Rewind” Shows Their Game Faces In New Teaser!

The cast of Dokgo Rewind shows they’re ready to fight for justice in the web movie’s new teaser!

The much-anticipated web movie Dokgo Rewind teases netizens with another glimpse of its action-packed scenes!

The film released a longer teaser on August 24 as it inches closer to its premiere date. This time around, the teaser shows a side of all the main characters who would bring color to Dokgo Rewind‘s story.

It picks up after the first short teaser released on August 2, where EXO’s Sehun shows off his combat skills while facing some enemies. 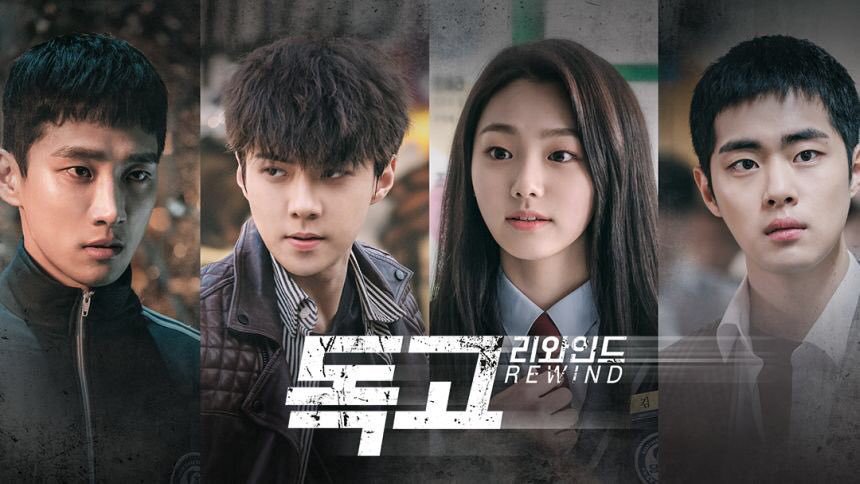 The three managed to take down their enemies on their own despite being awfully outnumbered – like, Sehun literally went on a one-versus-thirty battle! Because of this, we’re excited to see how far they will go when they finally join forces in the story.

In the teaser, Sehun’s character Kang Hyuk is introduced as “Dokgo, the 1 vs. 30 legend”. The K-Pop idol explains in the voice-over that “Dokgo” means “poisonous drum,” and “everyone who hears the sound of that drum dies.” 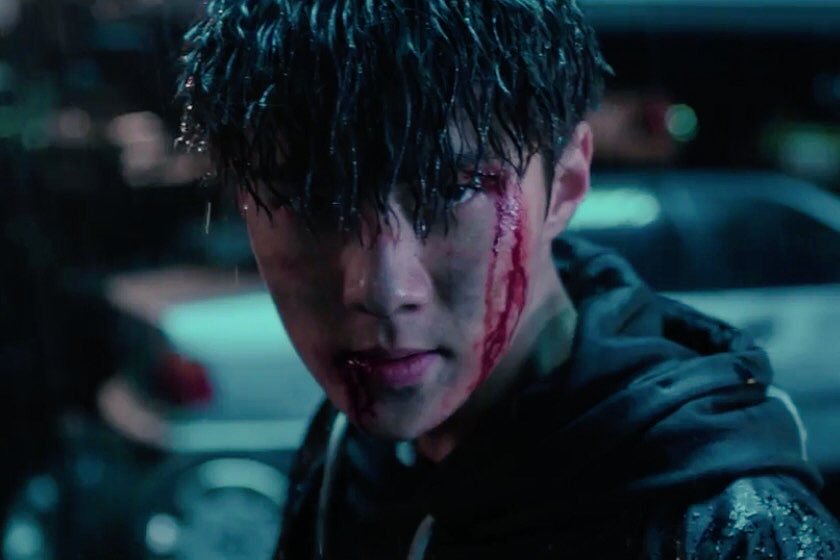 Meanwhile, Cho Byung Kyu’s character Kim Jong Il is described as “the loyal friend who left his gang of delinquents”. He taunts his enemies by saying, “Is this really all you’ve got? Then I’ll lower myself to your level and go easy on you”.

Lastly, the former wrestler Pyo Tae Jin played by Ahn Bo Hyun shows off his skills in the wrestling ring. In the end, he tells his enemies that “none of you will make it out of here today”.

Dokgo Rewind promises to enthrall audiences with a storyline that will have you at the edge of your seat and numerous intense fight scenes!

Are you wishing to fast forward to September for Dokgo Rewind? Let us know by leaving a comment below, giving us a holler on Facebook, or tweeting us at @hellokpop!

We need your support! If you have enjoyed our work, consider to support us with a one-time or recurring donation from as low as US$5 to keep our site going! Donate securely below via Stripe, Paypal, Apple Pay or Google Wallet.
FacebookTwitter
SubscribeGoogleWhatsappPinterestDiggRedditStumbleuponVkWeiboPocketTumblrMailMeneameOdnoklassniki
Related Items
← Previous Story Super Junior D&E Confirmed To Be Part Of #AsianGames2018 Closing Ceremony
Next Story → No One Can Stop BTS From Loving Themselves In New Music Video For “Idol”