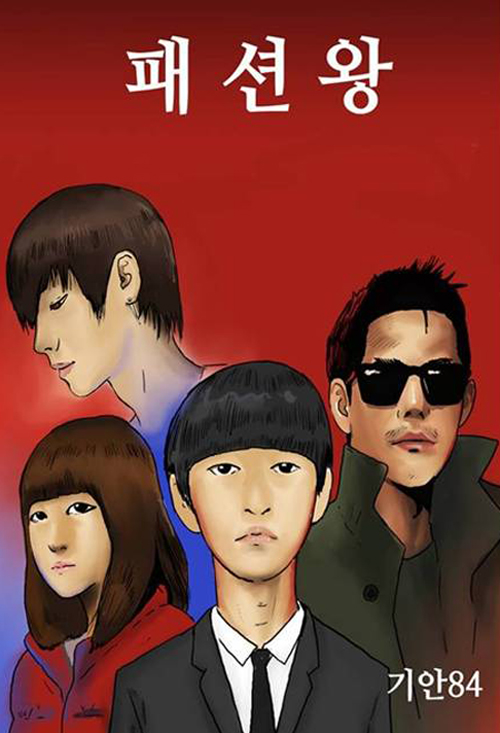 Popular Korean webtoon (online comic) Fashion King will be made into a drama titled Gangnam Style, by director Jeon Kisang of hit drama Boys Over Flowers.

Director Jeon Kisang is one of the top directors of romantic comedy dramas who worked on KBS dramas Delightful Girl Choon-hyang (쾌걸 춘향), My Girl, Boys Over Flower and his most recent To the Beautiful You, which all have reached high viewership.

Jeon Kisang has taken up the new task to create Naver’s most popular webtoon Fashion King into a drama titled Gangnam Style. Many people are curious to what kind of synergy effect will happen through this drama.

They have titled it Gangnam Style since there has already been an SBS drama that was titled Fashion King, which is a totally different story from the webtoon Fashion King.

Currently, the drama team is carefully going through a list of top actors and new rookie actors to select the cast for the drama. The targeted schedule to start filming is by January of 2013.