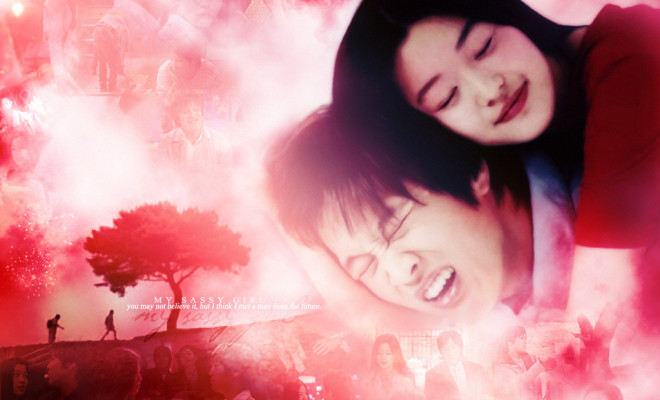 Drama remake for Korean classic ‘My Sassy Girl’ in the works

When talking about Korean movies, the first that usually comes to mind is My Sassy Girl. The movie starring Jun Ji Hyun and Cha Tae Hyun raised the bar when it comes to Korean romantic-comedies. In 2001, it became extremely popular in Asia and also had an American adaptation in 2008.

Thirteen years later, a Korean production company 래몽래인 (RaemongRaein), is planning to take a big leap of faith by making a drama remake of the classic movie. Although nothing is specific yet when it comes to the story, characters, actors and the like, the production team says that their goal is to have it aired early next year.

K-drama and Korean movie  fans, do you approve of this remake? Why or why not?