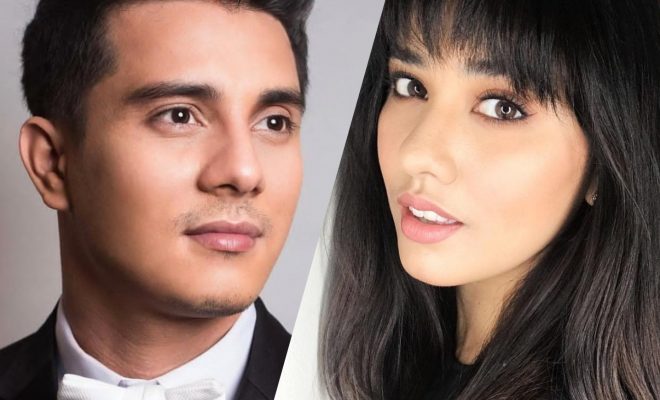 Did you see the heart-wrenching cameo of the two talented actors in Where Stars Land?

Filipino actors Ejay Falcon and Lauren Young impressed with their special appearance in the recent episodes of SBS drama Where Stars Land.

Falcon and Young made Filipinos proud with their heartfelt acting and emotional line delivery in Filipino. The two actors portrayed a couple with Falcon, playing a husband who was not issued by the immigration officer an entry permit. Because of the circumstance, he may not come in time to see his wife, played by Young, give birth to their child. 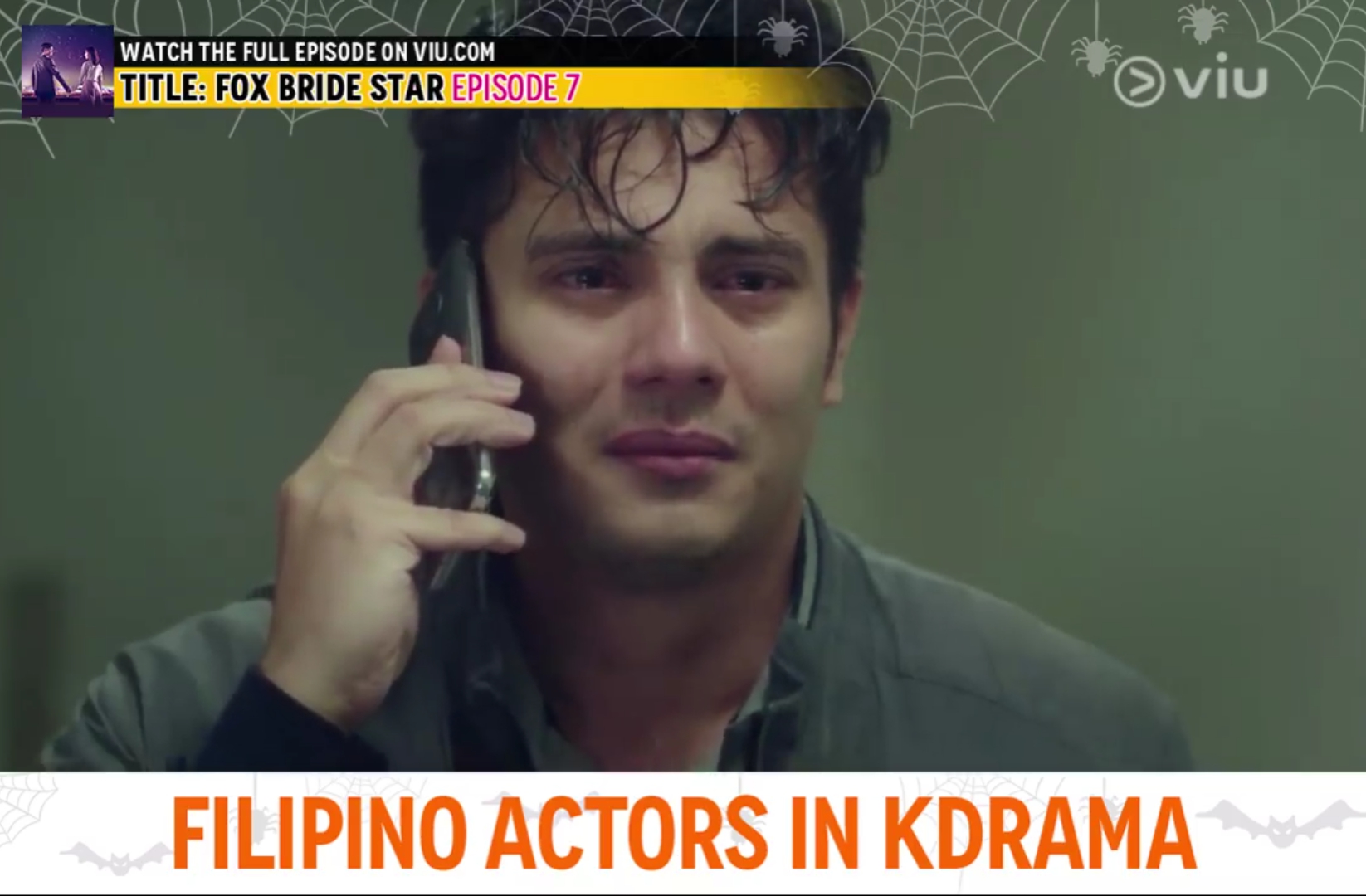 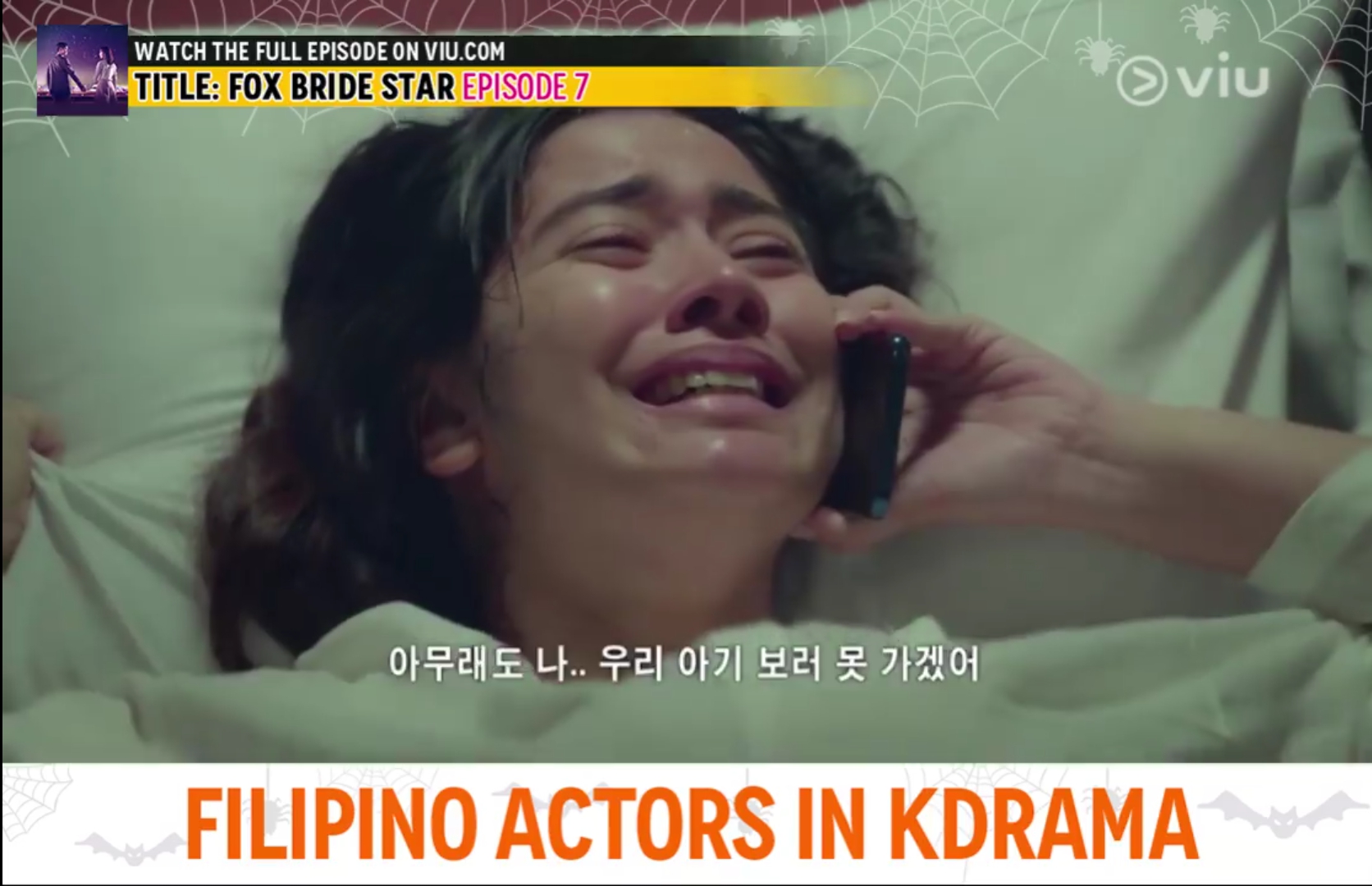 A cut of their special appearance posted on Viu Philippines‘ Facebook page has garnered over 17,000 reactions in 12 hours. It has been shared more than 10,000 times, and has been watched more than 468,000 times. Filipino fans expressed joy in seeing themselves represented in the high-rating drama through Falcon and Young.

The two stars also shared their experiences filming with the cast of the drama through their Instagram. They posted photos which they took with the lead stars of the drama, Chae Soo Bin and Lee Je Hoon. 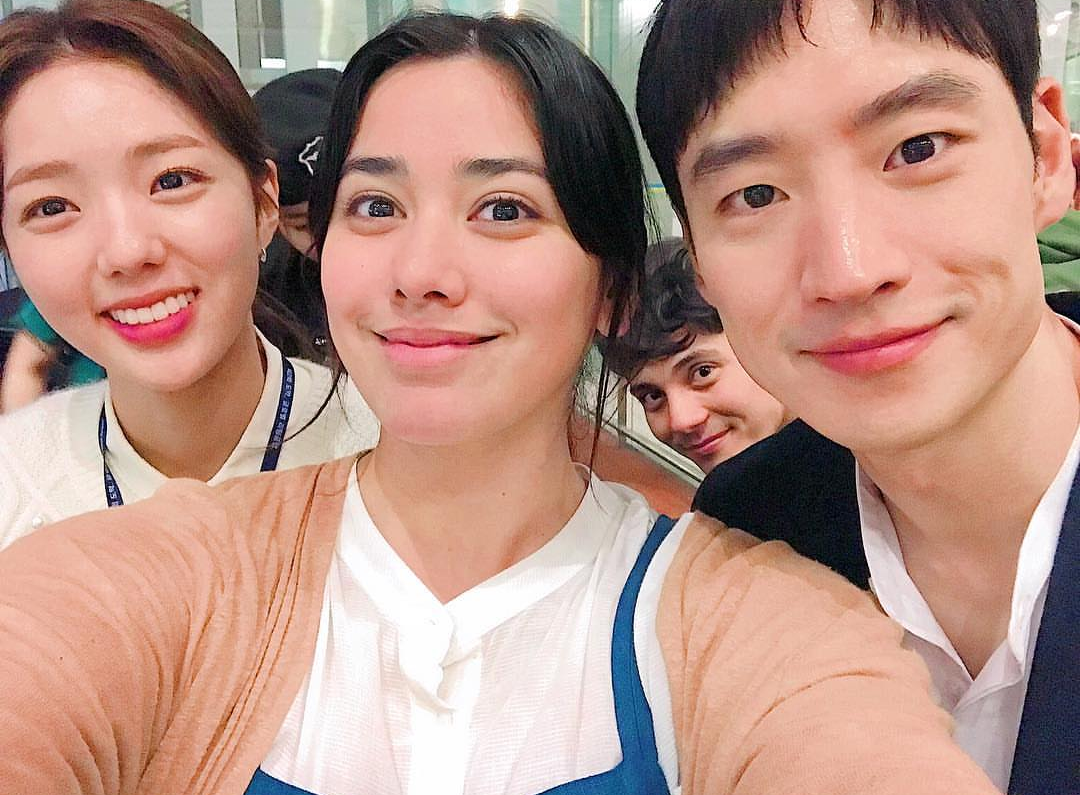 Where Stars Land, premiered on October 1, is a South Korean television series that airs every Mondays and Tuesdays on SBS. It stars Chae Soo Bin who headlined the well-loved drama I Am Not A Robot in 2017 until early 2018, and Lee Je Hoon who is acclaimed for his portrayal in Signal in 2016.

Where Stars Land is available on Viu under the title Fox Bride Star. Falcon and Young appear in the drama’s episodes seven and eight.