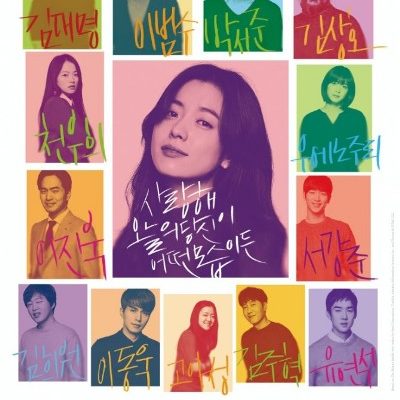 A US remake of the popular 2015 Korean film ‘The Beauty Inside’ is in the works and recently cast none other than the ‘Game of Thrones’ star Emilia Clarke. 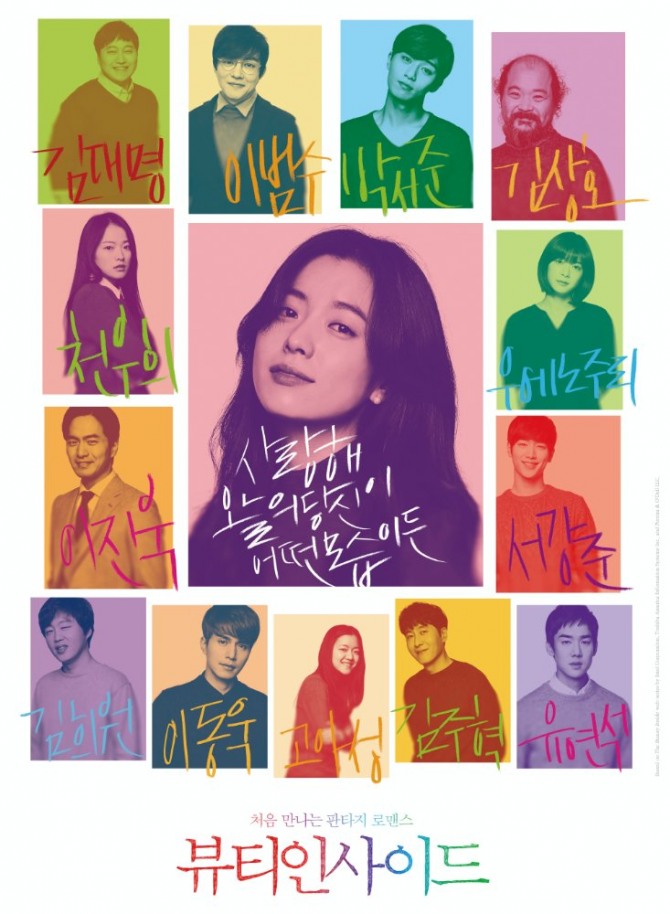 Fox 2000 successfully won the rights over five other competitors, including Universal, Sony and Lionsgate to produce the remake of the Korean movie. They acquired the rights for $2 million.

Reportedly, a stellar team will work behind the scenes of this American rendition.

The creative minds from ‘The Fault in Our Stars’, Scott Neustadter and Michael H. Weber will pen the script. Marty Bowen and Wyck Godfrey, the producers behind hits ‘Maze Runner’ and ‘The Twilight Saga’ will also join the production.

The film is about Woo Jin, a man with a unique fate of waking up as a different person every morning. Then one day he falls in love with Yi Soo, a woman he met along his everyday journey.

American actors who will play Woo Jin’s roles are yet to be revealed. 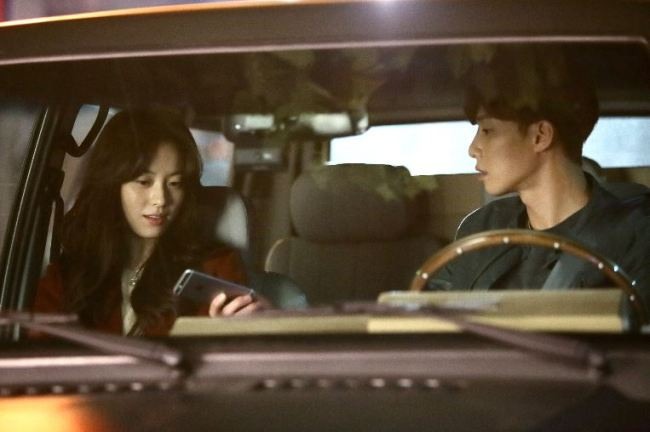 Han Hyo-joo (left) and Park Seo Joon in a scene from ‘The Beauty Inside.’ (photo credits: Yong Film) 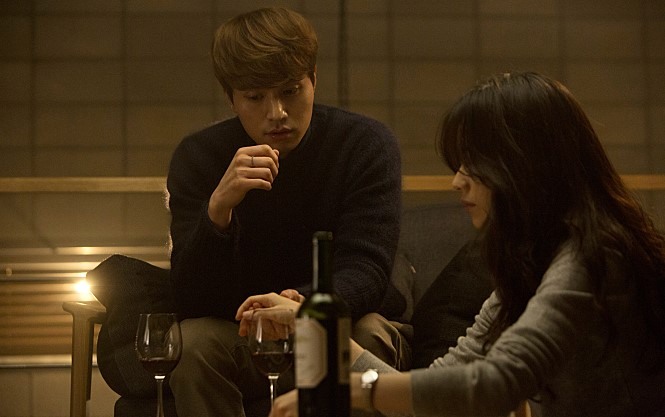 Lee Dong Wook (left) and Han Hyo Joo in a scene from ‘The Beauty Inside.’ (photo credits: Yong Film)

Hellokpop, as an independent Korean entertainment news website (without influence from any agency or corporation), we need your support! If you have enjoyed our work, consider to support us with a one-time or recurring donation from as low as US$5 to keep our site going! Donate securely below via Stripe, Paypal, Apple Pay or Google Wallet.
95
SHARES
FacebookTwitter
SubscribeGoogleWhatsappPinterestDiggRedditStumbleuponVkWeiboPocketTumblrMailMeneameOdnoklassniki
Related ItemsEmilia ClarkeHan Hyo JooJuri UenoLee Dong WookPark Seo JoonremakeThe Beauty Inside
← Previous Story ‘Innocent Defendant’ Starring Ji Sung, SNSD’s Yuri To Air In Malaysia
Next Story → Five Reasons Why You Should Add Korean Blockbuster Film “Master” To Your Watch List