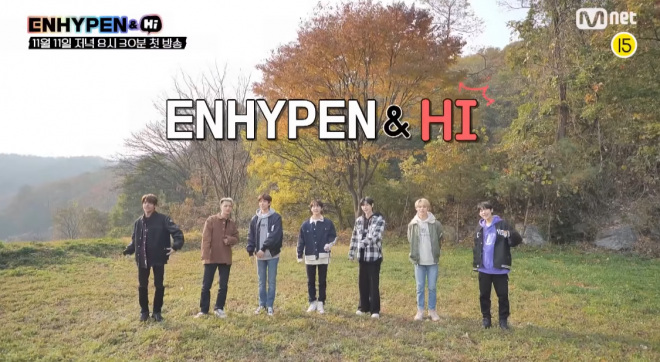 Fans, get ready to see and know more about ENHYPEN through their upcoming reality show!

Just recently, Mnet dropped the exciting teaser of the group’s new program. In the short but sweet preview, the rookie idols delivered the delightful news to fans through a witty and adorable acrostic poem.

Titled ENHYPEN&HI, the program will give a closer look to the daily lives of Heeseung, Jay, Jake, Sunghoon, Sunoo, Jungwon, and Ni-Ki. It will also show their passion as they prepare for their grand entrance in the music scene. 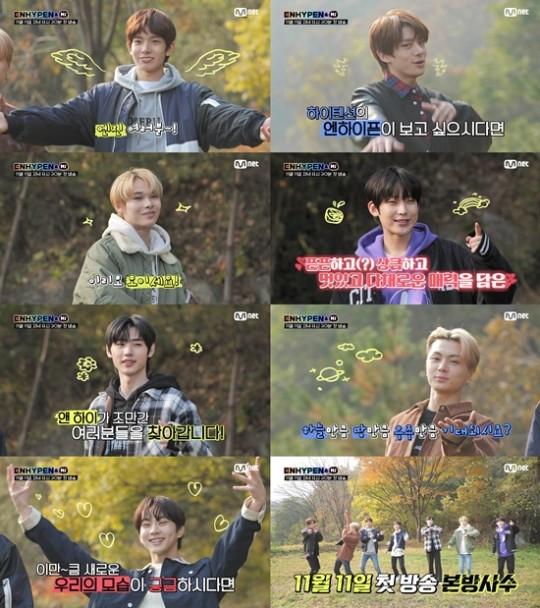 The boys will be gifting fans with four episodes in total. The first episode will air via Mnet on November 11 at 8:30 PM KST.

In related news, the septet continues to raise anticipation for their nearing debut. They will specifically release their very first mini-album titled BORDER: DAY ONE on November 30.

Even before their official debut, the boys are already living up to their name as “monster rookies” as they already surpassed a total of 150,000 stock pre-orders for their album in just two days. Moreover, millions of fans are also showing their support to ENHYPEN by following their official social media accounts.

Watch the exciting teaser of ENHYPEN’s upcoming reality show below: