Who will take on the roles on Eulachacha Waikiki 2?

We are not surprised that Eulachacha Waikiki 2 gets the attention on its casting progress. After all, the endearing 2018 comedy series raked in unprecedented cult following and applause from viewers for its superb cast and hilariously addictive story line. 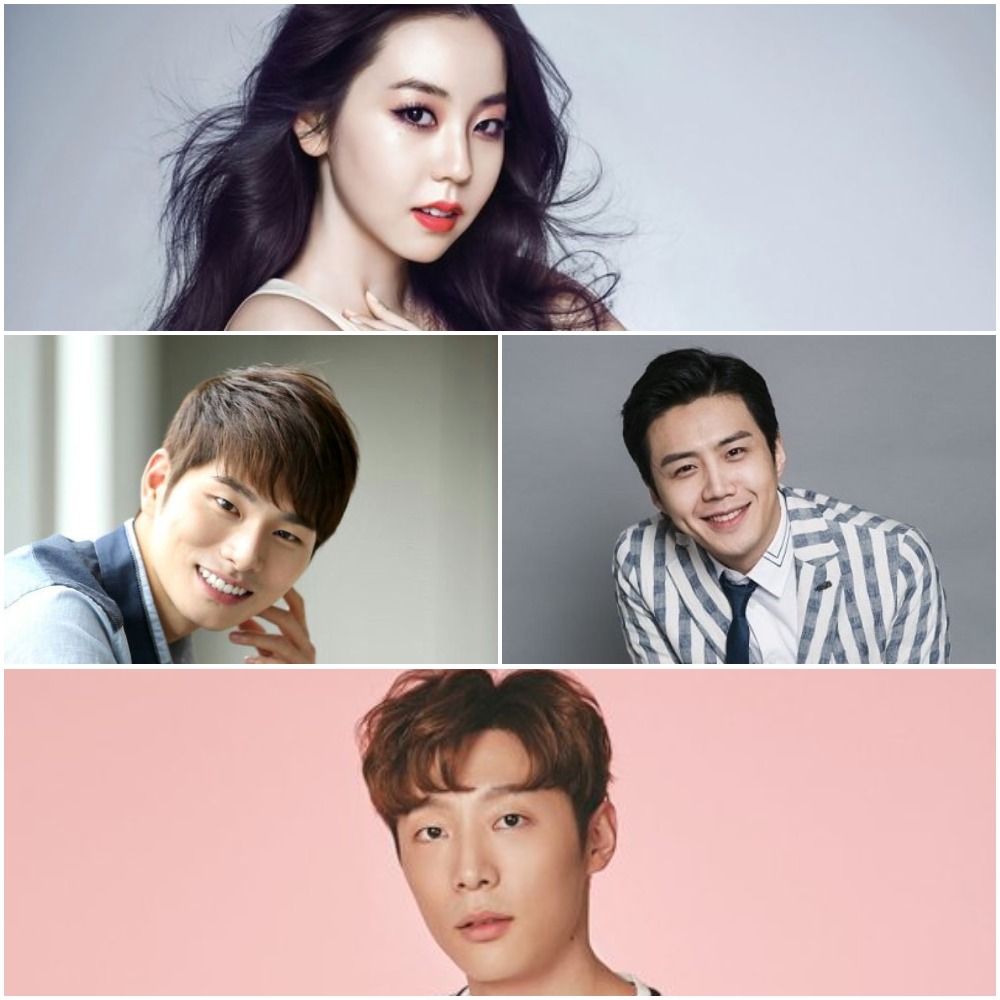 Lee Yi Kyung, who has been having a blast with successful dramas this year following Eulachacha Waikiki and Partners for Justice, is set for a lead character in Red Moon, Blue Sun. His portrayal as an aspiring actor in the series has met with positive raves from the fans who adored his impeccable comic timing.

Eulachacha Waikiki 2 aims first half of 2019 broadcast via jTBC.