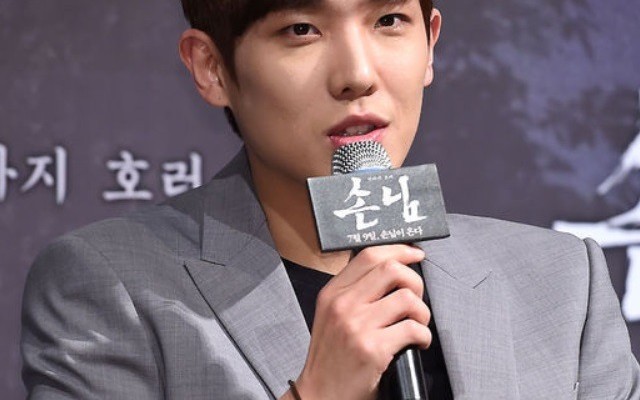 Ex-MBLAQ Member Lee Joon Makes His Comeback in ‘The Guest’

It’s about time for Lee Joon to amaze fans again with his outstanding acting skills!

The former MBLAQ singer-turned-actor will be starring alongside actors Lee Sung Min and Ryu Seung Ryong in the fantasy horror movie The Guest (translated), directed by Kim Gwang Tae. He will be taking the role of Nam Soo, the greedy son of the village chef Chon Jang (portrayed by actor Lee Sung Min), who holds a grudge against his father. Actor Ryu Seung Ryong will play the musician named Woo Ryong, who visits the village.

The Guest, based on the child’s story Pied Piper of Hamelin, has the setting of a lonely remote mountain village, which is too far away to be represented on the Korean map back in the 1950s. 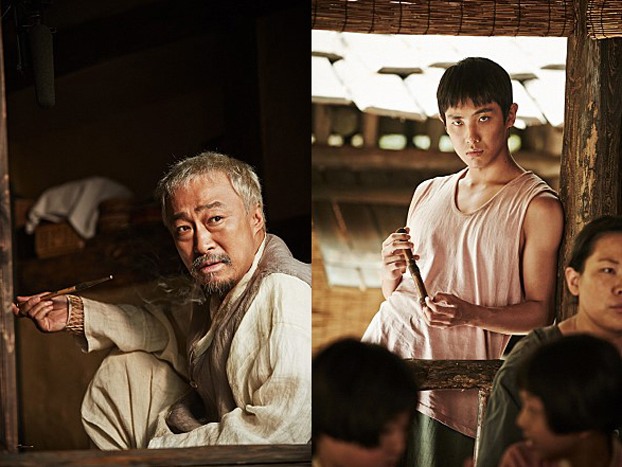 In related news, on June 9, a production briefing for the movie was held at the Apgujeong CGV in Seoul. There, Lee Joon expressed his feelings toward his filming schedules:

During filming, my schedules overlapped so it was very difficult, but Lee Sung-min looked after me like I was his real son and matched his schedule to fit my situation. When I saw that, I decided I had to do and show my best.

Lee Joon is a (K-pop) idol singer, but he sometimes fell asleep on set with his mouth wide-open. When I saw how exhausted he was, I felt bad and could not but change my schedule for him. 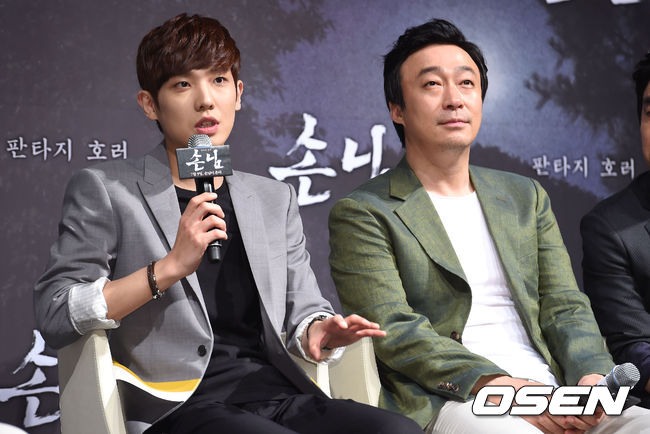 The Guest is set to hit the theaters on July 9.

Meanwhile, watch the trailer below: