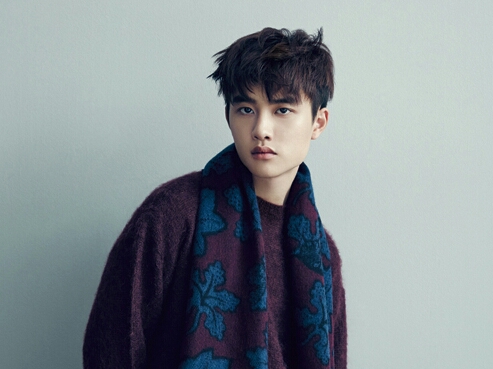 A source from S.M Entertainment confirms that it has received an offer for EXO’s D.O. to star in tvN’s mystery romance drama, with working title Hundred Days Husband. 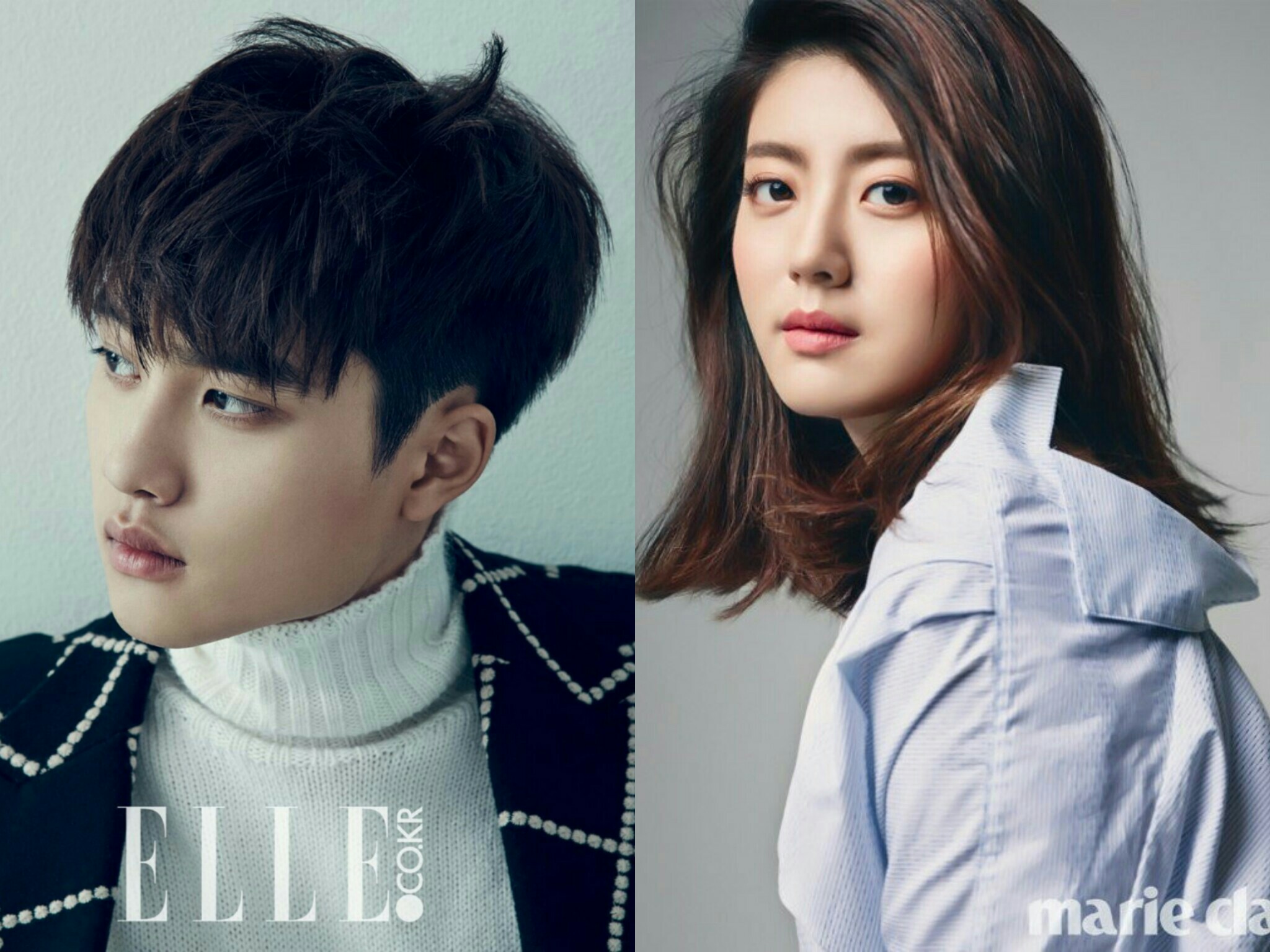 If the project pushes through, it will be EXO’s D.O.’s first TV lead man role. The K-pop idol has been gaining notable supporting roles in film and television since 2014, which include Cart, My Annoying Brother, It’s Okay That’s Love and Along With The Gods. He had his first film lead man role for Pure Love with Kim So Hyun in 2016. Do Kyung Soo is also part of upcoming 2018 flick Swing Kids by hitmaker Director of Scandal Makers and Sunny.

Little details have been released for the thriller historical drama. But it will tell the story of a crown prince, who survives an assassination attempt after falling from a cliff. He then disappears for 100 days. The drama will focus on tracing the events that happened during the days when the prince vanishes.

The story is being touted to take hints of The Bourne series set in Joseon era. Actress Nam Ji Hyun (Suspicious Partner) is also being courted to portray the heroine of the story. If she agrees, her role is sketched to be a brilliant leader of the first Joseon detective agency.

The new drama will be penned by screenwriter Noh Ji Sul, which is making fans a bit leery since Scent of a Woman is such a classic melodrama to keep dearly in the hearts. But then, she also wrote classic failure My Lovely Girl, which devoids fans of emotions after watching it out of K-drama oppa’s love.

Hundred Days Husband is being prepped up for spring release by tvN.