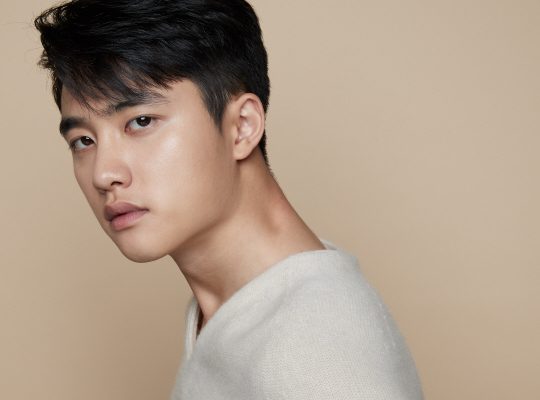 EXO’S D.O. Confirmed To Participate In “Along With The Gods 3”

Along With The Gods director Kim Yong Hwa confirmed that EXO’s D.O. will be participating in the series’ third installment!

Director Kim Yong Hwa confirmed on December 24 that EXO’s D.O. will be a part of Along With The Gods‘ third movie! 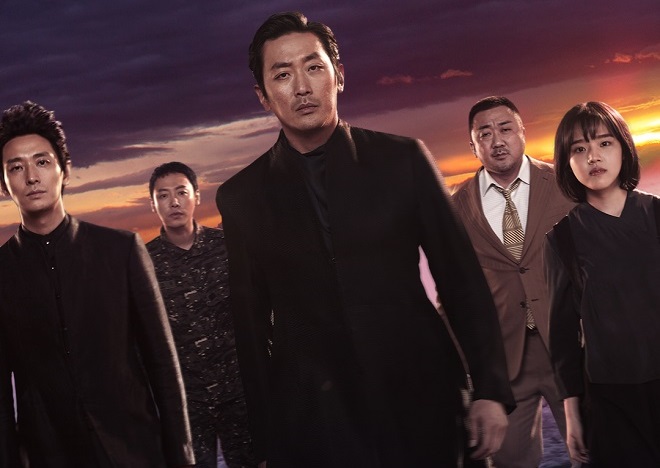 During his interview with Star News, the director revealed that the Along With The Gods team is already targeting to start production for the next parts of the series in 2021. Just like the first two movies, he also added that they plan on filming the third and fourth movies at the same time.

READ: K-Movie Review: “Along With The Gods 2”, An Emotional Journey With A Tint of Comedy

When asked about the participation of EXO’s D.O. in Along With The Gods 3, director Kim Yong Hwa beamed up with a delivery of good news.

“Yes, we met up and confirmed his participation,” he said. 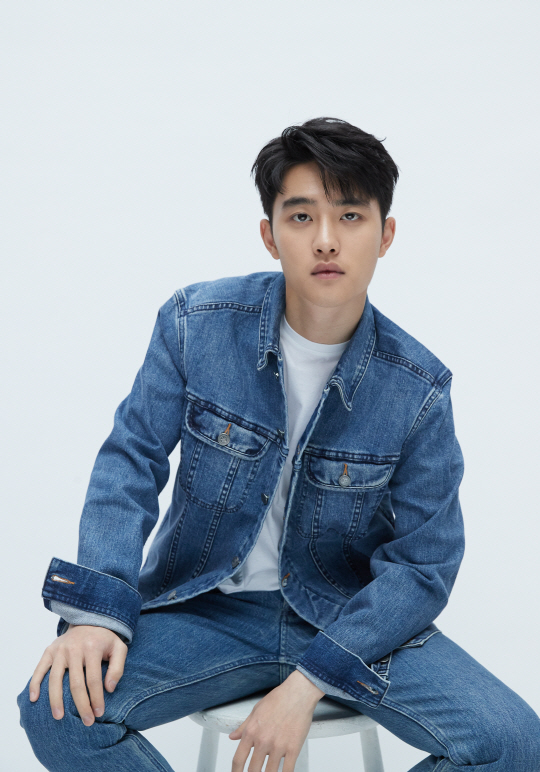 The idol-actor played the role of the troubled soldier Won Dong Yeon in the box-office hit series. From the performance, he had received a lot of praises from audiences and critics, and also from director Kim Yong Hwa himself for the hair-raising portrayal of his character.

Are you looking forward to the participation of EXO’s D.O. in the Along With The Gods series again? Let us know by leaving a comment below, giving us a holler on Facebook, or tweeting us at @hellokpop!

Hellokpop, as an independent Korean entertainment news website (without influence from any agency or corporation), we need your support! If you have enjoyed our work, consider to support us with a one-time or recurring donation from as low as US$5 to keep our site going! Donate securely below via Stripe, Paypal, Apple Pay or Google Wallet.
FacebookTwitter
SubscribeGoogleWhatsappPinterestDiggRedditStumbleuponVkWeiboPocketTumblrMailMeneameOdnoklassniki
Related Itemsalong with the godsalong with the gods 3Do Kyung SooEXOexo d.oKim Yong Hwa
← Previous Story EXO’s Kai Reveals His Desire To Form A Unit With D.O.
Next Story → EXO’s D.O. Praised By “Swing Kids” Director For His Dancing Skills